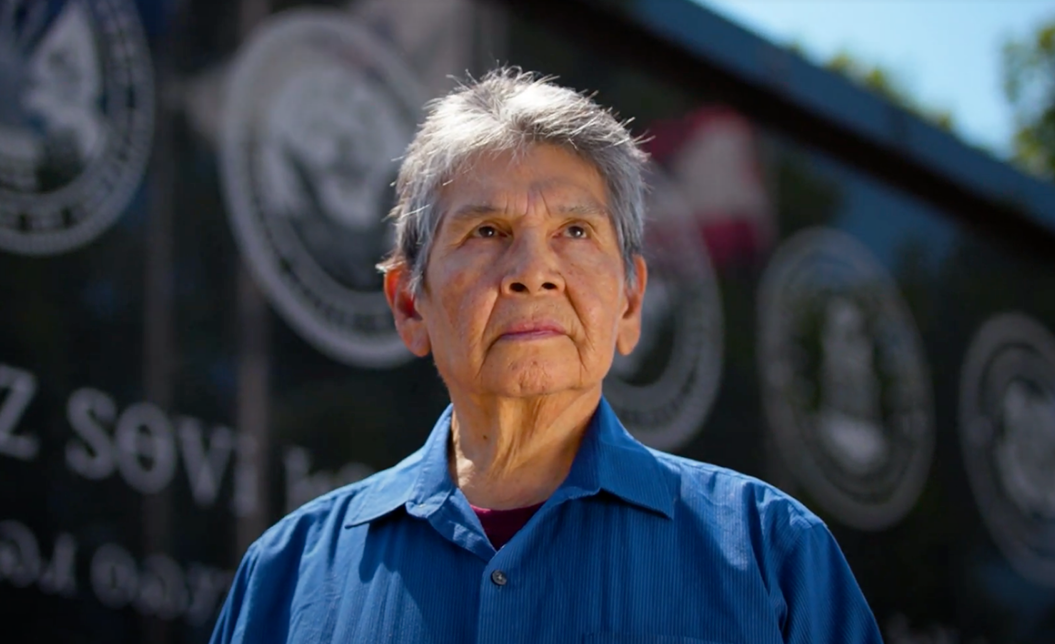 TAHLEQUAH, Okla. — The Cherokee Nation announced the passing of “Cherokee National Treasure” Durbin Feeling, considered the single largest contributor to the preservation of the Cherokee language since the legendary Sequoyah. Feeling was 74.

Feeling was a renowned Cherokee linguist who wrote the Cherokee dictionary and worked for the tribe since 1976, most recently in the tribe’s language translation and technology department.

Feeling only spoke the Cherokee language until he began first grade, when he first learned English. He credited his linguistic skills to standing near his father, watching him take out a pencil and guide him through root words in the Cherokee language. At the age of 12, Feeling learned to read and write Cherokee.

“Durbin Feeling was our modern-day Sequoyah, a Cherokee National Treasure who was the very first person chosen to sign our Cherokee Language Speaker’s Roll because he was so cherished by our first-language speakers and entire tribe. Everything we are doing for language revitalization is because of Durbin,” Cherokee Nation Principal Chief Chuck Hoskin Jr. said. “Durbin was also a dear friend to me and First Lady January, and we extend our heartfelt condolences to his family and want them to know how deeply sorry our entire Cherokee Nation family is for this tremendous loss.”

“As Durbin called his language family to his bedside, he shared one final charge: ‘Everyday, just keep speaking Cherokee. If you do that, it will all be okay.’ Just as Durbin sculpted the landscape for Cherokee language revitalization work for generations to come, he also touched the heart of every language learner he encountered,” said Howard Paden, executive director of the Cherokee Nation Language Department.

“Though our hearts are devastated by Durbin’s passing, we are humbled by his generosity. In his honor, we will do our best to continue his work. History shall read that there was a man who was born among the Cherokee people, who stood up in the face of numerous adversities, who saw the future of the Cherokee people would be grossly at a disadvantage without its language, and who worked tirelessly to build tools and a vision for the better part of his lifetime to prop up a language which was endowed by the Creator from the beginning of time, to serve the uniqueness of the Cherokee people. For this, the Cherokee people will forever be indebted to Durbin Feeling.”

In addition to his vast contribution to the preservation of the Cherokee language, Feeling was a Vietnam veteran, having earned a Purple Heart and National Defense Medal, and was an ordained minister.