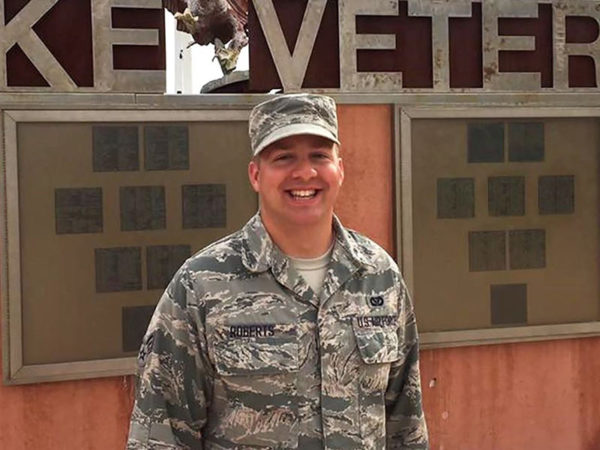 From the Around the Web

From Cherokee Phoenix - By Chad Hunter

IRAQ – Cherokee Nation citizen Marshal D. Roberts was one of two American soldiers killed March 11 in a rocket attack in Iraq, according to the U.S. Department of Defense, which released his name March 12.

Roberts, 28, of Owasso, was a staff sergeant in the Oklahoma Air National Guard assigned to the 219th Engineering Installation Squadron, 138th Fighter Wing, headquartered in Tulsa. He was deployed in late 2019 in support of Operation Inherent Resolve and served as the 219th’s senior personnel noncommissioned officer.

“We are devastated by the loss of Staff Sgt. Roberts who served selflessly and with honor,” Maj. Gen. Michael Thompson, adjutant general for Oklahoma, said. “I ask that every Oklahoman pray for the family of this fallen patriot and keep them in your thoughts in the days and weeks ahead.”