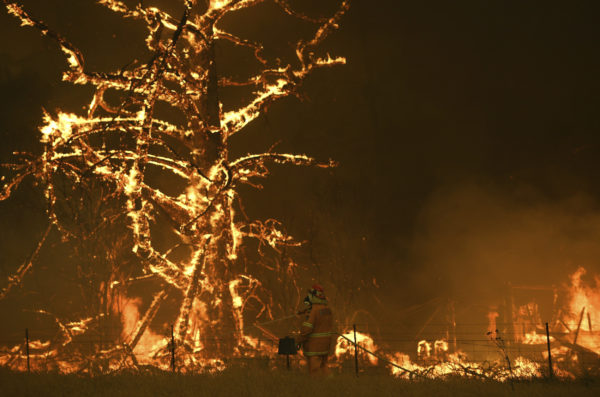 “The loss of life, property and environment are devastating in Australia,” said U.S. Secretary David Bernhardt. “The United States stands with our partners, and we will continue to support Australia in sending our world class personnel to contain these blazes and help protect Australian communities and wildlife.” 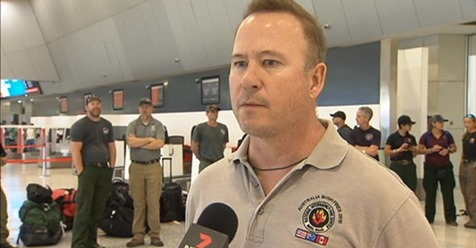 John Szulc is one of seven Bureau of Indian Affairs employees selected to support Australia's bushfires. Photo from Facebook

The U.S., Australia and New Zealand have been exchanging fire assistance for more than 15 years as the Australian and New Zealand personnel filled critical needs during peak wildfire season in the United States. The last time the U.S sent firefighters to Australia was in 2010.

The team’s work, and success, made a significant contribution to the San Carlos Agency this fire season, and led to discussions about the BIA developing its own Type 3 finance section capable of supporting any BIA regional office or agency, or tribal or interagency partner.  Going forward, the section anticipates being able to provide training opportunities to improve fire finance capabilities throughout Indian Country.