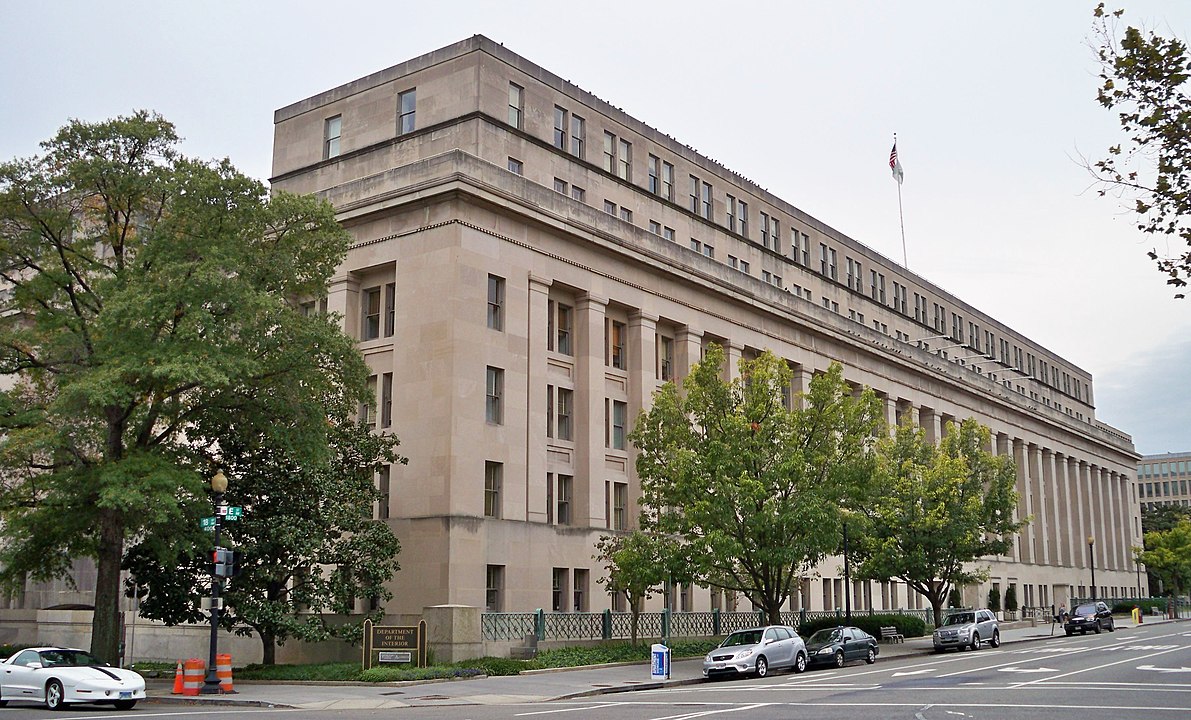 The Bureau of Indian Affairs (BIA) announced Monday in a press release and to the National Congress of American Indians Executive Council Winter Session that it would be implementing changes to its tribal jails throughout the country. The announcement follows a three-month department review in the Fall of 2021 after an NPR investigation revealed that 16 men and women have died while in jails operated by the BIA from 2016 through 2020.

After the NPR story was released, Department of the Interior (DOI) officials announced they would seek an “independent, third-party” review of its tribal jails and update its policies.

The review was done by the Cruzan Group, LLC, a consulting firm owned by Darren Cruzan, the former director of the Bureau of Indian Affairs’ Office of Justice Services, which oversees tribal jails operated by the BIA. Cruzan previously established policies to operate the tribal detention centers and also oversaw in-custody deaths under his authority in internal affairs as head of the BIA-OJS from 2010-2017. Cruzan had oversight of the Bureau of Indian Affairs in his last position with the Department of Interior as Director of Law Enforcement and Security from 2017 to 2019. According to DOI records, at least two deaths and as many as 11 happened on Cruzan's watch. According to the NPR investigation, the review cost nearly $83,000.

According to the investigation, the in-custody deaths revealed a pattern of neglect and misconduct by BIA staff that led to the deaths of at least 16 men and women. Poor staff training, deteriorating facilities, and underfunding are some of the findings reported in the study of jails run by the BIA.

Native News Online requested the study that the NPR investiagation referred to, but the BIA stated that the study is not publicly available.

“Our goal is to show our work, and to share as much of the report as we can as soon as we can,” said Department of Interior Press Secretary Tyler Cherry to Native News Online when asked about the details of the report conducted by the Cruzan Group  “Various parts of the report contain sensitive information including personal information that is protected by federal law. The Interior team is working hard to complete the legally required review of the complete document so that as much as possible can be shared.”

On Monday, February 14, Assistant Secretary for Indian Affairs Bryan Newland announced in a press release that the “BIA is moving forward with more than two dozen reforms focused on updating policies and implementing consistent standards across corrections facilities; Improving the recruitment, retention, training and morale of staff; and improving interagency coordination with federal partners to ensure safety for inmates and accountability for correctional officers.”

Federal authorities are speaking against the Department of Interior’s (DOI) recent hiring of a company owned by a former top administrator to investigate the deaths in tribal detention centers, some of which occurred while owner Cruzan was a former director of the Office of Justice Services.

"Regardless of the assurances of a clean selection process for Mr. Cruzan, the appearance of conflict and favoritism cannot be ignored," House Natural Resources Committee Chairman Raúl Grijalva (D-Az.) said in a statement to The Hill on Thursday. "The investigation into deaths that occurred in BIA detention centers demands a fully independent investigation. Tribal citizens' lives must be protected and we need answers as to why they weren't in this case.”

NPR reported that Asst. Sec. Bryan Newland said the contract to Cruzan's company did not violate federal regulations. “I don't have any particular reason to believe that this contract was awarded outside of the regulatory process," Newland said in an interview with NPR.

Newland announced that the BIA-OJS has already begun implementing changes among its staff by updating policies that address in-custody death investigations, ensuring all internal investigators receive basic training to prevent, update jail staff operations to ensure staff in internal investigation are monitored and cases are documented, develop interagency agreements, and update information technology. The changes shared so far are how the agency improves documentation when an inmate dies while in custody.