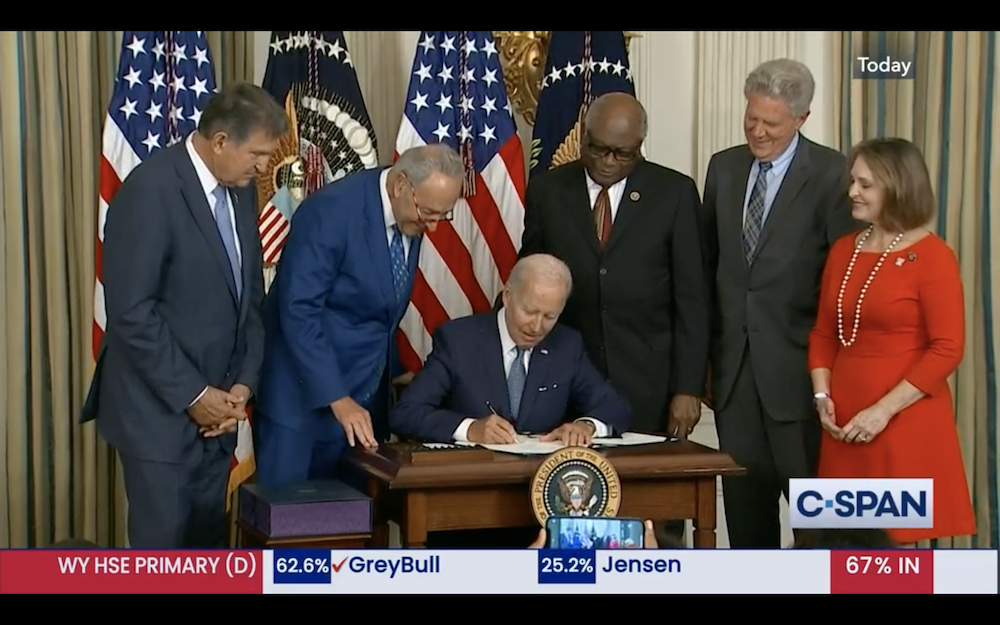 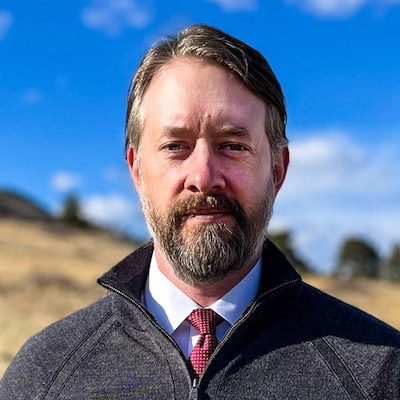 “We are particularly excited about the Tribal-specific provisions of the act,” Carreiro said.

Senate Democrats say the bill “will make a historic down payment on deficit reduction to fight inflation, invest in domestic energy production and manufacturing, and reduce carbon emissions by roughly 40 percent by 2030.”

Additionally, the bill will allow Medicare to negotiate for prescription drug prices and extend the expanded Affordable Care Act program for three years.

Included in the tribal-specific funding are provisions to:

“We know tribal nations are on the frontlines of climate change,” Carreiro told Native News Online. “But we also know they hold an enormous amount of renewable energy potential, and economic development potential.”

Though several leaders across Indian Country regard the Inflation Reduction Act as a critical step towards progress, some say it doesn’t go far enough to protect the planet.

“From our perspective, our world has been thrown out of balance,” Williams said in a statement. “While this IRA bill will help, it falls short in hitting the mark of what is needed. The President must declare a National Climate Emergency to help restore balance to the world.”

The bill also faces criticism for its investment in fossil fuels, including subsidizing the construction of new pipelines and promising the renewal of oil and gas leases. A group of more than 80 climate justice advocates spoke out against the bill, concluding that its commitment to the fossil fuel industry outweighs its benefits to clean energy and climate resiliency.

"We are sitting right now with a lot of contradictions. While [the bill] does designate some funding for disadvantaged communities, it's also subsidizing fossil fuels," Juan Jhong-Chung, the climate director at the Michigan Environmental Justice Coalition, told NPR. "It feels like what the bill is giving with one hand, it's taking with the other."

In response to that criticism, Carreiro said the bill “makes really strong commitments to climate change and renewable energy and does so for tribes and tribal programs."

“I think all energy development should be done with an eye toward self-governance and self-determination of tribes in stewardship of tribal lands,” he said. “President Biden has promoted clean energy development in Indian Country, [while] recognizing that tribes also — as a matter of tribal sovereignty and self determination — have a wide range of economic development priorities and opportunities and support tribal decisions in those areas, as well.”