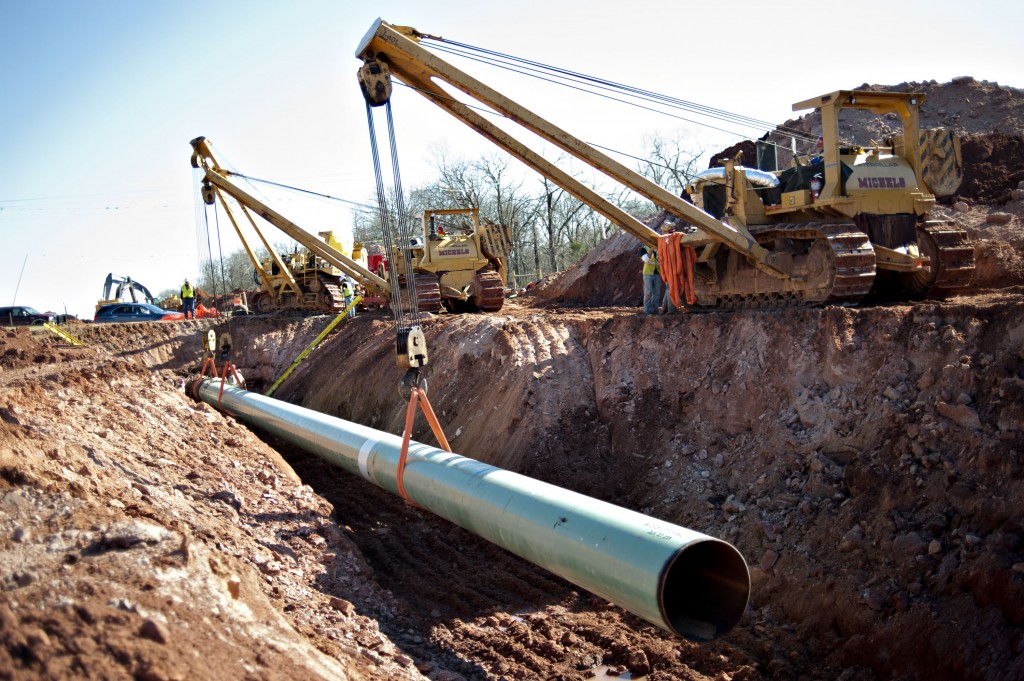 WASHINGTON — Stopping the Keystone XL pipeline has been a decade-long fight for Great Plains tribes and other tribes. If published articles are true, the tribes will get their wish.

Major newspapers are reporting President-elect Joe Biden is planning to stop the controversial Keystone XL pipeline through an executive order within days of assuming the presidency. Biden will be inaugurated tomorrow at 12 noon.

The planned pipeline was to carry 830,000 barrels of crude oil annually through nearly 1,200 miles from the Canadian province of Alberta southward to Nebraska to join the southern portion of the pipeline.

Given the pipeline originates in Canada, the U.S. State Department was involved in issuing a permit. To the praise of tribes and environmental groups, President Barack Obama declined to grant the permit. However, within days of becoming president, Donald Trump in Jan. 2017, through a presidential memorandum, okayed the pipeline.

During the 2020 presidential campaign, Biden indicated he would halt the project.

“Biden strongly opposed the Keystone pipeline in the last administration, stood alongside President Obama and Secretary Kerry to reject it in 2015, and will proudly stand in the Roosevelt Room again as President and stop it for good by rescinding the Keystone XL pipeline permit,” Biden campaign policy director Stef Feldman said in a written statement to POLITICO.

The National Congress of American Indians (NCAI). the largest and most representative American Indian and Alaska Native organization, passed a resolution at its annual convention in Denver, Colo. opposing the pipeline.