Are Toll Roads an Option for Indian Reservations in Need of Road Repairs? 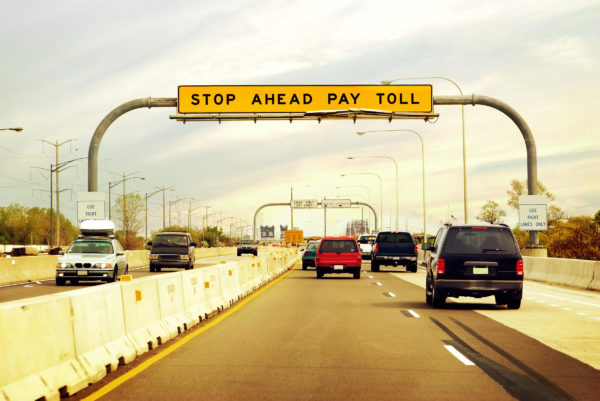 In recent years, more states have considered toll roads to raise repair funds. Now, one South Dakota tribe is considering this option for its reservation. 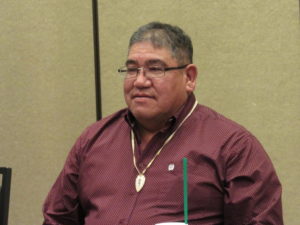 Citing inaction on the part of the federal government to adequately provide financial aid to repair roads on its reservation, Cheyenne River Sioux Tribe Chairman Harold Frazier is in discussions to begin a feasibility study to determine if the Tribe should set up toll booths at state and federal highways that run through the reservation. Currently, there are no toll roads in South Dakota.

“We need to take such action because of federal neglect in the infrastructure property they have initiated. I have been all over Indian Country and realize that the federal government is not interested in helping anyone so we have to do it ourselves,” Frazier said in a statement. 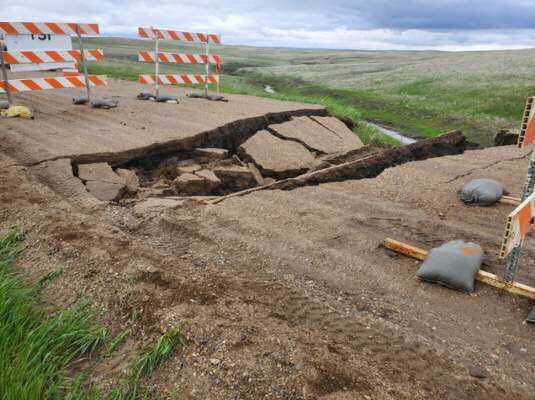 According to the Tribe, if the current weather trends continue the infrastructure will further degrade. Roads damaged that have not been repaired from previous flood damage are vulnerable to further erosion in rainy weather.