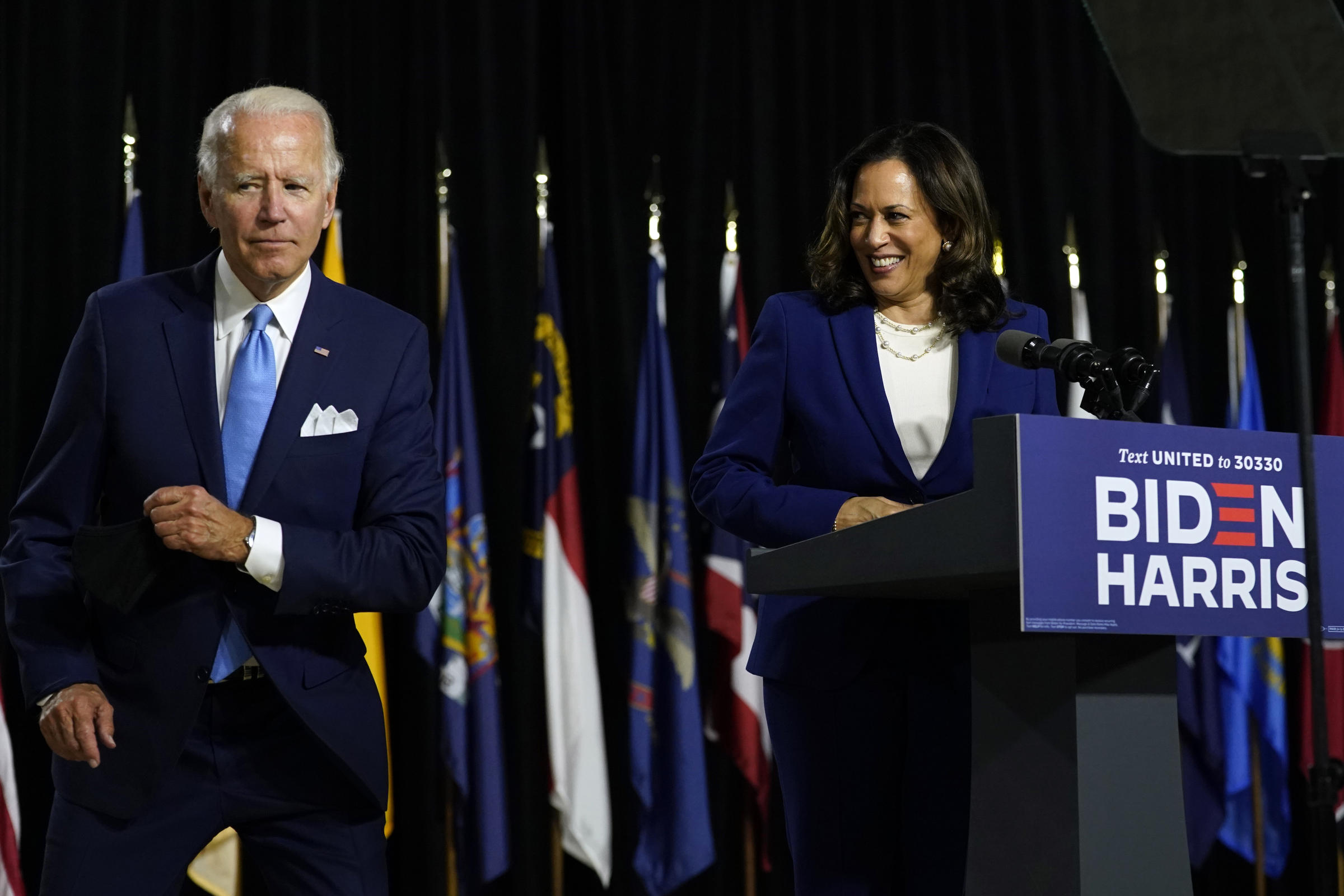 Now that the presidential transition from the current administration to the incoming Biden administration is officially underway, there is a lot of work to be done from now until Inauguration Day on Jan. 20, 2021.

With the current White House grappling with a Covid-19 outbreak, the executive mansion needs to be thoroughly cleansed and disinfected so that incoming President Joe Biden, his family and staff are protected.

After the White House is disinfected, a culturally-appropriate Indigenous smudge should be conducted so that the executive mansion and working spaces are spiritually cleansed and blessed for the new First Family and the next administration.

With a new president on the horizon, Native News Online has come up with 10 things that should be on any Indian Country wish list for Day 1 of the Biden Administration:

1. Take down the Andrew Jackson portrait in the Oval Office

The portrait of Andrew Jackson, known to tribes as the “Indian killer” because of his actions that set in motion the removal and deaths of American Indians, was put up in the Oval Office early in the Trump administration. To put it mildly, the portrait and where it now hangs is offensive to Indigenous people.

Looking down on the resolute desk in the Oval Office, the portrait has been a constant reminder of the atrocities committed against American Indians. It should be removed immediately.

Indian Country has been disproportionately impacted by the Covid-19 pandemic.

American Indians and Alaska Natives are often the last to receive assistance. In the case of Covid-19, the Indigenous peoples of this country need to be elevated to the top of the list

The Trump administration has disregarded the trust responsibility that the federal government has with tribal nations in Indian Country. High-level decisions have been made without consultation and when consultation was conducted, the input from tribes has gone relatively ignored. The Biden-Harris Plan for Tribal Nations promises to give tribes a seat at the table. That is a great promise, but it needs to become reality from day one.

4. Upgrade the White House Tribal Nations conference to a summit and schedule a date for it in 2021

The Biden administration promises to immediately reinstate the annual White House Tribal Nations Conference that was successful during the Obama-era. Each of the eight years Obama was in power, a tribal nations conference was held in Washington, D.C. The tribal nations conference brought in tribal leaders from the federally recognized tribes to discuss concerns, issues and policies related to Indian Country.

Given that tribal nations are technically in a nation-to-nation relationship with the United States, the term summit seems more appropriate.

5. Elevate the MMIWC to an interagency approach

In recent years more attention has been paid to Missing and Murdered Indigenous Women and Children (MMIWC). The severe problem impacts Indian Country in epidemic proportions.

As a U.S. senator, Joe Biden was the author of the original Violence Against Women Act (VAWA) and worked hard in 2013 as vice president to include a tribal provision into the reauthorization of VAWA.

As president, he should address the MMIWC problem through an interagency approach that will proactively change the current response to an effective response to work with tribal sovereigns and experts.

6. Close down the Dakota Access and Keystone XL pipelines through a presidential memorandum

The Dakota Access pipeline and Keystone XL are two highly controversial pipelines among tribal nations. Tens of thousands of American Indians and allies went to Standing Rock to protect the waters of the Missouri River. They protested the Dakota Access pipeline. In December 2016, the Obama administration announced it would not grant a permit for the pipeline to go through the Missouri River. Even prior to the Standing Rock resistance, President Obama decided he would not approve the Keystone XL pipeline.

On Jan. 24, 2017, four days into his presidency, Donald Trump issued a presidential memorandum that instructed the U.S. Army Corps of Engineers to reverse the Obama decision and issue permits for both pipelines.

The Biden administration needs to reverse the Trump presidential memorandum by issuing a new one that will forever stop the flow of oil in both pipelines.

Early in the Trump administration, the president invoked the Antiquities Act to slash two million acres from the Bear Ears and Grand Staircase-Escalante national monuments. The move was regarded as a slap in the face to tribes who use the sites within the national monuments to pray and conduct other traditional ceremonies.

The controversial decision by Trump also reversed the Obama administration’s action to preserve the two areas as national monuments.

The election of Biden as president provides hope for the tribes.

“On Day 1, Biden will also begin building on the Obama-Biden Administration’s historic conservation efforts by issuing an executive order to conserve 30% of America’s lands and waters by 2030, focusing on the most ecologically important lands and waters,” states the Biden campaign’s website.

8. Restore lands back in trust for the Mashpee Wampanoag Tribe

The tribe that greeted the Pilgrims to the shores of modern-day Massachusetts became a federally recognized tribe in 2007.

In September 2015, the Obama administration put 321 acres into trust for the Mashpee Wampanoag Tribe.

The Obama decision was reversed by the Trump administration three years later in September 2018.

Today, the Mashpee Wampanoag Tribe are involved in a lawsuit to keep it land in trust. The Biden administration should issue an executive order reversing the actions of Trump’s Interior Department.

The Arctic is ground zero for climate change, with temperatures rising more than twice as fast as anywhere else on Earth, according to Earthjustice.

The Arctic Refuge, which spans 19 million acres across northeast Alaska, is one of the planet’s last fully intact wild landscapes.

The Biden administration needs to completely stop any attempt to open the Arctic Refuge up for oil exploration and drilling.

During the 2016 presidential campaign, Donald Trump promised a border wall at the southern border of the country. The Tohono O’odham Nation is a reservation located in southern Arizona at the border. A portion of the tribe’s land extends into Mexico.

Late last year, a construction company clearing a path for the border wall dynamited ancestral burial sites and brought in bulldozers to grade over the sites. The tribe’s leadership has sent letters, held meetings and even testified before Congress to have the federal government respect its position.

Native News Online enjoys interaction with our readers. If you have more to add to our list, please feel free to email them to the editorial staff at edi[email protected]