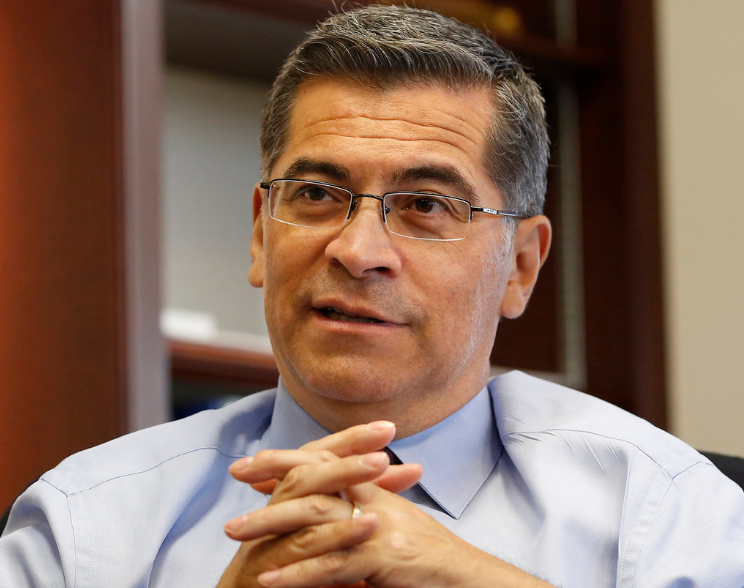 Becerra Will Take Aim at the Crumbling Rural Healthcare System Plagued by Hospital-Closings Serving Indian Country: The Response that Led to the COVID-19  Epic ‘Fail’

This means Majority Leader Chuck Schumer will have to bring the nomination to the full Senate for a four -hour debate prior to taking a vote to confirmation. If all Democrats and Republicans vote down party lines, Vice President Kamala Harris, a Democrat, would be needed to cast the deciding vote to confirm Becerra.

On Friday, three American Indian organizations sent a joint letter to Senate leaders urging senators to support the nomination of Becerra. The letter stressed he will reverse the hospital crisis plaguing rural states and repair and reform the broken federal healthcare system that serves all American Indians and Alaska Natives.

In the strongly worded letter, the leaders of the Rocky Mountain Tribal Leaders Council, the Global Indigenous Council, and the Great Plains Tribal Chairmen’s Association gave particular attention to how the coronavirus pandemic demonstrated with deadly accuracy the multitude of problems in the health system across Indian Country.

“For the Indigenous community, the swift confirmation of AG Becerra is literally a matter of life and death,” the groups wrote in the letters to senators. “In this moment of severe challenge and crisis in our country, we appeal for bipartisanship to save lives.”

The letter detailed the problems with the federal healthcare system specific to the coronavirus pandemic, including:

Tom Rodgers (Blackfeet), president of the Global Indigenous Council, noted “the shameful and unnecessary crisis within the Indian Health Service (IHS) labyrinth is overshadowed by a crumbing rural healthcare system that was ignored as hospitals shuttered and doctors moved to cities and the suburbs, but the fact is IHS is so mired in malpractice and incompetence that it leaves even the urban Indigenous population at risk.”

“It’s shocking, frankly, that in the last four years an administration so tied to rural voters was detached from the healthcare needs of those people, and apparently got away with it,” Rodgers said. “With the utmost confidence, I can say firsthand that Atty. Gen. Becerra is going to jump on the overarching healthcare crisis, and he recognizes how repairing the system that serves Native Americans and Alaska Natives fits into that undertaking.”