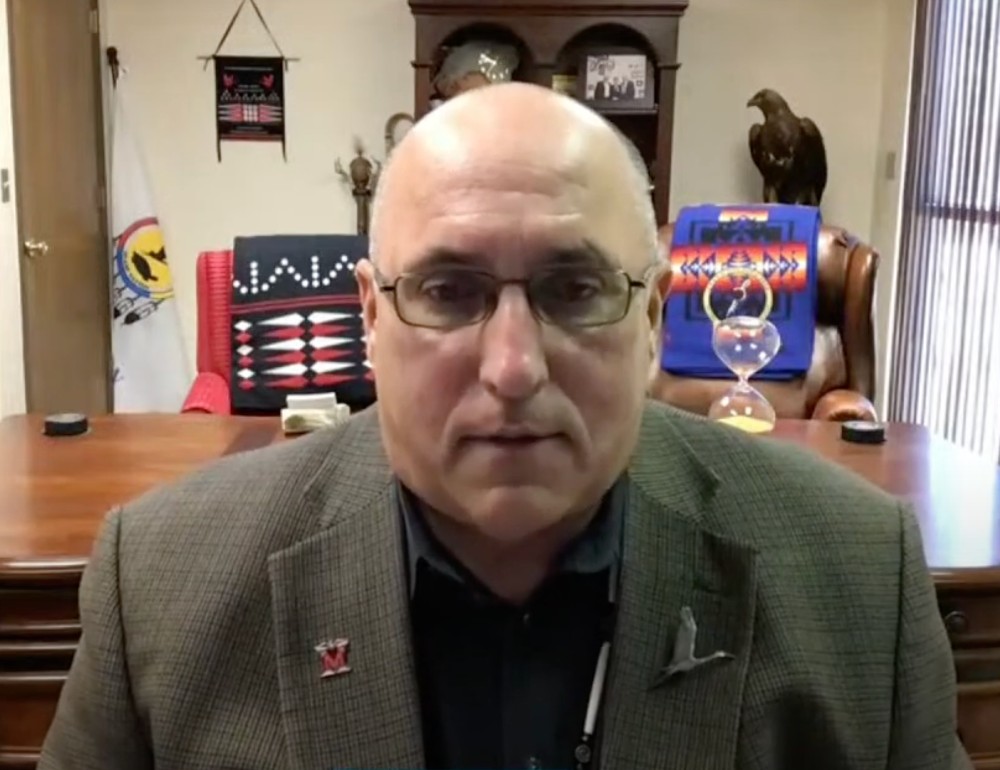 Federal legislation in the U.S. House would extinguish a Tribe’s claim to land in Illinois.

The Miami Tribe of Oklahoma would remove any cloud on title to land – about 2 (point) 6 acres of farmland in eastern Illinois. In exchange, the Miami Tribe seeks a one-year window to bring its case to federal court -- to seek compensation for the lands’ transfer and sale without Tribal consultation or payment.

Douglas Lankford is chief of the Miami Tribe of Oklahoma. He spoke before the U.S. House Natural Resources Subcommittee on Indigenous People during a hearing on a number of related Tribal issues.

This story was originally published by KNBA. Republished by Native News Online with permission.

“All this bill grants to us is our day in court and we still have to prove our case,” Lankford said. “But the landowners in Illinois once it’s signed they receive immediate relief.”

The land was part of an 1805 treaty to the ancestral homelands of the Tribe – an area south of the Great Lakes and what are now the states of Illinois, Indiana and Ohio.

In 1805, the Tribe and historical constituents – The Eel River Band and Wea – signed the Treaty of Grouseland – which reserved lands in the Wabash River watershed -- a waterway which now serves as a partial border between Illinois and Indiana.

Over time the United States transferred or sold that land to non-Indians without negotiation or payment to the Miami Tribe.

The Eel River Miami became a part of the Miami Tribe of Oklahoma and the Wea ceded their interest in the reserved land in 1818.

Because the Tribes says the conveyance happened through treaty-recognized title – it says it’s entitled to compensation for the loss.

“That’s really the biggest hurdle is once the law becomes law, is to take this and go win our case which we very much intend to do.”

In 2019, The Miami Tribe of Oklahoma worked with the Illinois Farm Bureau to draft legislation that would be fair to Illinois farmers.