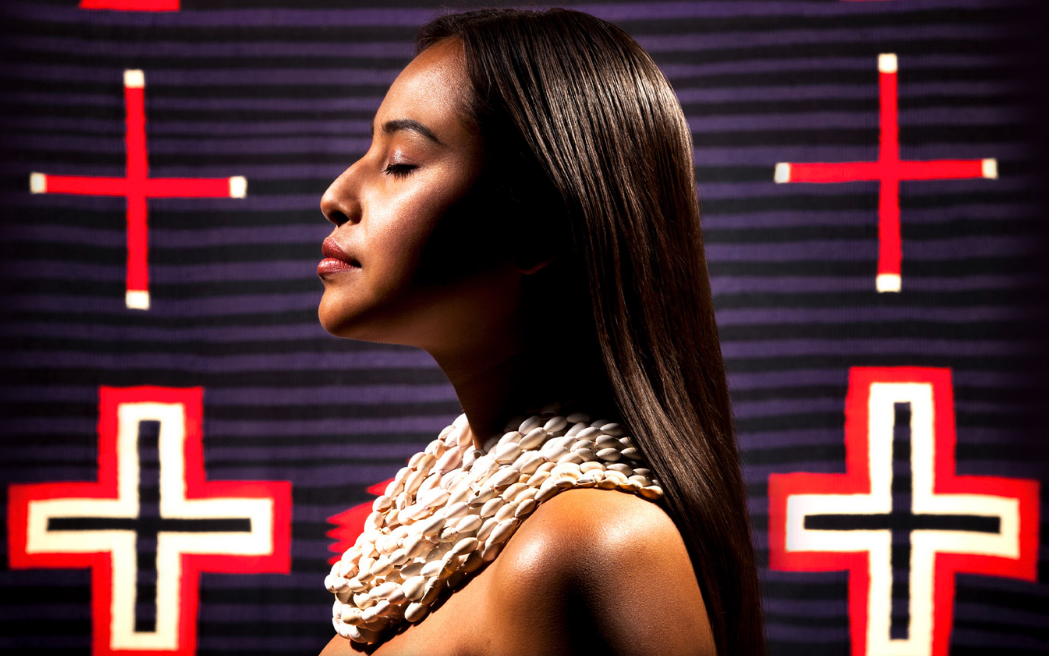 TULSA, Okla. — When Native voters go to the polls on Election Day, they will do so feeling their priorities are not being adequately addressed, with a lack of trust in the U.S. government and feelings of uncertainty about the direction of the country.

These findings were part of the Indigenous Futures Survey released last week by IllumiNative, Native Organizers Alliance and the Center for Native American Youth.

The community-driven data from the survey provides key insights into the motivations, experiences, and changing beliefs of Native communities to correct inaccurate portrayals and misconceptions about tribal communities.

The Indigenous Futures Survey released two reports titled From Protests to the Ballot Box and Beyond: Building Indigenous Power and The Impacts of COVID-19 on Indigenous Peoples.

The survey reports provide critical data on the direct impact of COVID-19 on Native communities and key findings dispel the narrative that the Native electorate is inconsistent and unengaged. Native voters’ top priorities are improving mental health, increasing access to quality healthcare, and preventing violence against Native women, girls, and LGBTQ+.

From Protests to the Ballot Box and Beyond: Building Indigenous Power indicates that a vast majority of participants (77 percent) reported voting in the last local, state, and/or national election. An additional 5 percent of participants were not old enough to vote, and 4 percent were old enough but were not registered.

“There is a myth our people don’t vote or that we are not registered to vote. This survey dispels that myth,” Crystal Echo Hawk (Pawnee), founder and CEO of IllumiNative, said.

The survey reveals that the older an Indigenous person gets, the more apt they are to vote in elections. The elderly, people 55 or older, vote at a 21 percent frequency than do those who are in their 20s.

Residency is also a determining factor whether or not Indigenous peoples vote. Indigenous Peoples living in the country, small towns, and cities are more likely to vote by about 10 percent margin than those living on reservations.

“People living on reservations reported lower rates of voting in the last local, state, and/or national election because they 1) think voting doesn’t matter (25 percent) and 2) are not updating their address after they move (19 percent),” the survey says.

Indigenous peoples are politically diverse. They are more Democratic than Republican, according to the survey. They tend to be more liberal than conservative. Although the majority identify as liberal, more than one-third of Indigenous participants identify as moderate or conservative. 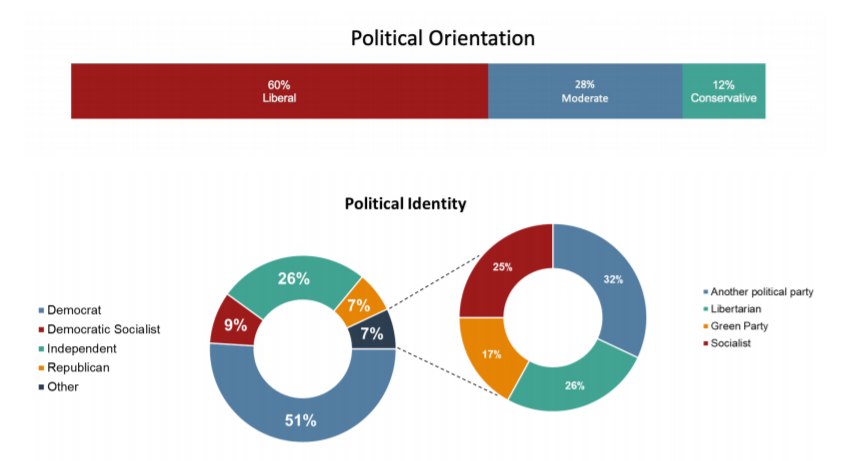 The survey is being touted as the largest and most comprehensive survey of Native peoples ever conducted. A total of 6,460 Indigenous peoples from all 50 states representing 401 tribes participated in this groundbreaking survey.

“The survey is a great step for us to tell our own stories,” Judith LeBlanc (Caddo Nation of Oklahoma), director of the Native Organizers Alliance, said. “The survey shows we are highly engaged and it pinpoints the level of urgency on the ground to see change in our futures.”

The survey was conducted in partnership with a Native-led research team at the Universities of Michigan and California, Berkeley, and the survey sought to understand the priorities, needs, and perspectives of Natives peoples on several key issues, such as COVID-19, the presidential election, and systemic racism.