A Native Lesson on Thanksgiving: Empathy 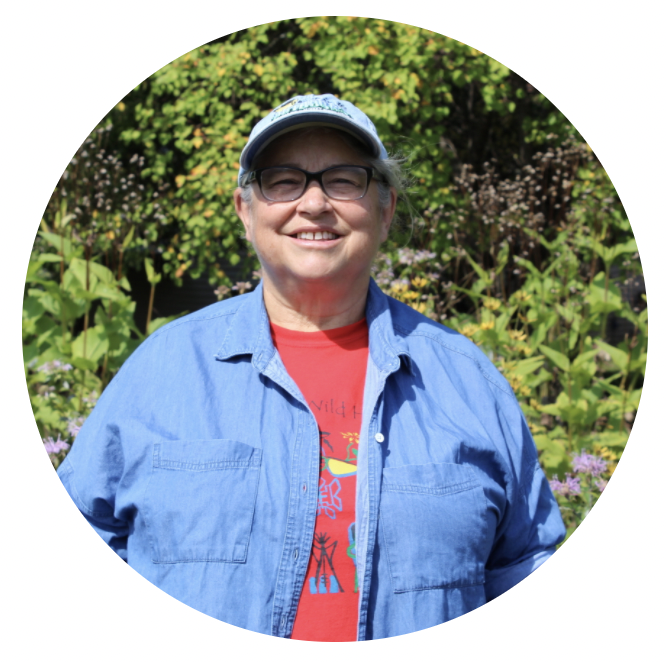 Longtime cultural educator Hope Flanagan (Seneca, Turtle Clan) says that, in teaching the true history of a holiday that represented the beginning of colonization for the Indigenous People of America—Thanksgiving—it doesn’t benefit anyone to get angry.

For over a decade, Flanagan taught in the public school system in Florida, where she introduced lessons about Native culture. But each Thanksgiving, she’d walk into the lunchroom and see a sea of kids with magic-marker on their faces and paper bags as headdresses.

“You wouldn't believe the number of kids that I knew in Florida—and adults— that truly believe ... there's not really any native people left,” she said. “You could say, ‘that makes me mad.’ But what good does that do? Is that helping anybody?”

After 14 years in Florida, Flanagan has changed her audience. She’s a cultural educator at Dream of Wild Health, a Minneapolis-based Native-led nonprofit that works to grow Indigenous crops and simultaneously teach children how to steward them and harvest the medicines and foods they yield. One of the nonprofit’s sayings is “we grow seeds and we grow leaders.”

Now, instead of teaching non-Native kids lessons of Thanksgiving and the decades of genocide and resilence that followed, she teaches perspective to Native students who may well know the history and feel slighted by it.

“That anger isn’t helping us,” she said. “What can we do to turn that story around?”

Flanagan does a Thanksgiving exercise where she casts students to role play one of four characters: Massasoit, the leader of the Wampanoag  people who first encountered the Pilgrims; Edward Winslow, a leader of the Plymouth Colony who traveled over on the Mayflower; a resident from Little Earth, a predominantly Native American affordable housing unit in Minneapolis; and a little blonde headed boy from Florida.

Massasoit might say he puts out daily prayers, so that's Thanksgiving to him.

A woman living at the Native Housing project might go on a rant and say ‘Thanksgiving is when the colonists took away our way of life.’

Winslow might say that Europe was overpopulated and Europeans were getting all sorts of diseases as a result, so they travelled to America where land looked less overpopulated. The Native Wampanoag helped the pilgrims plant crops to survive, and so the first harvest represents Thanksgiving to him.

The little boy from Florida might say that Thanksgiving was the time when the Pilgrims shared their foods with the Native Americans, who no longer exist today.

When you talk about history, Flanagan says, you should remember that, broken down, the word is telling “his story.”

“The real question is, who is he, and what is their purpose for telling this story?”

Flanagan said the lesson is really about changing the way Native kids think, and steering them away from the anger that often turns communities of color against their own.

“The truth of it is, not one version is ever the real truth. Everybody's story is their story. Where we get in trouble is when we think we're the only ones that have a story.”