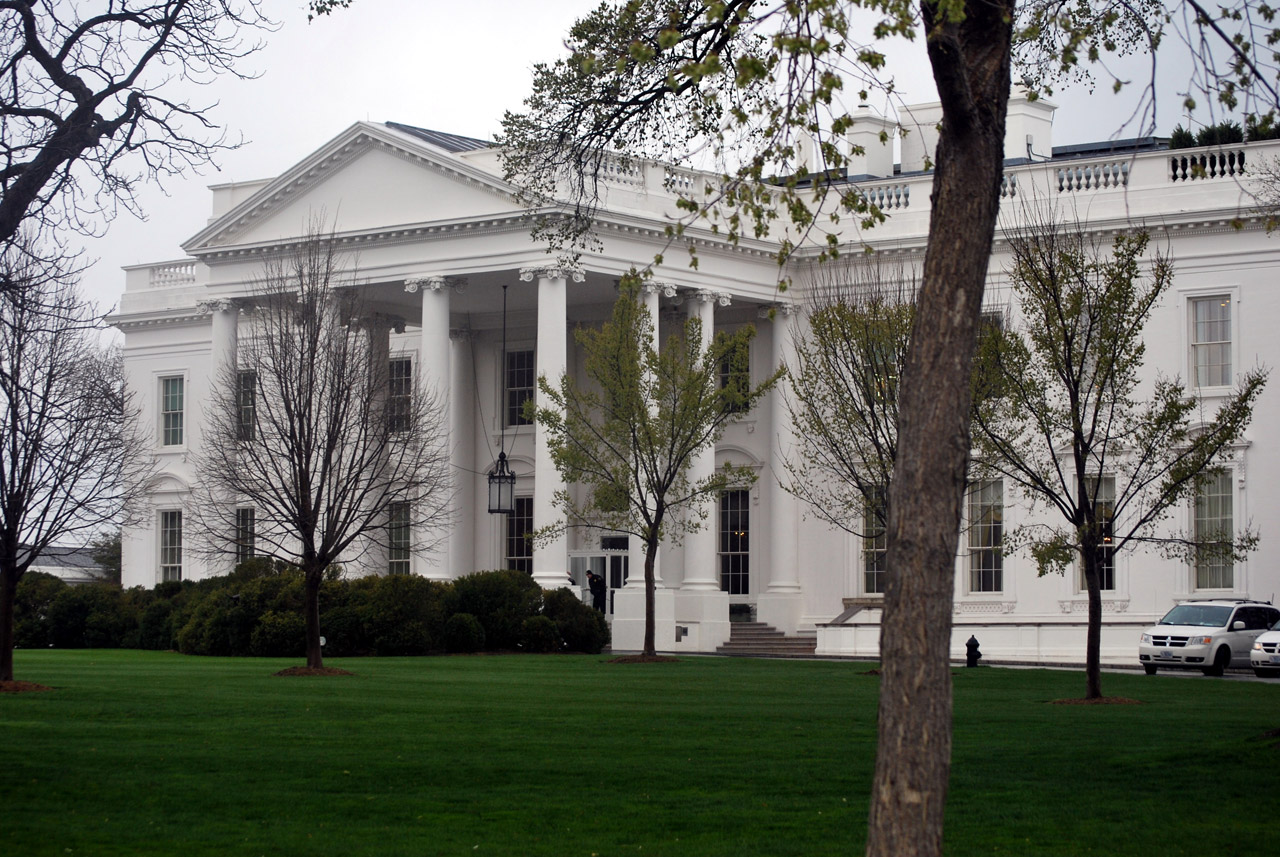 The White House has announced that the 2021 White House Tribal Nations Summit will officially take place virtually on November 15 and 16, 2021.

Back in September, the dates were set for the week of November 8, but have changed.

The summit replaces the tribal nations conference that was held for eight years during the Obama administration’s two terms in office.

The White House released this statement on the upcoming tribal nations summit:

“President Biden and Senior Administration Officials look forward to hosting a robust and meaningful dialogue with Tribal leaders on key issues, policy initiatives, and goals for Indian Country. To better reflect the federal government’s Nation-to-Nation relationship with Tribal Nations, we have changed the name from a conference to a summit. The Biden-Harris Administration is deeply committed to honoring our trust and treaty responsibilities with federally recognized Tribes and the Summit provides an opportunity for Tribal leaders to engage directly with officials from the highest levels of the Administration.”