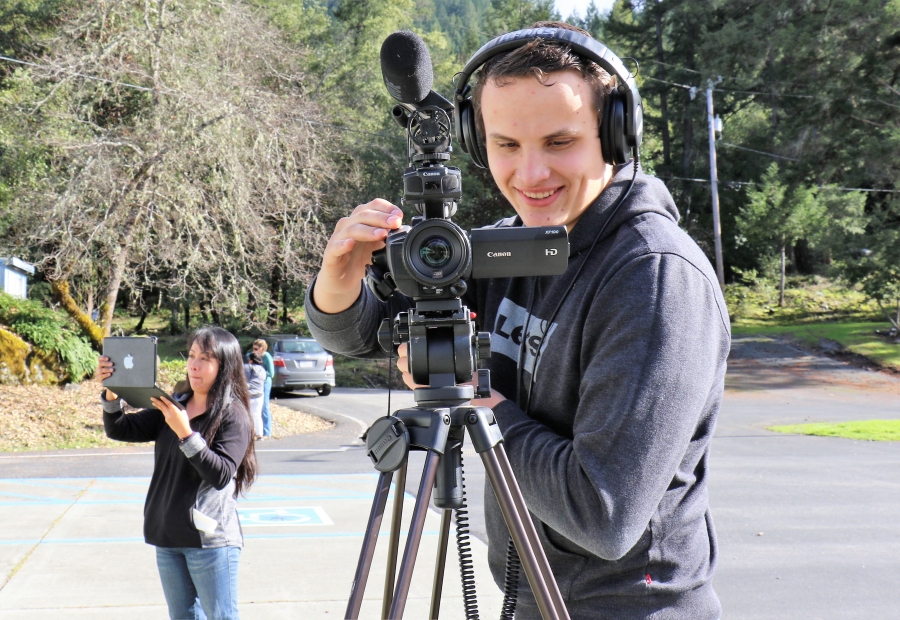 The funding came via the National Parks Service’s Tribal Heritage Grant Program, a part of the agency’s Historic Preservation Fund, which is funded by federal oil leases on the Outer Continental Shelf and appropriated annually by Congress. The fund is intended to support a wide array of preservation projects without using taxpayer dollars.

“These grants provide critical support to help American Indian Tribes and Alaskan and Hawaiian Native communities connect people with their traditions and preserve their cultural heritage for future generations,” Margaret Everson, counselor to the secretary of the National Parks Service who is exercising the delegated authority as the agency’s director, said in a statement.

The 13 awards, which were announced last week, went to:

The agency expects to take applications for 2021 projects starting this fall, with about $500,000 in funding available.