GRAND RAPIDS, Mich. — Companies owned by a pair of Michigan-based Native American tribes are facing what one tribal executive described as “circular exclusion” from the body that certifies Minority Business Enterprises. 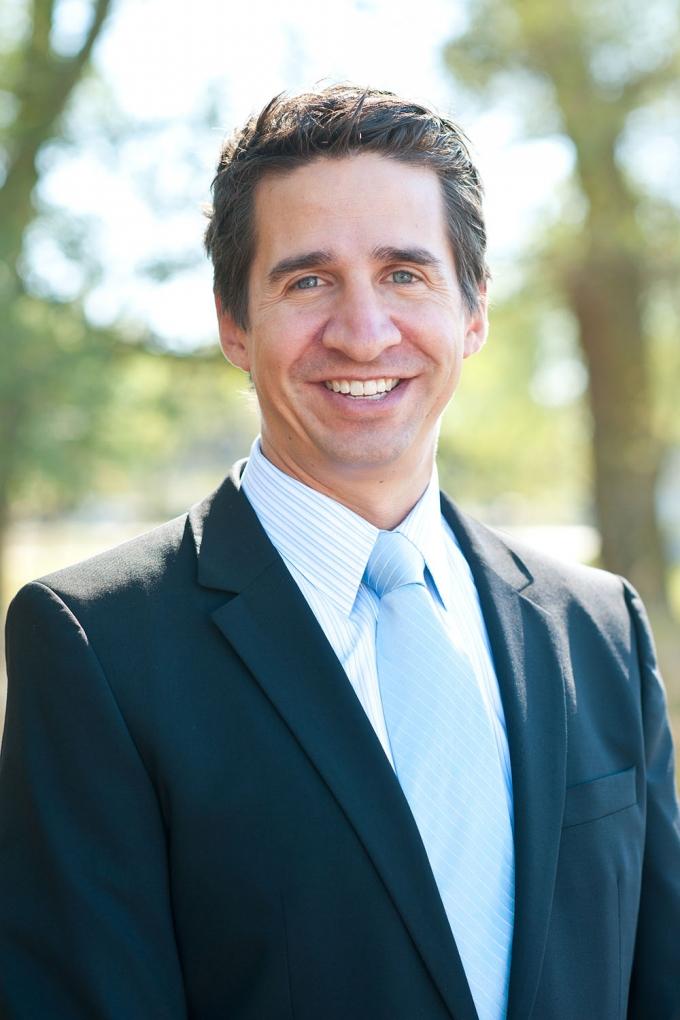 Gun Lake Investments, the Grand Rapids, Mich.-based non-gaming economic development arm of the Match-E-Be-Nash-She-Wish Band of Pottawatomi, referred to as the Gun Lake Tribe, was kicked out as a corporate sponsor of the Michigan Minority Supplier Development Council (MMSDC) because it does not allow any minority-owned business to be a sponsor, GLI CEO Kurtis Trevan, said in a report in regional business publication MiBiz.

However, when Gun Lake Investments then applied to become certified as a Minority Business Enterprise, the MMSDC denied the application, said Trevan, a citizen of the Gun Lake Tribe.

“We are not permitted to be a corporate sponsor because in MMSDC’s judgment, we are minority owned, but MMSDC will not certify us as minority owned,” Trevan told MiBiz, adding “there’s just artificial or arbitrary obstacles that are being created for us to continue to help us promote our own values and access other diverse companies.”

Meanwhile, Grand Rapids, Mich.-based Waséyabek Development Co., GLI’s counterpart from the Nottawaseppi Huron Band of the Potawatomi, similarly applied to have one of its companies certified and says it has received no response from the MMSDC, one of 23 regional offices under the National Minority Supplier Development Council that confers the minority business certification.

The executives claim the exclusion of tribally owned enterprises, which are clearly minority owned businesses, stems from artificial barriers the MMSDC has put in place that do not exist with other regional councils, which have certified tribally owned companies in neighboring states as Minority Business Enterprises.

“That is not the point for diversity and inclusion,” Waséyabek President and CEO Deidra Mitchell said in the report.