‘Sovereign,’ the First Native TV Drama, in Development at NBC 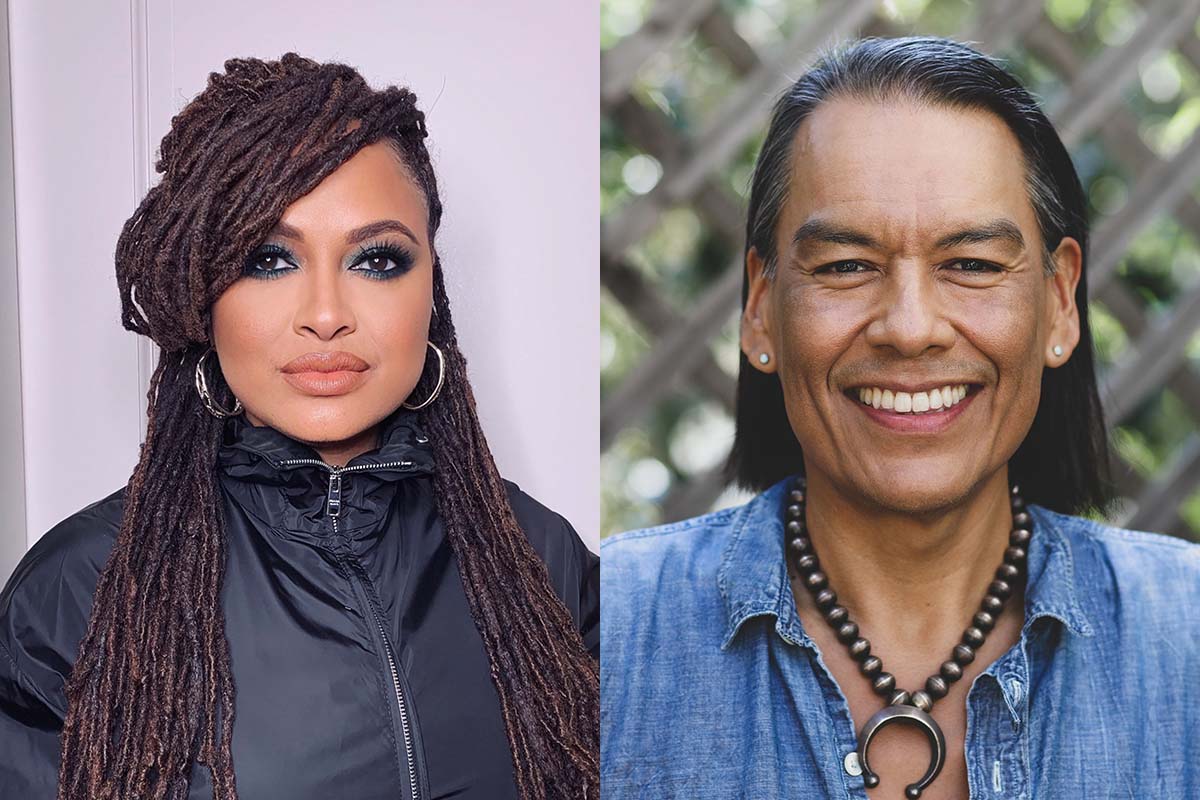 “Sovereign” marks the first Native family drama developed for network television, which chronicles the lives, loves and loyalties of a sprawling Indigenous family struggling to control the future of their tribe against outside forces and themselves.

This collaborative and groundbreaking project offers a different perspective into the lives of Native people and emphasizes the importance of representation both on and off screen.

“A lot of times in TV shows and movies, Native Americans are either the wise elder or the noble maiden or some sort of caricature or stereotype. And the same thing with trans women; it’s certainly changed, but they tended to be more marginalized — caricatures as opposed to characters,” Freeland said in a 2019 interview with High Country News.

“If there’s any chance to portray a character with humanity that comes from a marginalized community, I love doing that kind of stuff.”

Last year, TIME featured Runningwater among its “12 Leaders Who Are Shaping the Next Generation of Artists.” As director of the Native Program at the Sundance Institute, Runningwater has spent nearly two decades coaching and mentoring more than 140 different Indigenous filmmakers.

“Native Americans are invisible in American culture. Because we have a visibility issue, we have to establish the narrative,” Runningwater said of the storytelling process in film and television.

For groups such as the Native American and Indigenous Writers Committee (NAIWC), a subcommittee of the Writers Guild of America West, Native representation on network television is long overdue.

In an open letter to the entertainment industry, NAIWC called out Hollywood’s history of misrepresentation of Native peoples and the necessity for Indigenous peoples to tell their own stories. The letter says such representation only accounts for 0.04 percent of all media. Signatories included established professionals like Sterlin Harjo (Seminole, Mvskoke-Creek), Bobby D Wilson (Sisseton Wahpeton Dakota), Marilyn Thomas (Saulteaux, Cree), and Skye Knight Dent (Mississippi Choctaw).

“We call on our colleagues to move beyond the limiting practice of only hiring us as cultural consultants. We are not in the business of legitimizing scripts for free, or authorizing our stories for others to tell. We have seen this for more than a century, and it has only perpetuated racism toward our community by way of erasure and harmful stereotypes,” the letter from NAIWC said. “We need you to zealously push for scripts written by Indigenous writers, TV shows run by Indigenous show-runners, filmed by Indigenous directors and portrayed by Indigenous actors to ensure we have the primary opportunity to portray our communities.”

There is no set release date for “Sovereign,” but Runningwater seems hopeful for its momentous debut.

In a recent Instagram post, Runningwater remarked, “These moments don’t happen without ALLIES willing to risk their names and relationships to open the door for other communities, voices, stories and artists. @ava DuVernay is THAT friend and ALLY taking a chance on this exciting story and standing with the Indigenous community to center Indigenous voices on-screen. Ixehe Sister Ava, we are beyond grateful and we want to do you proud!!”