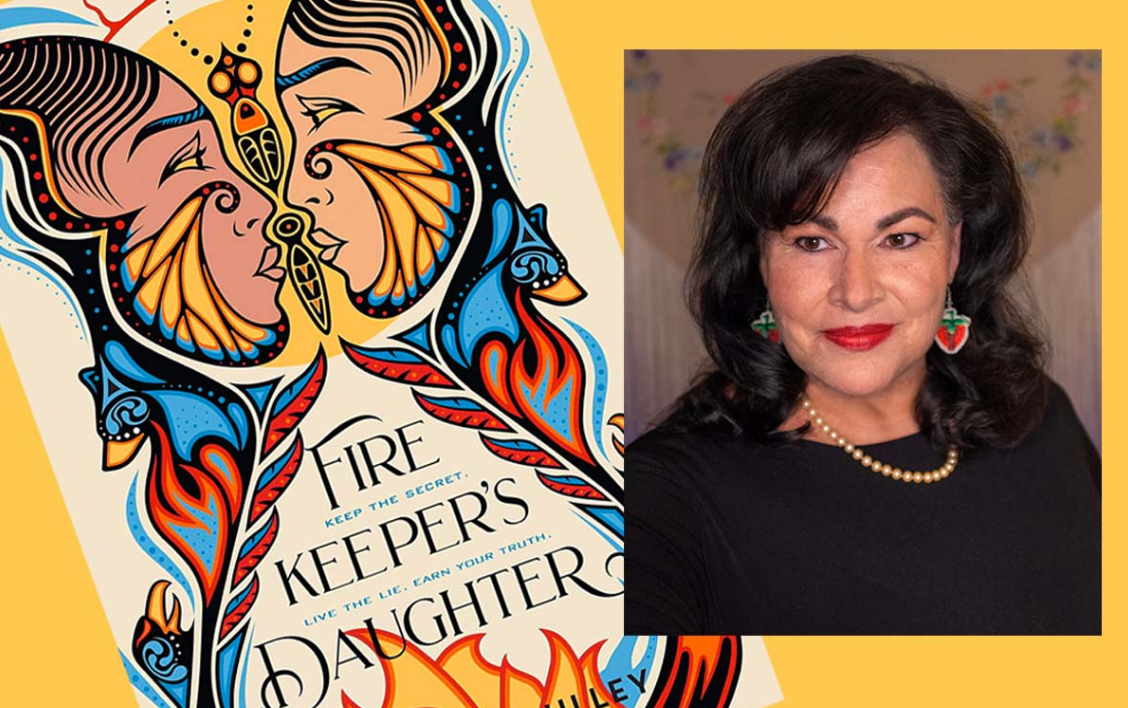 Bestselling author Angeline Boulley (Sault Ste. Marie Tribe) was awarded on Thursday night the Edgar Award for Young Adult for Firekeeper’s Daughter by the Mystery Writers of America at a ceremony held at the New York Marriott Marquis Times Square.

Boulley, who is on deadline for her second book which is due in two weeks away, did not attend the ceremony in New York, but watched it via live stream.

"I'm thrilled to win an Edgar Award! I tried so hard to craft a mystery that would keep readers guessing. I love hearing readers say which villian was the most surprising reveal," Boulley said to Native News Online. "It is an honor to be included with the other four finalists' books. Each weaves an incredible mystery."

Firekeeper’s Daughter is the first book by Boulley, who previously worked for the U.S. Dept. of Education in Washington, D.C. before moving back to Michigan to be closer to her aging parents. Released in March 2021, it made the New York Times best-seller list during the first week of April 2021. The book spent 20 weeks on the New Times best-seller list.

In this riveting novel, a biracial, unenrolled tribal member and the product of a scandal, Daunis Fontaine, has never quite fit in—both in her hometown of Sault Ste. Marie, Mich. and on the nearby Ojibwe reservation. When her family is struck by tragedy, Daunis puts her dreams on hold to care for her fragile mother. The only bright spot is meeting Jamie, the charming new recruit on her brother’s hockey team.

After Daunis witnesses a shocking murder that thrusts her into a criminal investigation, she agrees to go undercover. But the deceptions—and deaths—keep piling up and soon the threat strikes too close to home. How far will she go to protect her community if it means tearing apart the only world she’s ever known?

Boulley lives in southwest Michigan, but her home will always be on Sugar Island.