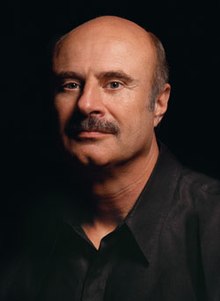 Some of the guests include Rain, who directed Say Her Name and Somebody’s Daughter and Juliet Hayes (Coushatta Tribe of Louisiana), who narrated Say Her Name.

You have most likely heard of Gabby Petito, Natalee Holloway and Lacy Peterson. But have you heard of Henny Scott, Ashley Loring, or Je main Charlo? Those are the names of just a few of the Indigenous women who have disappeared. Some are discovered dead days later, some are never found. But the mystery of what happened to them often remains unsolved. Families say they don’t get answers from law enforcement and are left grief-stricken with no closure.

Their stories are not unique — not in Native American communities where there is an epidemic of missing women. According to their families, no one cares about these girls, and that’s why you never hear about them. Nate and Paula’s 14-year-old daughter, Henny Scott, disappeared almost three years ago while she was hanging out with friends and was found dead two weeks later. Ashley Loring was only 20 years old when she disappeared four years ago. She was last seen in Browning, a Montana town on the Blackfeet Indian reservation. Her mother, Loxie, says there are still no answers.

Former criminal prosecutor Loni Coombs, tribal filmmaker Rain, and Representative Greg Stanton of Arizona tackle this nationwide epidemic with Dr. Phil. This is a call to action because Indigenous women say they have a target on their back.

Please check your local television listing for the channel and time the “Dr. Phil” show will be shown in your area.