BLACK HILLS, SD — Native American music fans are mourning the unexpected passing of world-renowned flute player Kevin Locke, who walked on overnight on Friday in a hotel lobby in Custer, South Dakota. In addition to his musical talents, Locke was an accomplished hoop dancer, storyteller, and cultural ambassador from the Standing Rock Indian Reservation. The cause of Locke’s was an asthma attack. He was 68. 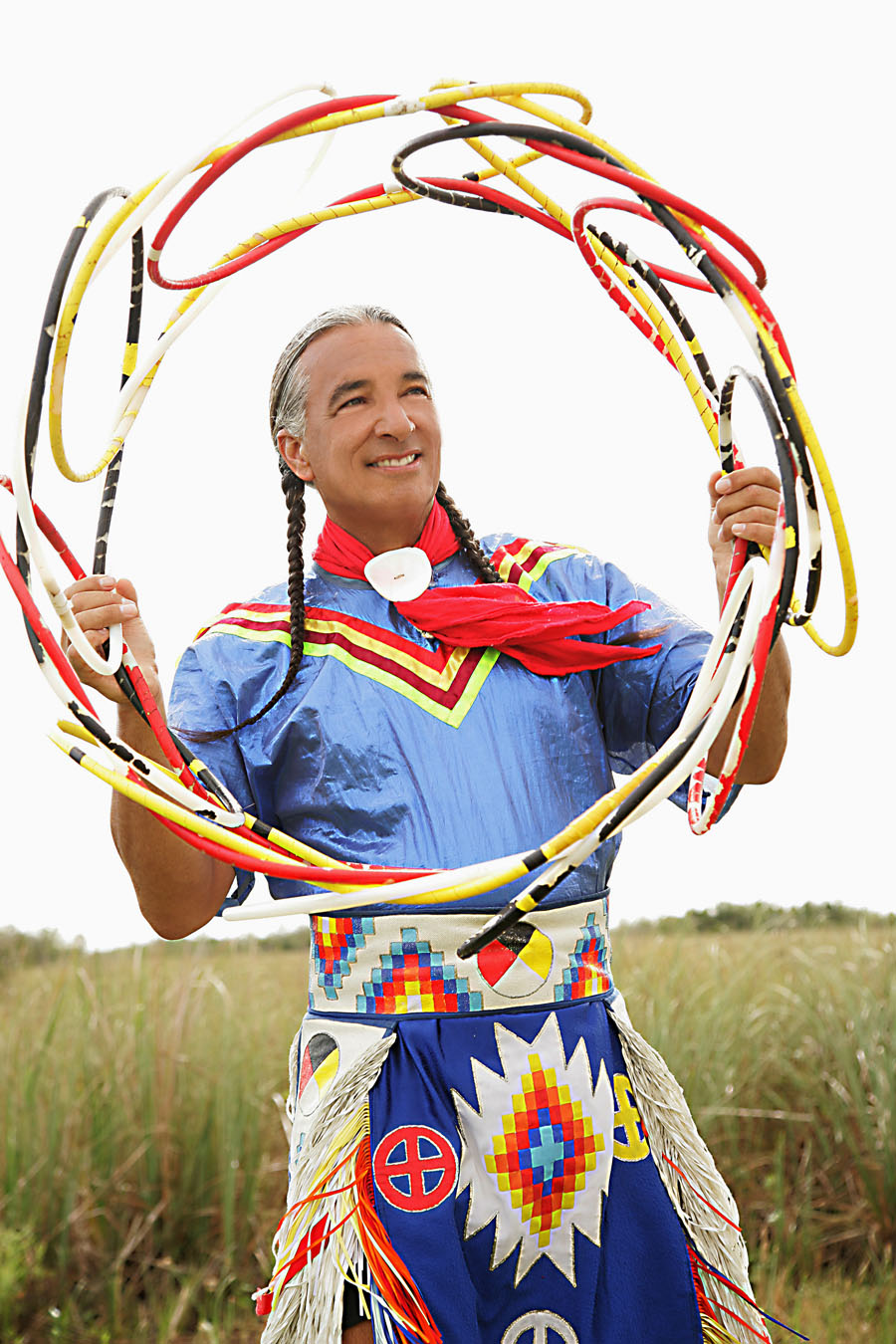 “A music warrior and cultural ambassador journeys on,” said the Native American Music Awards of Kevin Locke on its social media earlier on Saturday.

Locke recorded his first album, “Love Songs of the Lakota” in 1982 with Indian House Records and went on to record 13 albums. At the Native American Music Awards, Locke’s music won “Best Traditional Recording” for “The First Flute" in 1999 and “Album of the Year” for “Earth Gift” in 2009.

He has performed in more than 80 countries and in thousands of schools. Through his travels, he has invited many to perform and inspired many award-winning musicians and performers throughout his career.

Locke has received numerous prestigious awards throughout his career. In 1990, he was chosen as National Heritage Fellow for the National Endowment of the Arts, the highest award granted to traditional artists. In 2021 and 2019, he was selected as a cultural capital fellow by the First Peoples Fund. In 2009 he won the $100,000 Bush Foundation Enduring Vision Award.

In 2018, Locke founded the Patricia Locke Foundation to provide cultural programming for communities. The foundation is named after Kevin’s late mother, who was one of the authors of the American Indian Freedom of Religion Act (1978), and an advocate for education and tribal colleges.

Locke was a fluent Lakota speaker and served as a board member for the Lakota Language Consortium, a nonprofit organization dedicated to preserving the Lakota language. He was born in Los Angeles but moved to the Standing Rock Indian Reservation when he was 6. There he learned his language and culture from his family and used his music and teachings to inspire children on reservations to ensure the survival of Indigenous culture.

His Lakota name was Tȟokéya Inážiŋ, meaning “The First to Arise.” His paternal grandfather was White Earth Ojibwe.

Locke was also an ambassador for the Baha’i Faith. His belief in the unity of humankind is expressed in his traditional hoop dance, “Through my music and dance, I want to create a positive awareness of the Oneness of humanity,” Kevin writes on his website.