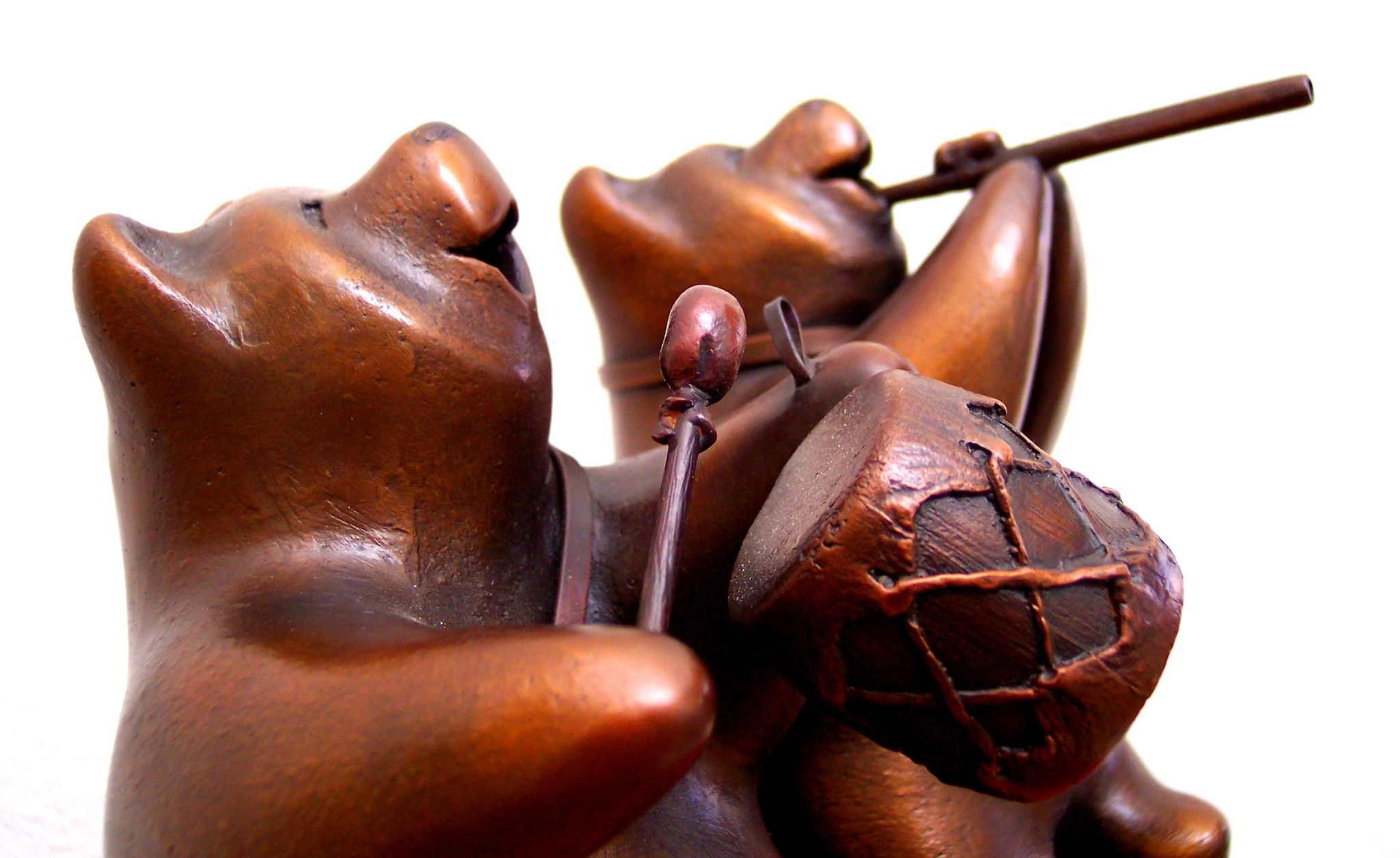 Smiling southwest-style sculptures, dances with water, and a Hopi-filled festival are waiting to be seen, heard and celebrated this weekend and next week in Indian Country.

Dive into Native News Online’s event guide to get a handle on the cool cultural happenings headed your way. 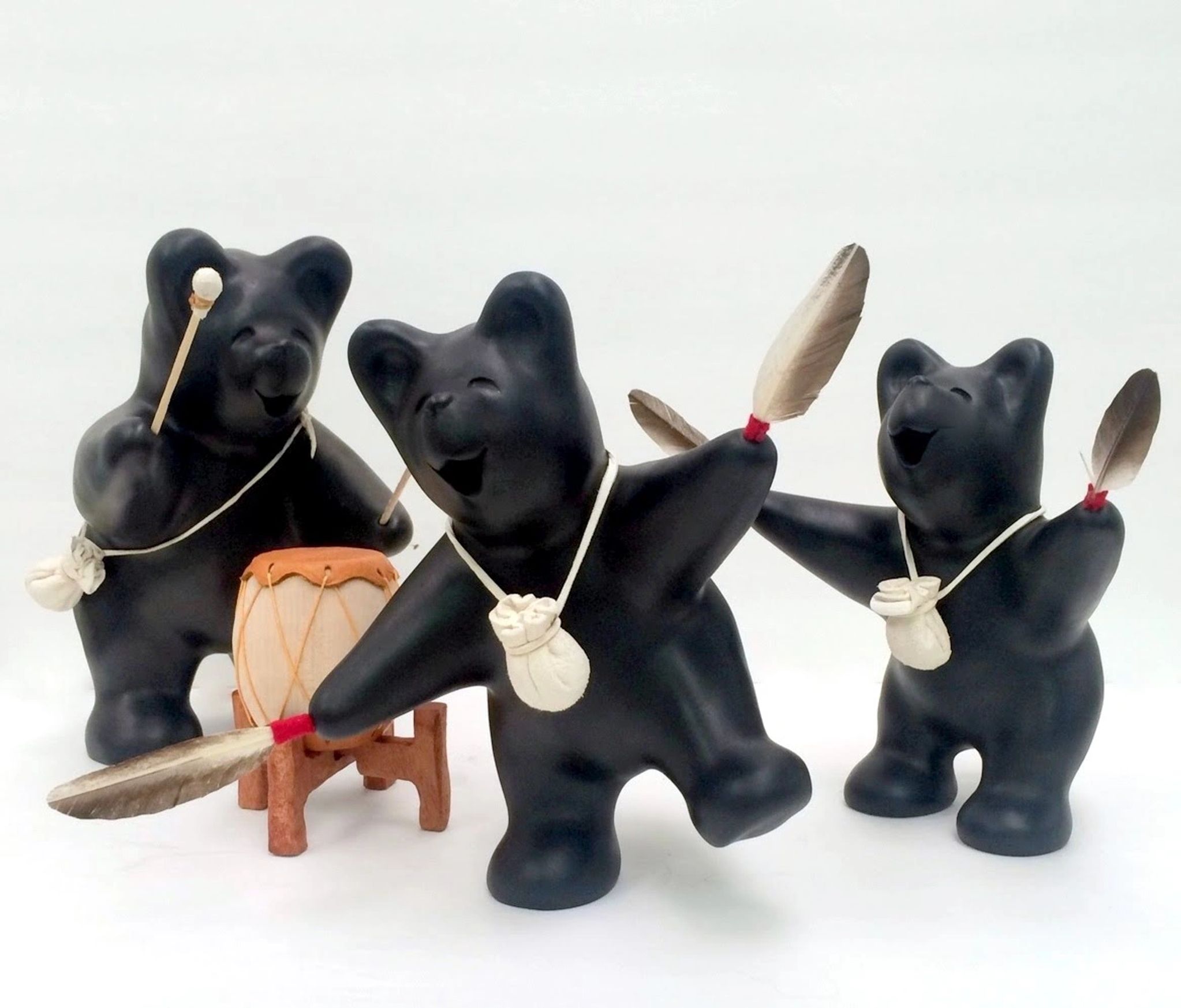 Don’t be sad if you didn’t have the chance to snap up one of Choctaw artist Randy Chitto’s happiness-inducing bear and turtle sculptures at last week’s Santa Fe Indian Market.

But the Santa Fe-based sculptor and owner of Red Clay Gallery has a freshly molded menagerie of pieces, which he’s going to show and sell online during a special virtual event this weekend.

“Many of our friends and collectors decided to forgo the Santa Fe Indian Market because of the ongoing health risk, so we decided to bring a piece of the show to everyone on our mailing list,” Chitto wrote in an email. “We had a great show and ended with only one set of sculptures left. The pieces we will be sharing for this special virtual show will be work we were not quite able to finish for Indian Market.”

Since 2010, the Annual Hopi Arts and Cultural Festival has connected the city of Flagstaff with the traditions of the Tribe.

Initially developed to help artists sell their work following the recession and familiarize Flagstaff with the talents and culture of the Hopi, the festival has grown into a major event. 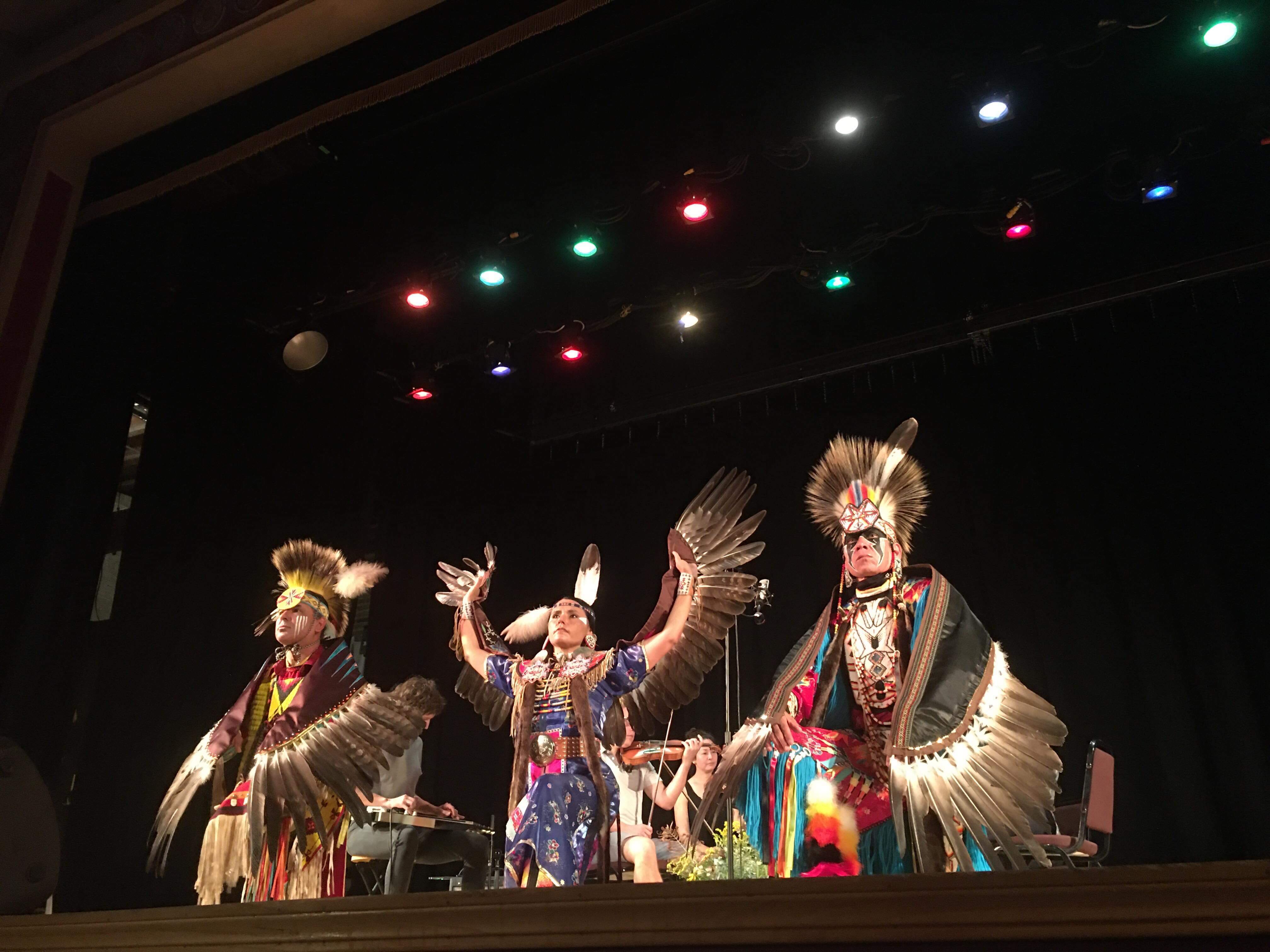 Woodland Sky Native American Dance Company will perform at the Beethoven and Banjos: Watershed Moment concert on Sunday, Aug. 29, at the Rosza Center for the Performing Arts in Houghton, Michigan. (Chad Reed)

The dance company, based in Crystal Falls, Michigan, near the Menominee River watershed, will move to the music of the world-famous Aeolus Quartet during the Beethoven and Banjos: Watershed Moment concert, presented by the Northwoods Music Collaborative.

“Water and the importance of water is such a central issue and the songs that were written for this concert by members of the Aeolus Quartet were made with the importance of water in mind,” Woodland Sky founder Michelle Reed (Ojibwe) told Native News Online. “Woodland Sky will tie in stories of water to the contemporary songs, and we’ll also have a traditional drum group, Crazy Boy Singers from Hannahville Indian Community.” 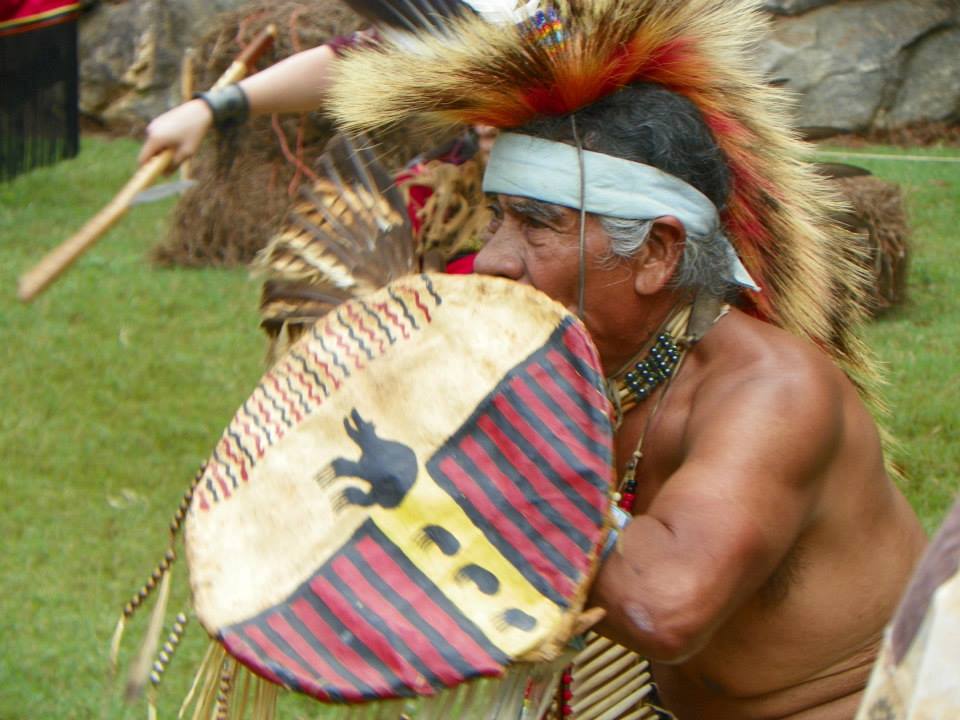 There’s a brand new southern-style powwow on the circuit.

Storytelling, intertribal dancing, arts and crafts, Indian tacos, fry bread, and a nature walk with a guide explaining the use of Native plants as medicine and food, are all part of the 1st Annual Green Corn Native American Festival and Powwow