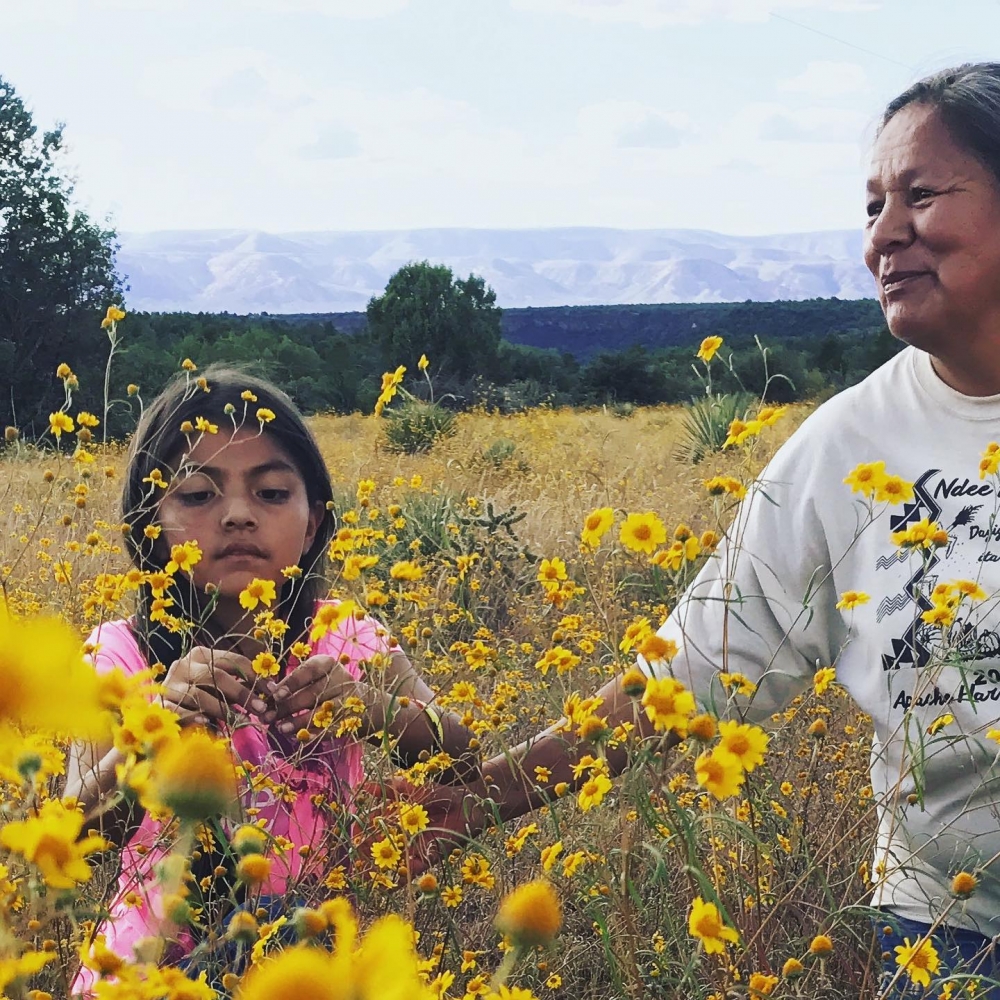 For anyone interested in learning more about the importance of food sovereignty, the production of culturally-appropriate foods through ethically sustainable practices, the recently released film “Gather” is an ideal introduction.

The 74-minute documentary focuses on the diverse aspects and common obstacles tribal nations have had to overcome to reclaim their food sovereignty rights. Throughout the feature, the audience is introduced to three protagonists from a variety of Indigenous backgrounds, including chef and nutritional recovery clinic owner Nephi Craig (White Mountain Apache Nation), environmental activists Ancestral Guard from the Yurok Nation, and aspiring scientist Elsie Dubray (Cheyenne River Sioux Nation). 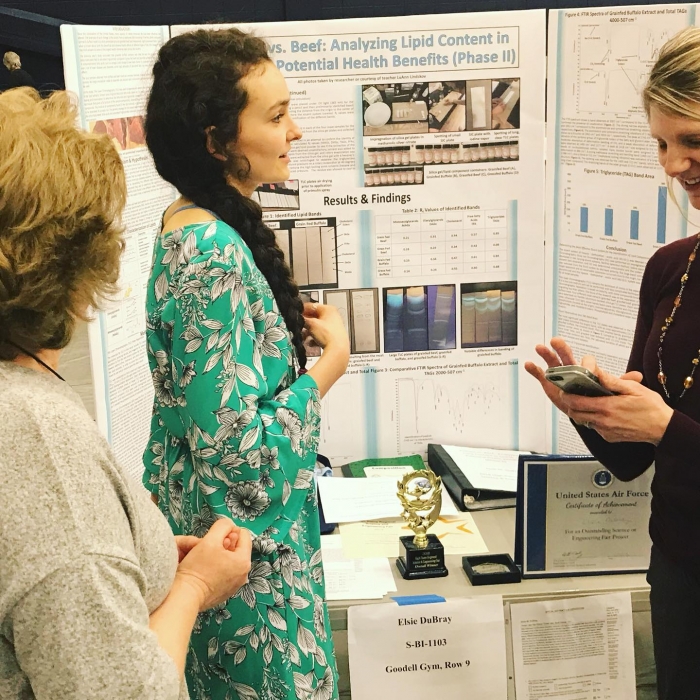 Elsie Dubray discusses her research at the High Plains Regional Science Fair in Rapid City, SD. (Photo via Facebook)The film starts with a message of hope as master forager Twila Cassadore (San Carlos Apache) and her granddaughter gather ingredients from their ancestral lands in Arizona.

“It’s just about reconnecting people to who they are, and it starts off small. It’s like planting that little seed,” said Cassadore in the film.

Produced by First Nations Film Development Institute, “Aquaman” star Jason Momoa and filmmaker Sterlin Harjo (Seminole, Muskogee), “Gather” showcases how the history of colonialism detrimentally affected Native food systems as well as its correlation to mental well-being. The film touches on the lack of accessibility to healthier and culturally-significant food options, such as the diminishment of Klamath River’s salmon population in Northern California and the near extinction of bison populations.

“If my research can do anything, I don’t want it to prove what’s already known. I just want it to help people get back to the way that it’s meant to be,” said Dubray about her research in the health and cultural benefits of grass-fed buffalo in South Dakota.

Film director Sanjay Rawal (Food Chains) examines the intrusiveness of colonialism and trauma associated with it while still offering hope by featuring Natives who are combating food deserts and long-term genocide.

In the documentary, Chef Craig spoke to an audience of young farmers to educate and discuss Indigenous food systems.

“Seventy percent of all foods consumed around the world today originated by Indigenous peoples of the Americas. And that’s some of the information that we want to instill in our own people,” said Craig.

Released this past summer, “Gather” is receiving high acclaim and was recently chosen as a critic’s pick by The New York Times. Common Sense Media, a nonprofit media reviewer, gave the film 4 out of 5 and praised it as “a thought-provoking documentary that offers a glimmer of hope for positive change, not only for Indigenous people, but also for a world seemingly on the brink of environmental catastrophe.” 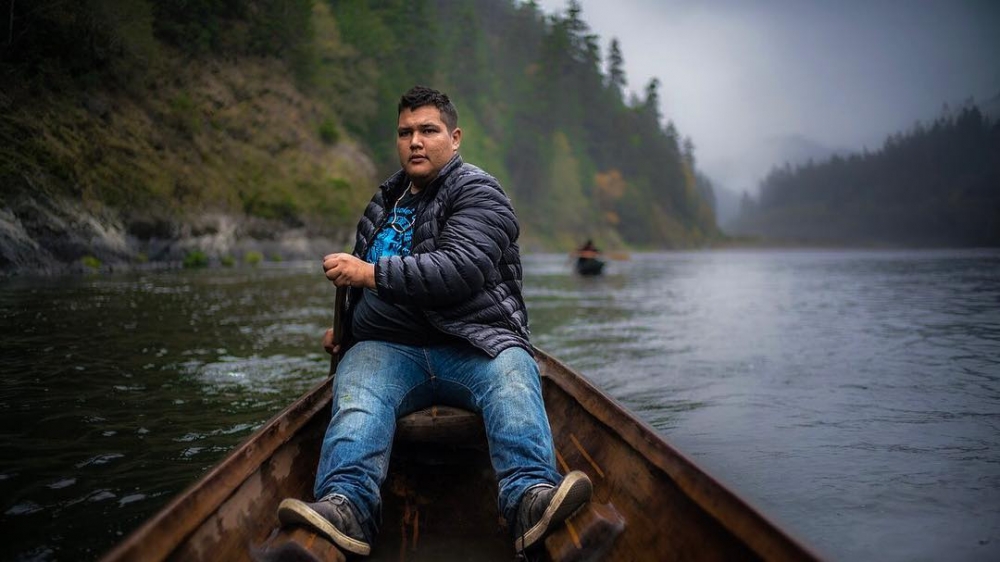 For featured activist, Samuel Gensaw (Yurok), passing along cultural knowledge and showing respect for wildlife will help in the recovery process for future generations.

The film’s website offers options to arrange screenings for virtual audiences along with post-screening Zoom discussions. Streaming options are available on multiple platforms such as iTunes, Amazon Prime and Vimeo-on-Demand.