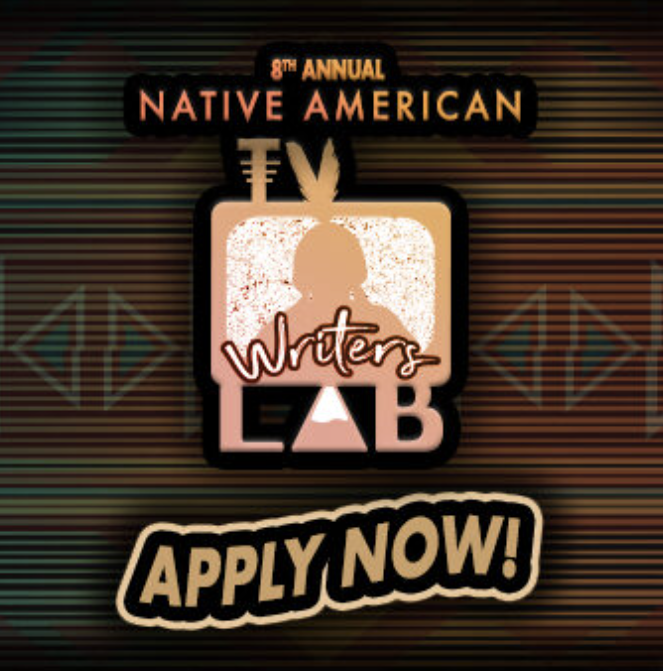 Sponsored by between NAMA, A+E Networks, US Bank and One Small Planet, the lab is accepting 10 fellows and will take place from April-May 2023.

Each selected fellow will complete an original pilot during the multi-week program and receive feedback from peers and an experienced writing instructor.

In addition, scripts will be read by NAMA network and studio partners and will be added to the Native Writes database.

As well, fellows will meet with executive and literary agents from NAMA industry partners.

The lab will culminate in a pitch workshop during the 17th Annual LA SKINS FEST  — a Native American film festival held in Los Angeles — in Nov. 2023. Each Native writer will pitch his or her scripts to creative executives from numerous production entities. Past executives have come from Bad Robot, Netflix, Amazon, A+E Networks and Warner Bros.

Season writers who can write at least one half-hour comedy or one-hour drama television script within five weeks are encouraged to apply.

Each selected participant is expected to complete at least one script by the end of the five-week, which will then be read by network executives.