At a time when culture is being appropriated and diluted more than ever, it's important that people are able to preserve their culture before it comes perverted by outside influences. This is why the release of an album by Horton Records in collaboration with Cherokee creator and filmmaker Jeremey Charles is such a groundbreaking event. Projects such as this one and the Native ABA initiative are just two examples of how citizens are trying to preserve Native American culture. 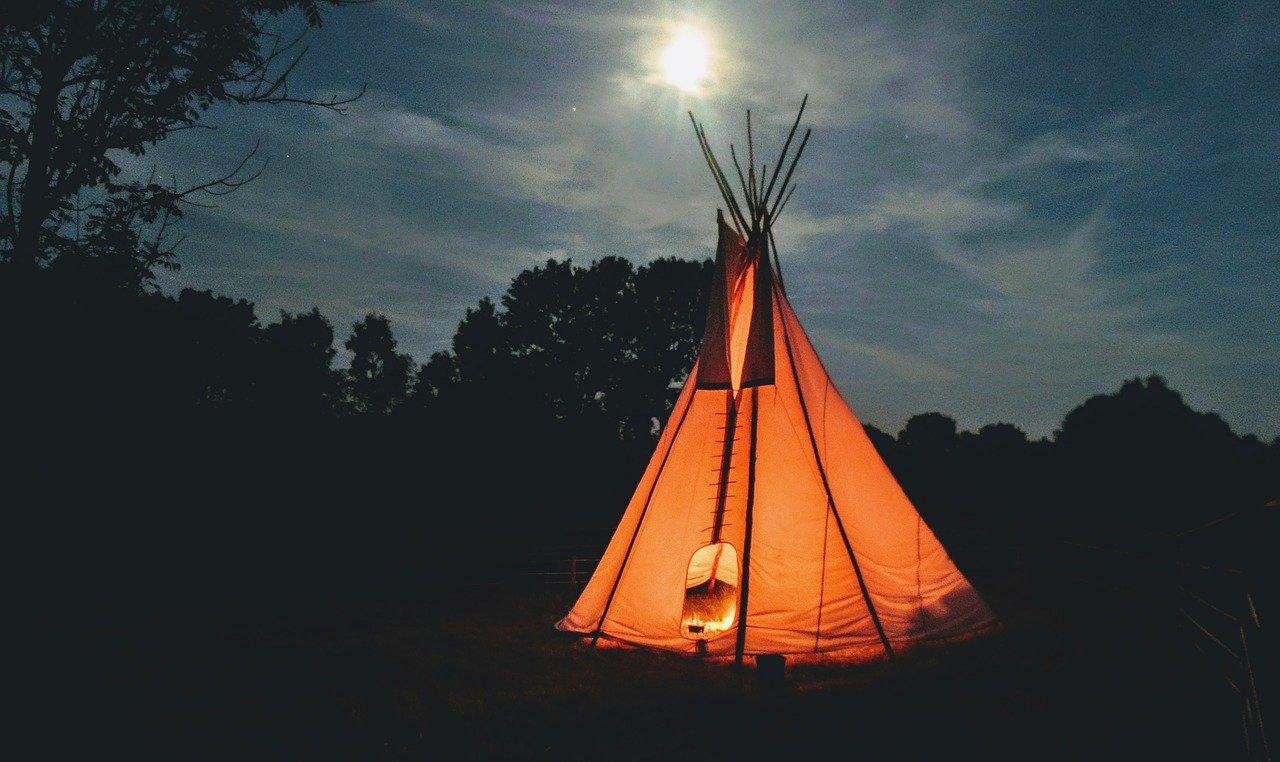 The album, tilted ᎠᏅᏛᏁᎵᏍᎩ and pronounced 'Ah' 'Nuh' 'Duh' 'Nah' 'Lees' 'Gi', is comprised of a range of contemporary genres, including Pop, Reggae, Country, Heavy Metal, Hip Hop, and Folk/Americana. The album has contributions from a range of different Cherokee musicians who have all come together to help create the album. ᎠᏅᏛᏁᎵᏍᎩ, which translates to Performers in English, was created as part of a wide-ranging commitment from Cherokee citizens to preserve and grow the Cherokee language. It's estimated that there are only 1500-2000 Cherokee speakers left, so preserving the language is a top priority.

ᎠᏅᏛᏁᎵᏍᎩ is planned to be distributed by Horton Records, a non-profit organization that has dedicated itself to helping support Tulsa-area musicians and broaden their reach. Funding has been provided by the Zarrow Families Foundation Commemoration Fund, and the number of people who have come together to help create and release the album is a testament to its importance in the Cherokee community. With a planned release date of Labor Day weekend, the label is using the platform of the National Cherokee Holiday to give this album as much exposure as possible.

Jeremy Charles, a key figure in getting this album off the ground, has said that the "music will shine a spotlight on Cherokee artists and speakers, and increase exposure to our culture and language on a worldwide scale". He aims for the album to be an inspiration to the next generation of Cherokee language learners, which will lead to more contemporary music being made in the future. Featuring 12 Cherokee artists ranging from ages 14 to 50, you can see how this album is going to do a lot for the promotion of Cherokee music and can inspire people of any age to make music that connects with their heritage.

The youngest contributor on the album, Lillian Charles (daughter of Jeremy Charles), is only in 8th grade but had a major contribution to the Goth-pop song "Circus" - a song she wrote at the tender age of 12. Originally written in English, she worked with translators Bobbie Smith and Kathy Sierra to be able to fully express herself in Cherokee. Lillian said of the translation process, "There weren't any revisions and it really did flow", and, "I have realized how beautiful the language is. It's amazing". I’m sure once you’ll listen to the song, you’ll agree with Lillian that it is a beautiful language to listen to. Inspiring people as young as Lillian is exactly the aim of this project, and we hope that other young people can follow in her footsteps and create their own art in the Cherokee language.

Preservation of the Cherokee culture is a very important aspect of Native American life, and there are multiple ways this can be done. Whether it's Cherokee music, films, or even Cherokee-themed casino games that pay tribute to the prevalence of Native American casinos in America, it’s important that this culture is preserved and experienced while we still have it. There is a variety of online casinos that host Native American-themed slots that you can enjoy, whether you're in the US, Canada, or even further afield. Other traditional casino games are also available with a Native American theme, such as blackjack, baccarat, and roulette. If it's your first time playing, you can claim top welcome bonuses that will make your money go even further. If you're looking for a modern way to experience Cherokee culture, online casinos are a great way to do just that.