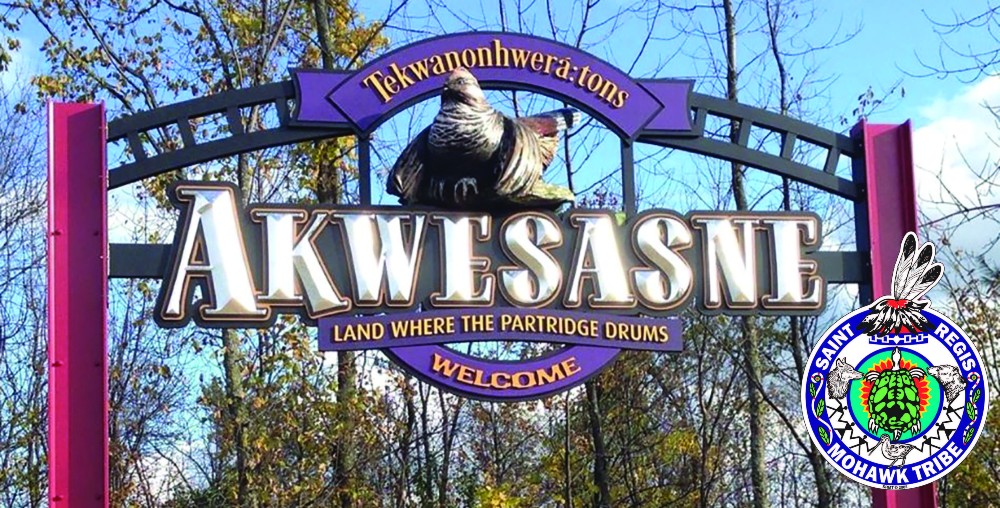 Yesterday, U.S. District Judge Lawrence Kahn wrote in a summary judgment ruling that New York State’s purchase of the Saint Regis Mohawk Tribe’s (SRMT) reservation lands in the 1800s violated the federal Non-Intercourse Act. The lands purchased by the state are known as the “Hogansburg Triangle” and is in the center of the reservation reserved for use by SRMT tribal members in a 1796 Treaty, which was ratified by U.S. Congress on May 31, 1796.

The decision is considered historic by the Tribe. “The Saint Regis Mohawk Tribal Council is pleased to report that the decades-long dispute over the reservation boundary has been decided upon by the United States District Court for the Northern District of New York,” said the SRMT in a press release yesterday.

New York State purchased nearly 2,000 acres of reservation land from the Tribe in 1824 and 1825, without the presence of a federal commissioner or a subsequent legislation approving the transfer of title. The Non-Intercourse Act was one of the U.S. Government’s adopted six federal statutes beginning in 1790 and ending in 1834 to regulate commerce with Indian Nations and to clearly establish the rules for the purchase of tribal property. The act specified that only legislation ratified by the U.S. Congress could transfer title of lands to a purchaser.

“To say that we are pleased is an understatement,” said Saint Regis Mohawk Tribal Chief Beverly Cook of yesterday’s court decision. “We should all be proud of the perseverance that our recent and ancient ancestors displayed, who stood fast in their determination to protect our lands.

“The process will continue to require patience and critical thinking, as we seek to unwind the many complexities of a final remedy and settlement of our land claim,” added Cook.

Yesterday’s ruling settled the State and County counterclaims that the Tribe’s reservation was disestablished or diminished by later treaties. Yesterday’s ruling reaffirms that the 1796 Treaty boundaries remain in place and encompass, not only the Hogansburg Triangle, but the Massena Mile Square, the Fort Covington Mile Square and adjacent town, and the Grasse River meadows areas, all set aside in the 1796 Treaty.

Judge Kahn’s summary did not include a remedy to rectify or correct the illegal taking of reservation lands by New York State, however.

“We still haven’t heard from the County or the State on yesterday’s ruling,” said SRMT Communications Director Brendan White to Native News Online.