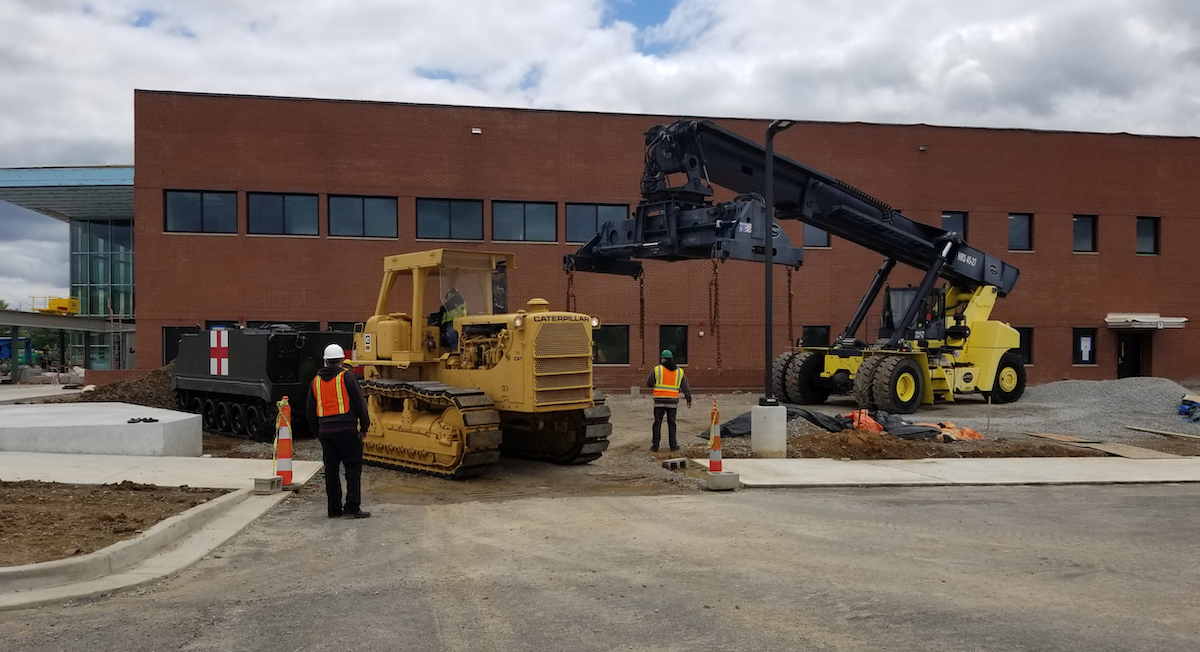 This week’s Tribal Business News round-up includes a story about best practices to grow tribal enterprises, Native policy priorities for the next Farm Bill, the failures of mortgage agencies when it comes to Native America, and the struggle between Alaska Native people and one of the corporations created for their benefit.

That’s why Poarch Creek Indians Federal Services, an enterprise of the Poarch Band of Creek Indians in Alabama, has turned its strategy of late to acquiring federal contracting companies with an existing book of business that could benefit from the advantages of being tribally owned.

While it costs more to buy an existing company than to start on its own, PCI Federal can generate immediate cash flow after acquiring a company and greatly shorten the runway to earn new contracts, not to mention gain access to an experienced executive team and the other talent within the business.

PCI Federal CFO Chad Klinck discusses the value proposition in buying strong-performing companies with existing federal contracts and other best practices as part of this centerpiece story in Tribal Business News this week.

The 170-member Native Farm Bill Coalition successfully lobbied for the inclusion of 63 provisions in the 2018 Farm Bill and is now turning its attention to priorities for the upcoming 2023 rewrite of the legislation.

Key priorities include ensuring tribal parity with states in the next Farm Bill and making permanent several pilot projects that have proven beneficial to Indian Country.

A participant in one such pilot project described in this report how two tribes in Wisconsin joined forces to augment USDA food distribution programs on their reservations with Native-made products that better align with their citizens’ dietary needs.

“The concepts of food as medicine and Indigenous trade rounds are threads in our survival. We’ve always wanted to take care of our people in ways that our ancestors knew were right,” Gary Besaw, director of agriculture for Menominee Tribe, told Tribal Business News for the report.

Regulators at the Federal Housing Finance Agency tasked Fannie Mae and Freddie Mac in 2016 to increase conventional mortgage lending in tribal areas, going so far as to mandating that the agencies have a “duty to serve” tribal areas.

Six years on, the results have been lackluster: Neither agency reported buying any conventional Indian homeland mortgages in the past three years.

And, according to the reports Fannie and Freddie filed with the FHFA, the situation doesn’t look to improve markedly in the near term.

This new report in Tribal Business News explores the mortgage agencies’ plans to eventually serve Native America, and how they’re already hedging about the work they plan to do.

A Native Corporation wants to mine gold on the Kuskokwim River. Alaska Natives say no.

Alaska Native people and tribes are pushing back against Calista Corporation, an Alaska Native Regional Corporation in the southwestern part of the state, over the Donlin mine project in the culturally important Kuskokwim River watershed.

Officials at Calista Corporation told Grist for the report that the Donlin mine offers a “generational opportunity” to improve the condition of its shareholders, but many of those shareholders question whether the environmental risk is worth the potential outcome.

Local tribes and Alaska Natives around the town of Bethel feel threatened by the planned gold mine on a tributary of the Kuskokwim River, which they say could jeopardize their way of life if it affects salmon populations and their subsistence lifestyle.

Establishing a modern form of intertribal commerce is at the heart of a new partnership between Mad River Brewery and Gray Snow Management Solutions, an enterprise of the Iowa Tribe of Nebraska.

Under the new deal, the Yurok Tribe-owned brewery plans to source sustainably farmed ingredients from Gray Snow, as well as expand its brewing operations to the Iowa Tribe’s land.

“We’re going back to doing what Natives have done since time immemorial and working with each other,” Mad River Brewery CEO Linda Cooley told Tribal Business News for the story.

Shinnecock Nation held a groundbreaking ceremony this month for Little Beach Harvest, its new cannabis dispensary and wellness center that partners believe could become an “economic engine” for the tribe.

While the pandemic and New York State’s legalization efforts forced a few pivots along the way, the tribe feels a sense of positive momentum with the project, according to Chenae Bullock, general manager of Little Beach Harvest.

“We have a really good, well-working team. We’ve been working on this throughout the pandemic to ensure we’re putting realistic goals on all of our achievements,” Bullock told Tribal Business News in an interview for the story. “It’s really amazing to have the partnership we have, and to be here now.”

Lastly, this week’s round-up of business news briefs from around Indian Country includes details of the Saint Regis Mohawk Tribe’s newly appointed Chief Financial Officer, a Cherokee Nation citizen elected to the Los Angeles Board of Water and Power, and the Pamunkey Tribe’s temporary casino plans in Norfolk, Virginia.