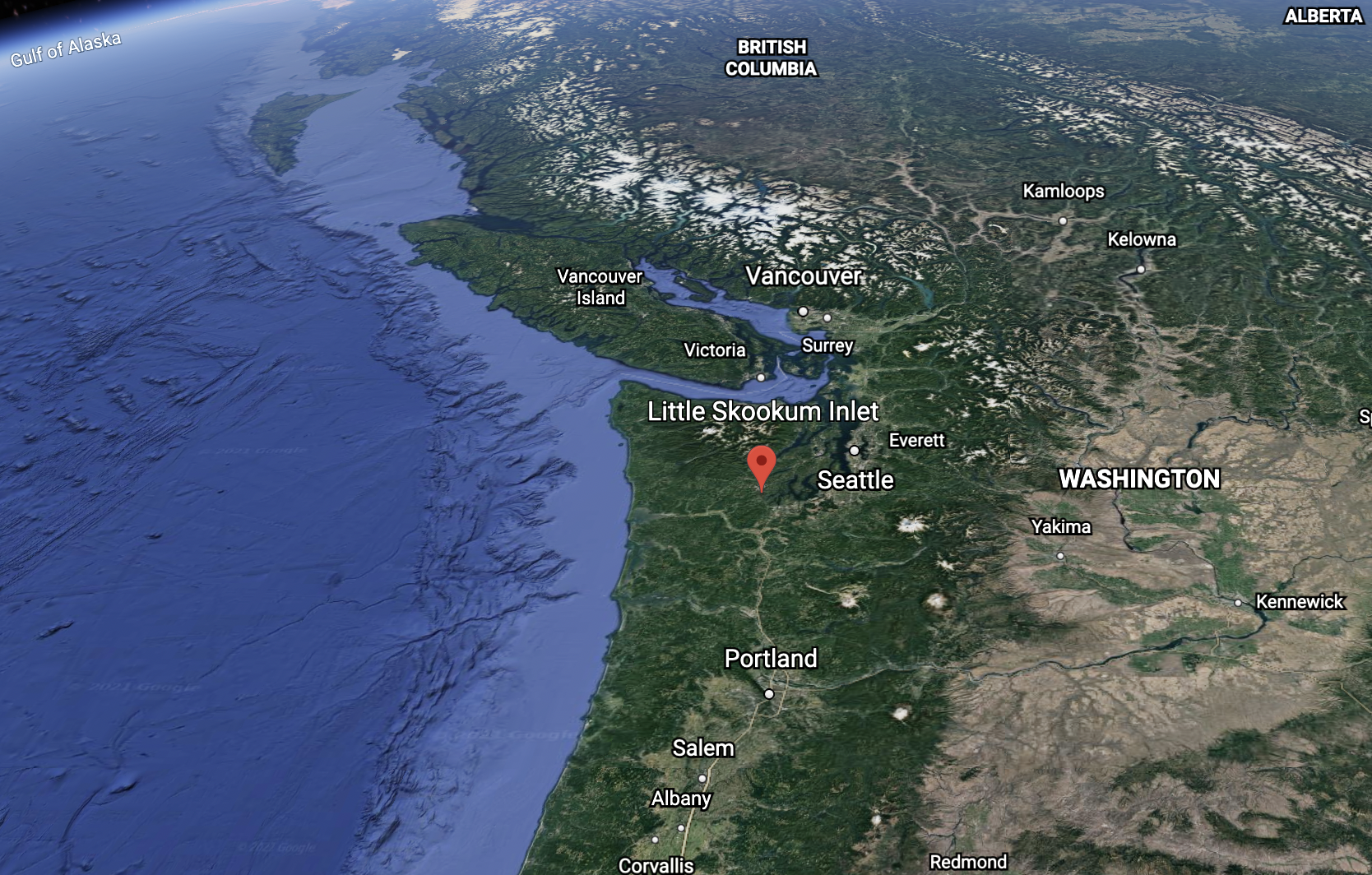 The Squaxin Island Tribe of western Washington state, along the southernmost inlets of the Salish Sea, have received lands back from private owners, a forestry company called Port Blakely Companies.

The company returned 2 miles of waterfront and 125 acres of the tribe’s ancestral tidelands on Little Skookum Inlet at no cost. Separately, Port Blakely Companies also sold 875 acres of upland forest back to its original stewards for an undisclosed amount.

At the time of publication, Chairman Kris Peters had not responded to Native News Online’s request for comment, but told The Seattle Times that the tribe has no plans to develop the waterfront property.

Squaxin tribal members are descendants of the maritime people who lived along the shores and watersheds of the seven southernmost inlets of Puget Sound for many thousands of years, their website reads. “Our culture is still very much connected to this aquatic environment.”

The forested property the tribe re-acquired this week was part of the land they stewarde before  the Medicine Creek Treaty of 1854, when they ceded 4,000 square miles, or 2,560,000 acres, to the United States government.

“It is hard to put into words what it feels like to have back land that the tribe never regarded as theirs, or anyone’s, but rather a gift to steward on behalf of future generations,” Peters told The Seattle Times. “I can’t wait to drum, and sing, and dance out on those beaches, just like our people did hundreds, and thousands of years ago.”