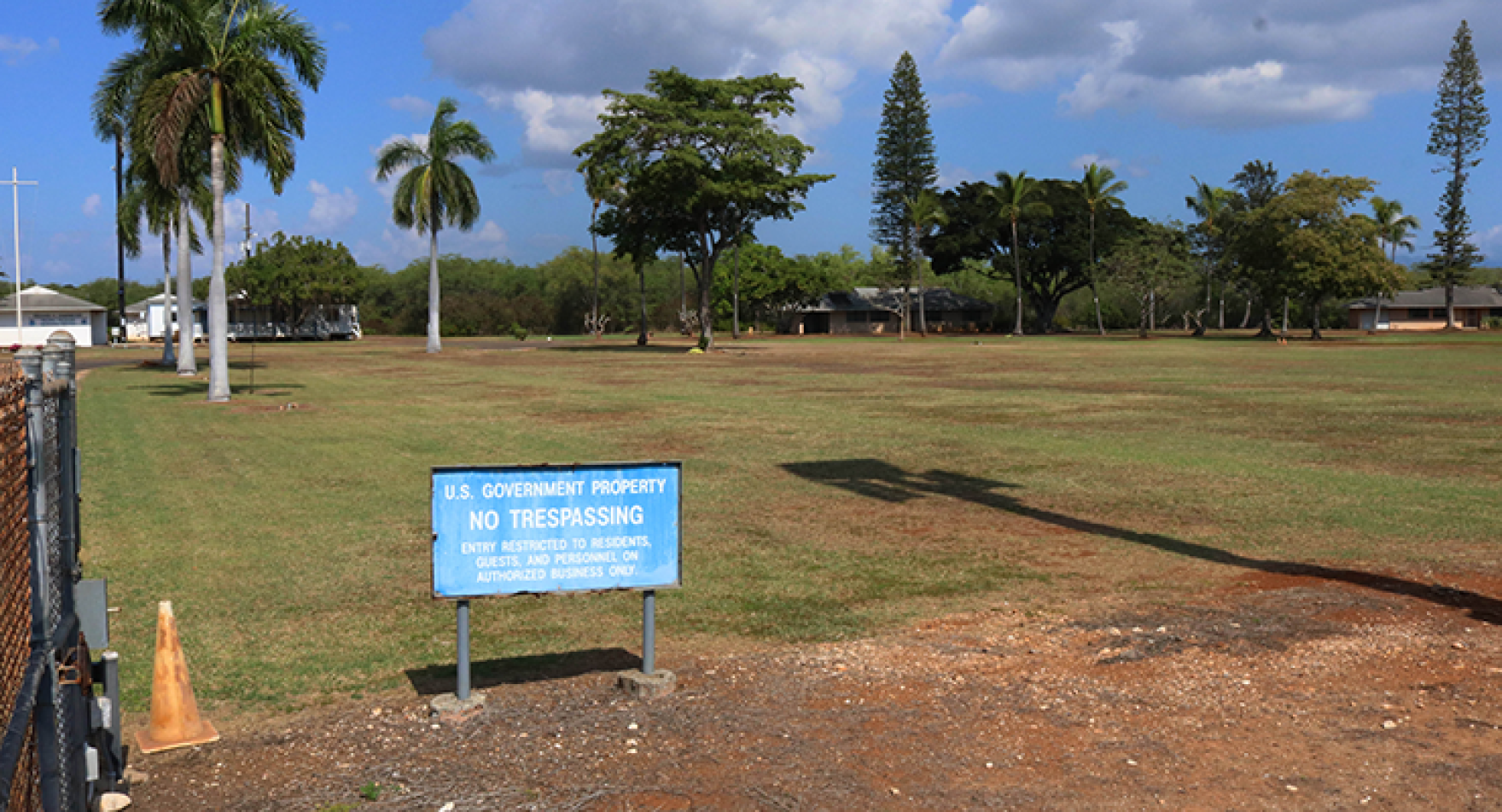 “Residential lots on Oʻahu are of the highest demand from applicants on the waiting list. This land transfer is an opportunity for beneficiaries that is truly in line with the spirit of the Hawaiian Home Lands Recovery Act,” William J. Aila, Jr., Chairman of the Hawaiian Homes Commission, said in the Department of the Interior’s announcement on June 14.

The 80-acre parcel of land in ‘Ewa Beach, Hawaii is part of a former Pacific Tsunami Warning Center, providing homesteads for up to 400 Native Hawaiian families, the Interior Department said.

The move is part of an effort to compensate Native Hawaiians for 1,500 acres of land that the government designated to become Native homelands but then used for other purposes, the Interior Department said. Under the 1920 Hawaiian Homes Commission Act (HHCA), the 1,500 acres should have been distributed to people who are at least half Native Hawaiian.

Under the 1995 Hawaiian Home Lands Recovery Act (HHLRA), the government began transferring surplus federal land into the Hawaiian Homes Land Trust to pay back the value of the 1,500 acres it took. However, this process was slowed by federal laws that allowed the government to bypass the HHLRA and sell dozens of surplus properties to private groups, according to an investigation published last month by ProPublica and the Hawaiian Star-Advertiser.

Among the nearly 1,000 acres that were transferred by the department, only this 80-acre parcel will be offered to Native Hawaiians, according to the Interior Department and Cedric Duarte, a spokesperson for the Department of Hawaiian Home Lands (DHHL). Duarte added that the rest of the lands were designated for commercial or industrial purposes.

“Once we develop this parcel and we have residential lots available, then we will go out to the waiting list, and those (200 to 400) folks will be able to be offered a 99-year lease for $1 a year for the land,” Duarte said. “And then they can either build a home that’s suitable to their needs or purchase a home from a developer that the department may work with. We haven’t yet determined exactly what the residential lots are going to look like. We usually set up what’s called a beneficiary consultation with the community to see what type of a homestead community they would like to see.”

Robin Danner, the chairwoman of the Sovereign Councils of the Hawaiian Homelands Assembly (SCHHA), welcomed the move but called for tighter federal regulations that ensure the Hawaii state government distributes lands responsibly to Native Hawaiians. The SCHHA represents Native Hawaiian homestead communities on trust lands and Native Hawaiians on the waitlist.

According to SCHHA, its role is similar to that of the National Congress of American Indians in the continental U.S. or the Alaska Federation of Natives.

“It doesn’t make the entire Hawaiian Lands Recovery Act whole yet, but it is a major step forward toward that,” Danner told Native News Online. “But my highlight to you is that the more dangerous place where our lands are being disposed of improperly is by the state government itself in not having step-by-step federal regulatory processes to follow when it intends to issue our land to non-Hawaiians not defined in the Hawaiian Homes Commission Act.”

According to Duarte, there are currently 10,846 residential applications on the island of O’ahu. Duarte said DHHL is planning to develop about 1,500 residential and agricultural lots over the next five years, but he also said only about 3 percent of the department’s available land is on O’ahu.

Currently, there are 9,933 lessees who received land under the HHCA, Duarte said. More than 2,000 people have died while on the waitlist without receiving a homestead, according to an analysis of trust records by ProPublica and the Star-Advertiser.

Duarte said lack of funding to develop infrastructure such as sewage systems, water systems and roads on available lands and to buy new land on O’ahu has been a persistent problem for the DHHL.

Blossom Feiteira, the former president of the Association of Hawaiians for Homestead Lands, told Native News Online that the average wait time on the waitlist is 19 years.

“The recent decision to be more aggressive in land acquisition allows the department to seek out lands that are closer to infrastructure, or has existing infrastructure in it, so that lowers the cost of the development,” Feiteira said. “Their focus has been in high-demand areas, where the department does not have any more land available, particularly on O’ahu.”

According to Feiteira, another problem has been a need for more applicants on the waitlist to participate in DHHL’s community consultation process, learn more about the project development plan, and stay on the lookout for a DHHL notice that a parcel of land is available.

A 2020 DHHL survey suggested that 76 percent of applicants who believed they were awarded a lease refused the offer; 51 percent of those who refused said they didn’t like the location, and 35 percent said they were not ready to accept the award. According to the survey, one in four applicants did not have the savings needed for a down payment.

“More and more, our beneficiaries on the waitlist are picking up that responsibility and moving themselves forward in establishing relationships directly with the department, attending meetings, giving input,” Feiteira said. “And so, it’s a very slow process, when you’re working in advocacy. But for every person you get to stand up to be their own advocate is one less person you have to advocate for.”