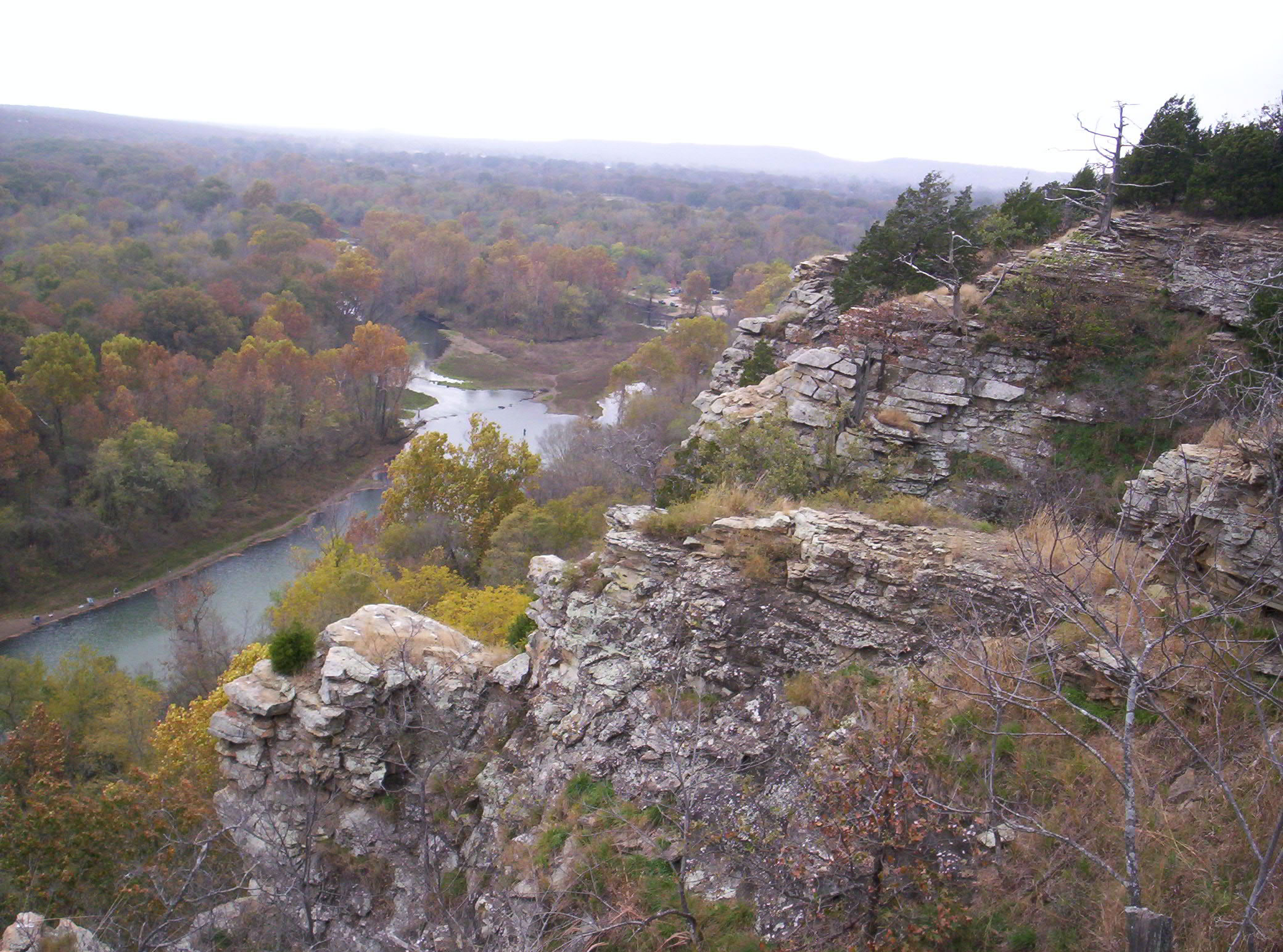 In the battle between state and federal government over who has surface mining jurisdiction on the Muscogee (Creek) Reservation in Oklahoma, a federal judge favored the feds last week when he shot down the state’s injunction.

The legal footing for the battle began last year, when the Supreme Court said that a chunk of land in eastern Oklahoma was never disestablished from the Muscogee (Creek) Nation's reservation, and is therefore sovereign tribal lands.

The implications of the McGirt vs. Oklahoma ruling—which effectively expanded the Muscogee (Creek) Reservation—allowed the Interior Department in April to take over mining jurisdiction on the reservation.

U.S. District Court Judge Stephen Friot wrote in his ruling on Dec. 22 that, while the case represents “a prime example of the havoc flowing from the McGirt decision,” his decision was also “legally unavoidable.”

While the Muscogee Creek Nation did not respond to Native News Online’s request for comment before press time, the tribe told News On 6 they “applaud the court for recognizing that each of the State’s arguments in this case were flawed and for affirming that the Muscogee (Creek) Reservation meets the definition of ‘Indian lands’ under federal statutes that regulate surface coal-mining operations.”

The statement went on to say: “This ruling represents another court, another rejection of the Oklahoma Governor’s obsessive assortment of challenges to the basic principles of tribal sovereignty affirmed last year by the U.S. Supreme Court. It’s long past time for the Governor to shut down his political campaign of obstruction and start working with Tribes for the benefit of all Oklahomans.”