Chippewa Tribes Blast Wolf Hunt, Say It Was About Killing 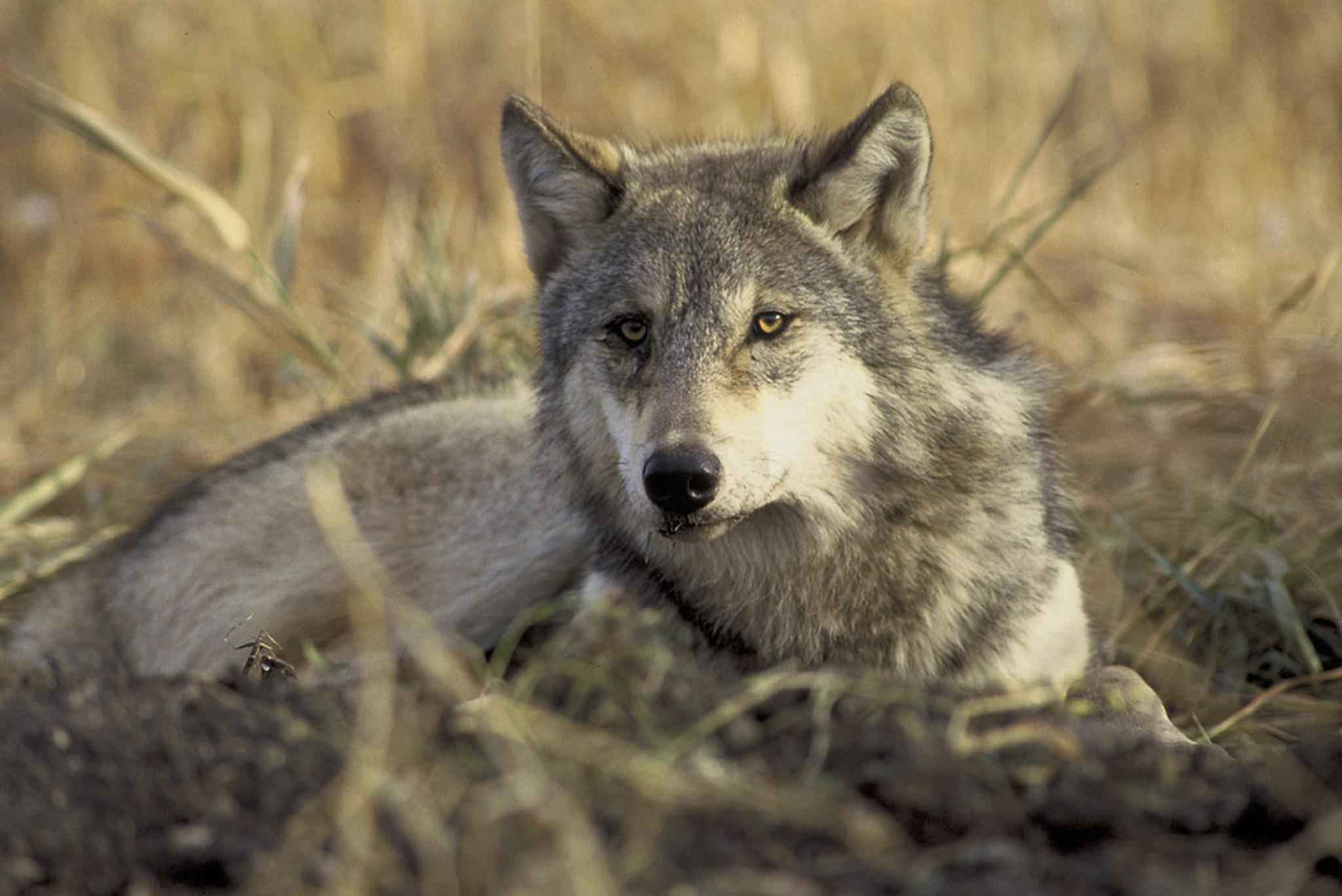 MADISON, Wis. (AP) — Chippewa tribal officials in Wisconsin, Minnesota and Michigan have blasted the Wisconsin Department of Natural Resources for putting on what they say was a poorly planned wolf season during which state-licensed hunters blew past their quota in a matter of days.

The Chippewa consider the wolf sacred. The lead story in the spring issue of Mazina'igan, the quarterly newsletter for the Great Lakes Indian Fish and Wildlife Commission, takes the DNR to task for allowing so much killing.

The commission represents 11 Chippewa tribes across Wisconsin, Minnesota and Michigan that established hunting and fishing rights as part of treaties ceding territory to the U.S. government in the 1800s.

The administration of former President Donald Trump removed wolves from the endangered species list in January. The Wisconsin DNR had been planning to hold a wolf season in November as mandated by state law, but a hunter advocate group won a court decision forcing the agency to put together a season before the end of February.

State-licensed hunters killed 216 wolves in four days, nearly double their quota of 119 animals. The DNR estimated about 1,000 wolves roamed Wisconsin before the hunt.

John D. Johnson is chairman of the Great Lakes Indian Fish and Wildlife Commission's Voigt Intertribal Task Force, which advises the commission on natural resources policy. He told Mazina'igan that the hunt was poorly planned and that the Chippewa were never consulted as per treaty requirements.

The hunt was held during a time of year when female wolves are pregnant, putting an end to “entire future generations” of wolves, Johsnon said. He also lamented that hunters were allowed to use dogs.

He added that wolf pelts are in bad shape in the spring, which means the hunt was solely about killing.

“It's so disappointing, the hurried plan to kill ma'iingan,” Johnson said.

Tribal leaders expect a seat at the table as the DNR updates its wolf management plan this year.