Chippewa Tribe Gets 1,500 Acres of Lake Superior Land Back in NW Wisconsin 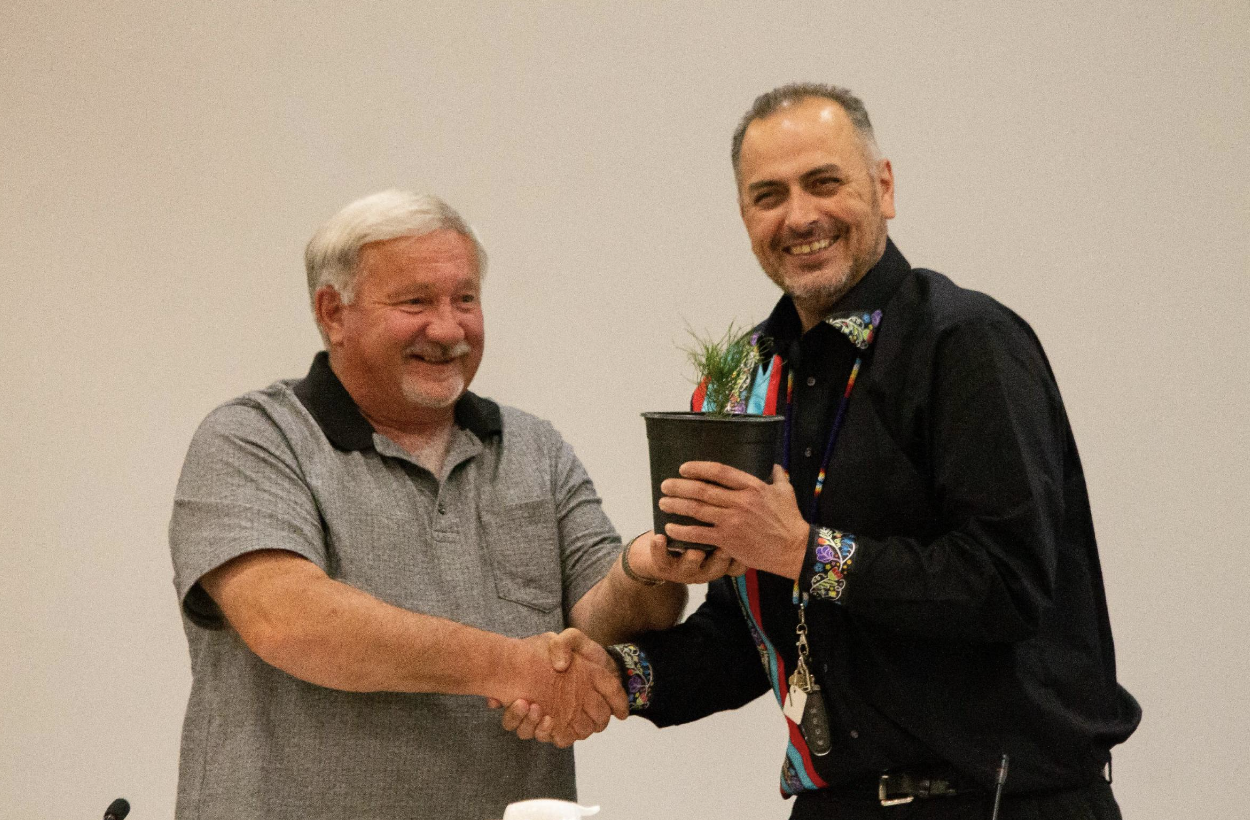 This summer, the Red Cliff Band of Lake Superior Chippewa finalized the return of more than 1,500 acres of land along the shoreline of Lake Superior in Northwest Wisconsin from Bayfield County.

“This is a landmark moment for Gaa-Miskwaabikaang (Red Cliff Reservation) to finally be back in full ownership of tribal lands,” Red Cliff Chairman Christopher Boyd said in a statement on June 9. “The tribe is grateful to be strengthening relationships with the county, and I believe this joint work to protect water resources shows the tribe’s willingness to continue collaboration while keeping the best interests of our future generations at the forefront of our work.”

Efforts to restore the tribe to its original boundaries have been underway since 2000, when Red Cliff Band initiated a Tribal Land Recovery Project. Under the Dawes Act of 1887, the law that authorized the president to break up reservation land into individual parcels, the Red Cliff Reservation lost about half its land due to tax delinquency. That land was then conveyed to the county.

In 2017, the tribe signed a memorandum of understanding with Bayfield County acknowledging the tribe’s desire to restore its original borders and agreeing to work towards a suitable solution.

Over the past several years, the Red Cliff Band has acquired land back in several transactions, including 330 acres that were reclaimed in February 2022.

Now, the Red Cliff Reservation totals roughly 15,000 acres. Chairman Boyd told Native News Online that the tribe’s next task is to begin the process of putting reclaimed lands into federal trust land status, which would exempt them from taxation by local and state governments.

“I feared this day would never come before my retirement when the tribe would solve the issue of land lost to the county, and I want to thank everyone here for working to make this happen,” Red Cliff Attorney Dave Ujke said in a statement. “However, the tribe still has a checkerboard style of land ownership and tax issues that need to be solved. The tribe has been here and will continue to be here. The tribe will continue to stand up and protect itself.”

Earlier this month, four Ojibwe tribes in northern Wisconsin—including Red Cliff—won a Seventh Circuit Tax Appeal that determined Wisconsin can’t impose property taxes on lands owned by the tribes or their members within the permanent homelands they negotiated in the Treaty of 1854.

Additionally, in June, the Red Cliff Band and Bayfield County signed a joint proclamation agreeing to protect the area’s water collaboratively, a critical resource to the tribe since time immemorial.