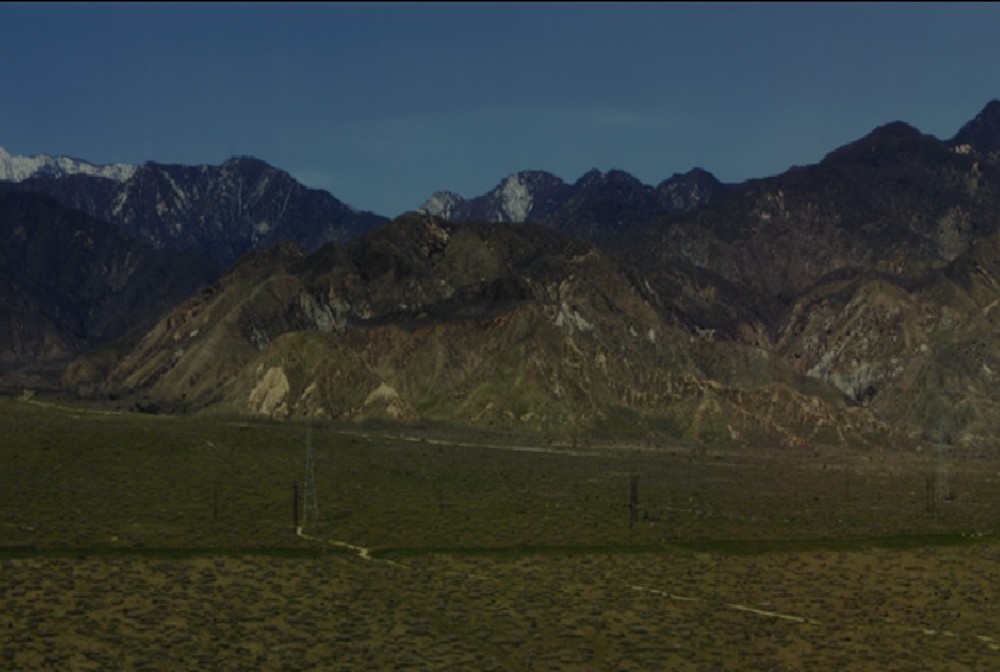 The approval restores each tribes’ authority to govern and manage the leasing of their lands for certain purposes without having to seek additional review by the Secretary of the Interior.

The HEARTH Act creates a voluntary, alternative land-leasing process available to federally recognized Tribes through the Interior Department. Leases must serve the purpose of agriculture, business, renewable energy, and housing, among other uses.

“The Helping Expedite and Advance Responsible Tribal Home Ownership Act has opened doors  of economic opportunity for Tribal Nations with approved land leasing regulations,” said  Assistant Secretary-Indian Affairs Bryan Newland in a statement. “With these approvals, these tribal communities have had their authority to control leasing of their lands under the act restored. We will continue to welcome Tribes to submit HEARTH Act leasing ordinances and reclaim the  authority to manage the development of their homelands.”