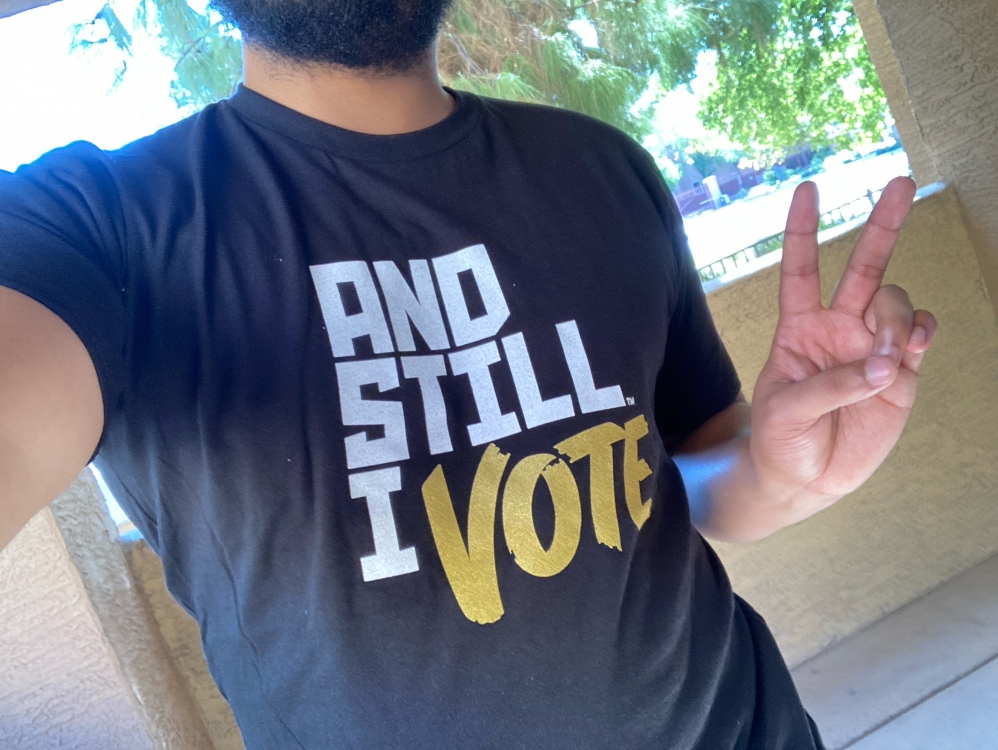 OPINION. In the state of Arizona, American Indian people have fought a long political battle for the right to vote. It wasn’t until 1924 that the Indian Citizenship Act was passed and even though American Indians became citizens, they were still not eligible voters in Arizona. It took numerous lawsuits by American Indian citizens, Tribal leaders and Tribal Nations in Arizona before voting rights were won in July of 1948. Though the victory in 1948 was a milestone, American Indians are still facing obstacles and barriers getting to the polls and casting their vote.

While history has shown that American Indians in Arizona have experienced levels of disenfranchisement during elections, our tribal communities have also been disproportionately impacted by the COVID-19 pandemic. Tribes in Arizona have been significantly impacted by the pandemic and it will take coordinated efforts on many levels to facilitate Native people to vote during the 2020 election. These efforts must be led by tribal and state governments as well as each tribal citizen to ensure everyone - from young people to elders - have an opportunity to exercise their right to vote. The Inter Tribal Council of Arizona (ITCA), and Tribal leaders across the state agree that the Native vote is critical during this election. 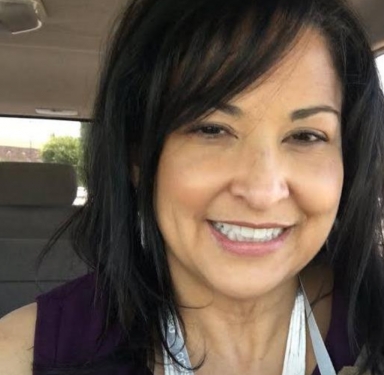 Maria Dadgar, Executive Director of the Inter Tribal Council of Arizona. (ITCA)The COVID-19 pandemic has significantly changed our lives from the way we interact with our families and coworkers to how our Tribal Nations govern and support their citizens. I’m incredibly proud of the ways our Tribal leaders in Arizona have responded to the COVID-19 pandemic and worked to immediately mobilize resources to protect Tribal members, families, elders and employees. We have seen how Tribes in Arizona have worked collectively to respond to the pandemic across the state.

The pandemic brings an added challenge to voting in this election, but we are certain that Tribes are doing all they can to facilitate Tribal members’ participation in the upcoming election. We understand that Tribal governments are taking extra precautions and collaborating with public health experts in planning a safe experience for voting absentee by mail, early in-person voting or in-person on Election Day. During a public health emergency, we need to be guided by health experts and data.

According to the U.S. Census Bureau, in 2018 there were more than 309,000 American Indian and Alaska Native eligible voters in Arizona. That is 6% of the state’s population - a percentage that can certainly make a difference in any election. Yet, the turnout among our demographic is one to 10 percentage points lower than the rate of others. Even though we’re facing this new challenge of the COVID-19 pandemic, we must work together to increase Native voter turnout and see ourselves as advocates of change and protectors of Tribal sovereignty.

Despite all of the obstacles, we all still need to vote. In order to vote during the pandemic, make a plan to vote by mail or in-person. Mail in your ballot right away, especially if you live in remote areas of the state. In-person voting is an option - either early or on Election Day - make sure you practice all Tribal and state public health orders. Wear a mask, stay six feet apart and wash your hands or use a hand sanitizer. An important aspect of your voting plan, especially when voting in-person, is to know your polling location.

Every election – whether within our Tribal community, the state or at the national level – our Native vote is consequential. We are the only people in the United States that live as part of “nations within a nation.” We are sovereign people. It was Tribal nations that originally demonstrated the enlightened principles of a democratic government. It was this progressive concept of a free association of independent nations governed under one law that the U.S. Constitution was founded upon.

Voting is empowering. Your vote is your voice in our democracy, and voting is your right. A right fought for by leaders in Arizona including Tribal members Frank Harrison and Harry Austin of the Fort McDowell Yavapai Nation. Let’s all do our part to carry on their legacy and vote in this election. Consider safely volunteering to be a poll worker. Check on your relatives and elders and help them request and then mail their ballot or safely vote in-person. It is through civic engagement and working together in a unified effort that we can be the advocates of change and have everyone recognize that in Arizona – the Native vote matters.

If you experience barriers in trying to cast your vote or feel you are being disenfranchised, call the Inter Tribal Council of Arizona’s Native Vote Hotline at 1-877-777-3831 for assistance. You can also contact your tribal government administration to see if your tribe has a resource person for voting information or contact your local voting office.

Maria Dadgar is Executive Director of the Inter Tribal Council of Arizona.