The Media Needs to Get Past the “Missing White Woman Syndrome” 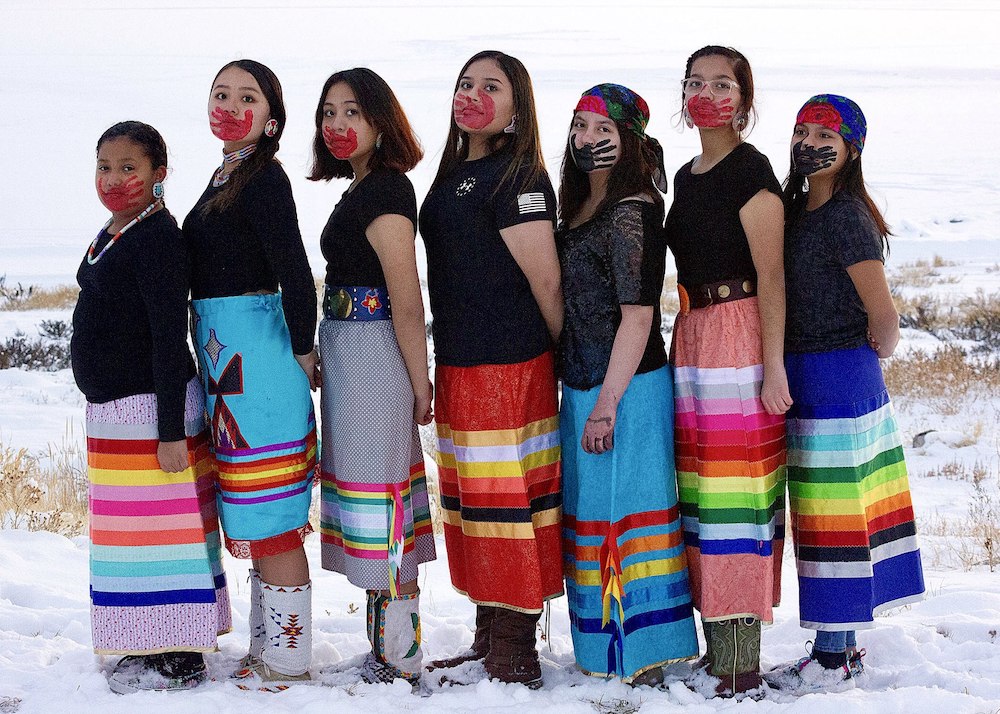 OPINION. In July, Gabby Petito, 22, began a four-month trip across the country with her fiancé to visit national parks along the way.  By September 1, something had obviously gone amiss when Petito’s fiancé returned to his home in Florida without her. Ten days later, Petito’s mother filed a missing person report.

Last Sunday, human remains believed to be those of Petito were discovered in a remote area of the Grand Teton National Park. On Wednesday, September 22, an autopsy positively identified Petito’s remains.

The events described above may already be familiar to you because, for the last several weeks, Petito’s disappearance and death have drawn national media attention.

Her death was tragic. So are the stories of hundreds of Indigenous people who have gone missing and murdered in the state of Wyoming and across Indian Country.

According to the State of Wyoming’s Missing and Murdered Indigenous People Task Force Report, at least 710 Indigenous people disappeared in Wyoming from 2011 to 2020. Of those who disappeared, 57 percent were females.

There are some other key findings in the Wyoming report.

That number may be higher than what has been reported, according to Emily Grant, a research scientist at the Wyoming Survey and Analysis Center. The data could be off because of misclassification of victims by coroners, Grant said in a statement in January 2021.

Help us tell important Native stories that get overlooked by other media.

The media’s portrayal of Indigenous homicide victims by newspapers was also more likely to contain violent language, portray the victim in a negative light, and provide less information as compared to articles about White homicide victims.

The national media coverage of Gabby Petito’s disappearance and death sheds light on how biased the media is when it comes to coverage of missing and murdered women of color.

“Missing White Woman Syndrome” is a term that has reemerged this past week. It was coined in 2004 by the late PBS anchor Gwen Ifill, who was Black.

“If there is a missing white woman, we are going to cover that, every day,” Ifill said at the time.

Ifill’s theory was examined in a 2016 Northwestern Law study called “Missing White Woman Syndrome: An Empirical Analysis of Race and Gender Disparities in Online News Coverage of Missing Persons.” In the study, four national and local news outlets found that Black people were significantly underrepresented in coverage of missing persons compared to their White counterparts.

“The findings of this study remain persuasive. The race and gender disparities are evident across multiple sources and using multiple methods of analysis…The results of the analyses here help confirm that Missing White Woman Syndrome is a real, empirical phenomenon,” writes researcher Zach Sommers, who authored the study.

It’s worth noting:  The Northwestern study did not analyze media coverage of the epidemic of missing and murdered Indigenous people.

Even so, the recent Petito coverage amplifies what we already know as American Indians: While attractive White women who go missing make the front page of newspapers, missing American Indian women don’t usually make any page of the paper, much less radio or TV newscasts.

Their disappearances and deaths are those of our grandmothers, mothers, aunts, sisters, cousins and friends. They deserve the same amount of attention as their White counterparts.