The Hupa People Have Endured for Over 150 Years. Today, Trump Threatens Our River. 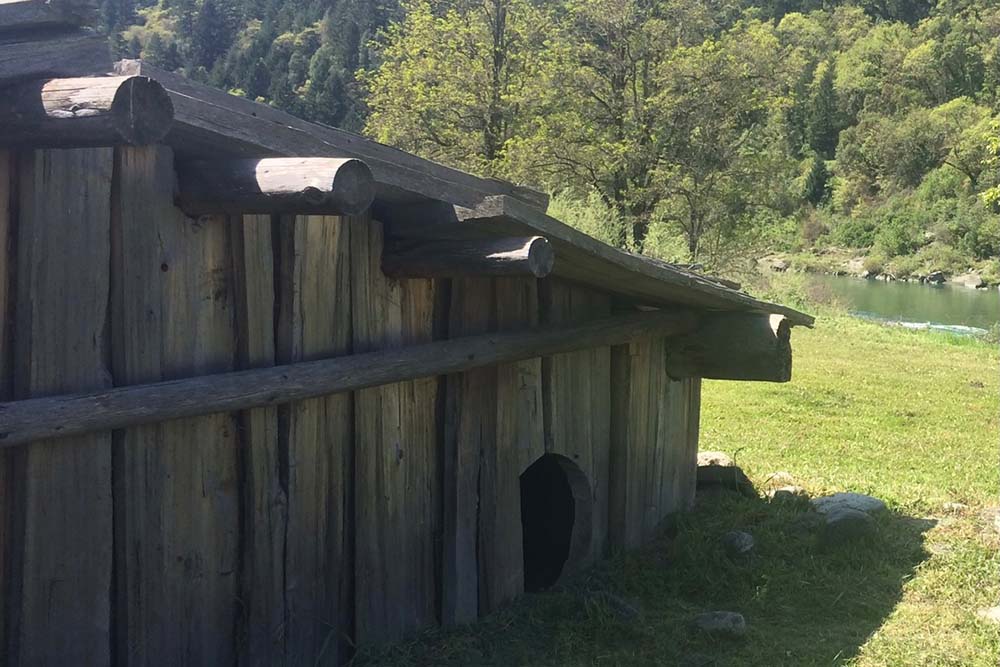 OPINION. The first name of the Trinity River is Hupa. It is our name, too. We are the Hoopa Valley Tribe. My people have lived on the Trinity River in northwest California for more than 10,000 years. We live in balance with nature sustained by the Trinity River and its resources. Our prayers and culture revolve around the health and well-being of our river.

The United States promised to protect our ancestral homeland when it made it a reservation in 1864. The reservation includes rights to hunt, fish and gather on our lands. Our natural resources have always sustained us, physically, culturally, and spiritually. We manage them respectfully and sustainably, inspired by our culture and guided in contemporary times by science.

Today, we face an onslaught of federal, state, and private actions that seek to unravel our coexistence with our River.

What does such an onslaught look like in the 21st century? Aided by the Trump administration, water users are working to wipe out the safeguards that two generations of Hupa leaders have fought for. Among those safeguards is the Secretary of the Interior’s trust duty to limit transfers of our water to the Central Valley and collect payments from Central Valley Project water and power contractors to restore the damage to our fishery caused by their use of our water.

How are they doing this? Well, the Secretary of the Interior is using a 2016 drought relief law called the WIIN Act to nullify the prior laws that protect our rights, especially the 1992 Central Valley Project Improvement Act. Senator Dianne Feinstein who supported the 2016 law and reassured us that nothing like what is happening to our rights would happen because of that drought relief law. She is right, it shouldn’t happen. But it is happening.

We are doing our part, too. We have sued the Trump administration over their unlawful actions and have a hearing in Federal District Court on December 10.

The Hupa people have struggled and endured against aggression in one form or another for over 150 years. We want this struggle to end and live in harmony with our river and the people of California.

We are calling on President-elect Biden and Vice President-elect Harris and their administration to rescind these unlawful contracts and honor the law and their promises. Please support our efforts by contacting the President-elect, the Vice-President elect, Senator Feinstein and our Congressman Jared Huffman.

Byron Nelson Jr. is Chairman of the Hoopa Valley Tribe in California.