The Fight Continues Against Unequal Access to Vote-By-Mail Continues

Four Directions will continue to fight alongside the brave members of the Navajo Nation who are calling Arizona Secretary of State Hobbs to account for the unequal access to Vote-By-Mail her office is defending.  The case is captioned as Yazzie et. el. v Hobbs. 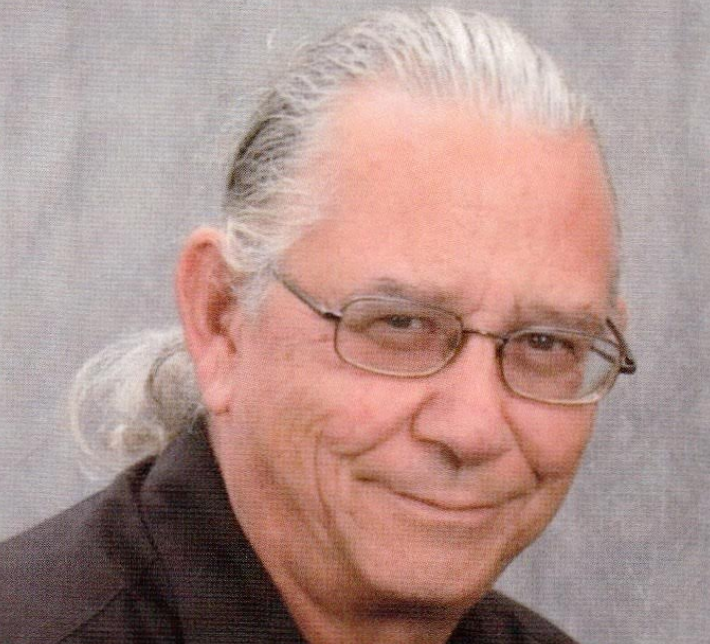 Secretary Hobbs knows that Native American ballots were rejected at eight times the rate of white ballots in past Arizona elections, she continues to defend Arizona’s Ballot Receipt Deadline.

Secretary Hobbs, in her official guidance, “Recommendations for Arizona Voters in Tribal Communities,” states “many tribal members face challenges to voting by mail due to limited mail service and language assistance needs.”  She further advises Native Americans in rural Arizona “If you need to mail your voted ballot back, make sure you mail it early enough to arrive at the County Recorder’s office by 7:00 p.m. on Election Day. The state’s recommended last day to mail back a ballot is October 27, but if you live in a rural area with slower mail service, you should build in more time.”

Postal service delivery in tribal communities is limited while home mail delivery is available for wealthy Arizonans. For Native voters the distances to post offices are greater, and offices are open for service for far fewer hours. In short, Native voters have to travel farther with fewer days to request and return their ballots and have them accepted by election officials to be counted.

Hobbs’ guidance to Native Americans, telling rural tribal voters “your best option is to return your voted ballot to any early voting location in your county, or any other designated drop-off location in your county”, knowing, full well, rural tribal voters have far fewer options than other Arizona voters for these alternative methods of returning ballots.  Navajo Nation members have no way to return ballots to the County Recorder’s offices as these offices are all located off-reservation in Flagstaff, Holbrook, and St. John’s, Arizona.

Ballot drop boxes, a postage free way to return a ballot to be counted by election officials, aren’t available either. The Secretary has purchased secure drop boxes that are available to the public 24 hours a day - seven days a week, but as of the date of the hearing in front of Judge Snow – and currently, no 24/7 ballot drop boxes have been sited on Navajo Nation lands.

Judge Snow’s order recognized that Navajo plaintiffs had shown “great discrepancies” in the ballot drop-off locations between Navajo Nation locations and those available in Scottsdale, Flagstaff, Holbrook, and St. Johns.

Secretary Hobbs argues in her most recent brief filed on October 1, 2020 that any “emergency” in the Navajo Nation members appeal to the 9th Circuit is entirely their fault, claiming that the Ballot Receipt Deadline has been in place since 1998 and that something called “laches” means they cannot challenge Secretary Hobbs. Navajo Nation members are bringing to light the historic and intentional planning of voter suppression. County Seats now used for some type of early voting were never placed on reservations unless the whole county was within reservation boundaries and US Post Offices once placed on reservations were always subpar. It is a shame that in 2020 Secretary Hobbs still will not recognize even after hundreds of years why voting for us is unequal.

The 9th Circuit Court of Appeals three Judge panel, on Friday, October 2, 2020 ordered an expedited appeal in this important case. Secretary Hobbs’ response is due on Wednesday, October 7, 2020.  We hope that she re-evaluates the law, the facts, and what is in her heart prior to having her attorneys continue to fight to keep voting unequal for the brave Navajo Appellants.

O.J. Seamans, Sr. (Rosebud Sioux) is the co-director of Four Directions, a Native American advocacy group advancing equality at the ballot box across Indian Country that is based on the Rosebud Sioux Indian Reservation.