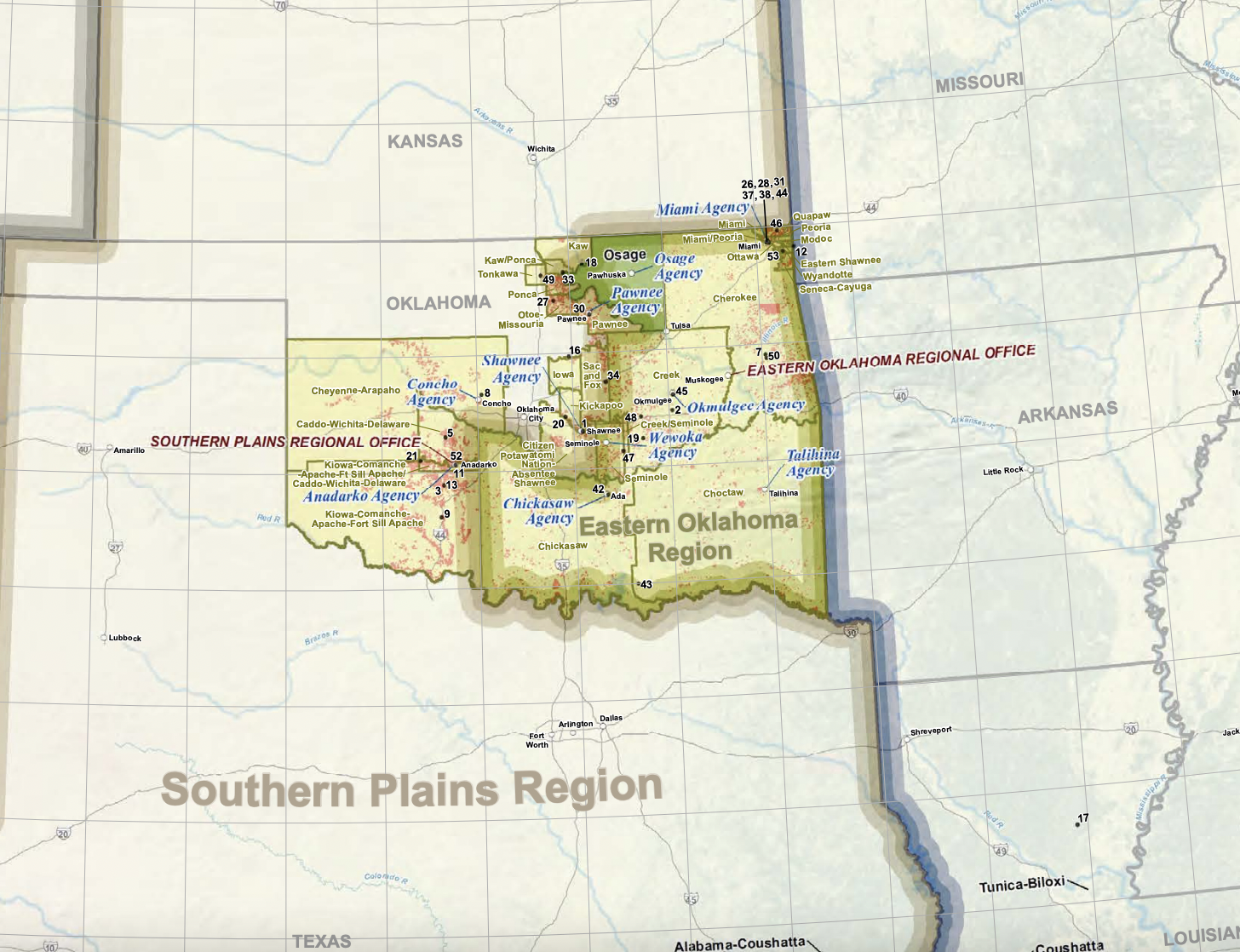 Guest Opinion: Soon after the Oklahoma Media Center (OMC) formed in 2020, the statewide news collaborative knew the Supreme Court tribal sovereignty case McGirt v. Oklahoma was an incredibly important topic. OMC collaborators were aware that nobody understood all the nuances of the evolving subject and also realized the landmark ruling had groundbreaking ramifications. Our participating news orgs thought they could cover the broad subject more comprehensively by aligning resources.

For its 2021 story-sharing subject, OMC collaborators last spring unanimously chose to cover what is considered the biggest Native American court ruling in more than a century. Our nonpartisan, Oklahoma-based collaborative is working to accurately inform all citizens of Oklahoma on this complicated and sensitive issue with significant legal, public safety, and financial ramifications.

This collaboration, called Promised Land, represents something historic. I’ve been a professional journalist for almost three decades, and I can’t think of a time where we’ve collaborated with Indigenous tribal media in such a way in Oklahoma.

Our state is home to 39 federally recognized tribes. Only three tribal media entities — all OMC collaborators — are truly independent and know the value of a watchdog press, while other Oklahoma tribes are less transparent.

In 2022, OMC hopes to continue its partnership with NAJA through a comprehensive content analysis to specifically measure the impact of the Promised Land project.

Since embarking on the Promised Land project last March, OMC collaborators have shared 367 news stories and counting. Some highlights include:

The Oklahoman reported Stitt and Cherokee, Chickasaw, Choctaw and Muscogee (Creek) nation tribal leaders haven’t met in person since February. The governor also hasn’t met with leaders of the Quapaw Nation, the latest tribe to be covered by the SCOTUS ruling.

“Because we are all Oklahomans, whether we have Native blood or not, it’s best for all of us to sit down and try to resolve things together because acrimony and fighting achieves nothing,” former Gov. Frank Keating told The Oklahoman.

Robert L. Miller, the Arizona State University law professor and citizen of the Eastern Shawnee Tribe of Oklahoma, also spoke to OMC about his forthcoming McGirt book to be published by the University of Oklahoma Press. Assuming SCOTUS doesn’t reverse the case — and if Congress doesn’t pass a bill to change the McGirt ruling — Miller told OMC’s collaborating journalists that “you and I will be writing about McGirt 30 years from now.”

We’re not sure when the McGirt v Oklahoma case will stop being relevant. As long as questions arise from ongoing litigation and coming court decisions, OMC collaborators will continue to report the latest developments through Promised Land.

Longtime journalist Rob Collins is project manager of the Oklahoma Media Center, which is working with the Local Media Association as it transitions to 501(c)(3) nonprofit status.