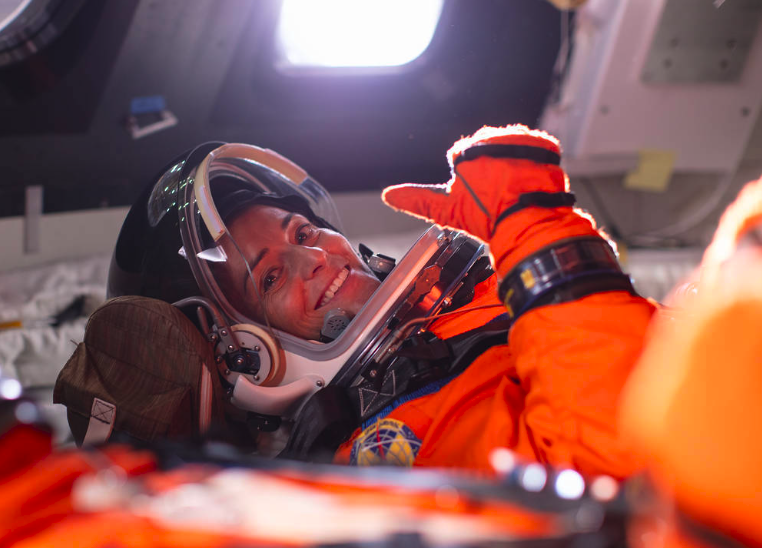 Opinion. This year November has proven busier than ever for all of us at Native News Online. From covering the slip of the tongue by a reporter who referred to Native Americans as “Indigenous creatures” to our in-depth coverage of Indigenous candidates in the midterm elections, our Native-led newsroom brought a Native perspective to the news.

Separate from my work as publisher and editor of Native News Online, as the calendar turned into November—proclaimed as National Native American Heritage Month—I have found myself musing about the fact there even is a month set aside to celebrate the Indigenous people of the United States. It wasn’t always the case.

I align myself with the group of Native Americans who believe we should celebrate our heritage year-round, everyday.

Even though I love to celebrate our heritage everyday, it is gratifying to see more interest given during Native American Heritage Month by non-Natives who want to know more about our heritage because, by and large, most don’t know much about us. I believe it is important that non-Natives learn more about who we are today versus trying to learn about the history of Native Americans that is laced with loss, genocide and failed attempts to assimilate us.

The resilience of our ancestors has allowed so many of our tribes to reemerge as vibrant tribal nations across Indian Country.  We should celebrate that resilience, in part, by celebrating the successes and new heights achieved by Native Americans today.

One literal new height of achievement by a Native American is happening even as I write. U.S. Marine Corps. Lt. Nicole Aunapu Mann, who is a tribal citizen of the Wailacki of the Round Valley Indian Tribes, is currently in outer space on the International Space Station. She serves as the mission commander on NASA’s SpaceX Crew-5 space mission on the Dragon spacecraft named Endurance. Talk about new heights!

Mann’s remarkable achievement is a source of pride for Indian Country and certainly her own tribe. In a statement to Native News Online the Round Valley Indian Tribes said:

“Nicole has accomplished a feat that few Americans dare to dream and much fewer from the reservations. She has opened a door and blazed a trail for Indian girls all over America, and especially from Round Valley, literally helping them set their sights, dreams, and goals beyond this world, proving that there is no limit.”

Across Indian Country, there are too many high achievers to mention, but I would be remiss if I didn’t mention some of my favorites: U.S. Secretary of the Interior Deb Haaland (Laguna Pueblo); Billy Mills (Oglala Sioux), the legendary winner of an Olympic Gold Medal; Mohegan Chief Marilyn “Lynn” Malerba, who serves as the treasurer of the United States; and Charles F. “Chuck” Sams III (Umatilla) who is the director of the National Park Service.

These achievers are reflective of contemporary Native Americans today and should be celebrated throughout the year.

During this month, I also have been musing about the challenges we still have as Native Americans in 2022. Even with the progress Native Americans have made, there are still fights that are waged against Indian Country. I often say the Indian wars are no longer fought in the Great Plains with the U.S. Calvary chasing us around on horses. They are now being fought in courts – state and federal courts.

Such was the case this past Wednesday morning when the Supreme Court heard oral arguments in Brackeen v. Haaland, a case that is viewed as the most serious threat to tribal sovereignty in recent years. Justices will determine the fate of the  Indian Child Welfare Act (ICWA).

The arguments from attorneys and questions from justices focused on two central legal questions, both involving ICWA’s preferences to place adoptive Native children with Native families. Justice Samuel Alito wanted to know if ICWA’s placement preferences discriminate against non-Native people on the basis of race. One other question centered on whether or not ICWA falls within Congress’ plenary — or total — authority to legislate on Indian affairs to the exclusion of states?

The threat to tribal sovereignty is real with the conservative Supreme Court.