If we don’t vote, we allow others to determine our future

OPINION. Native American voters are being courted as never before during this political season across the United States. In key swing states such as Arizona, Michigan, Minnesota, Nevada, North Carolina and Wisconsin, Indian people can play a significant role in determining who will lead the country, the future of federal health care and even flip party control of the U.S. Senate. 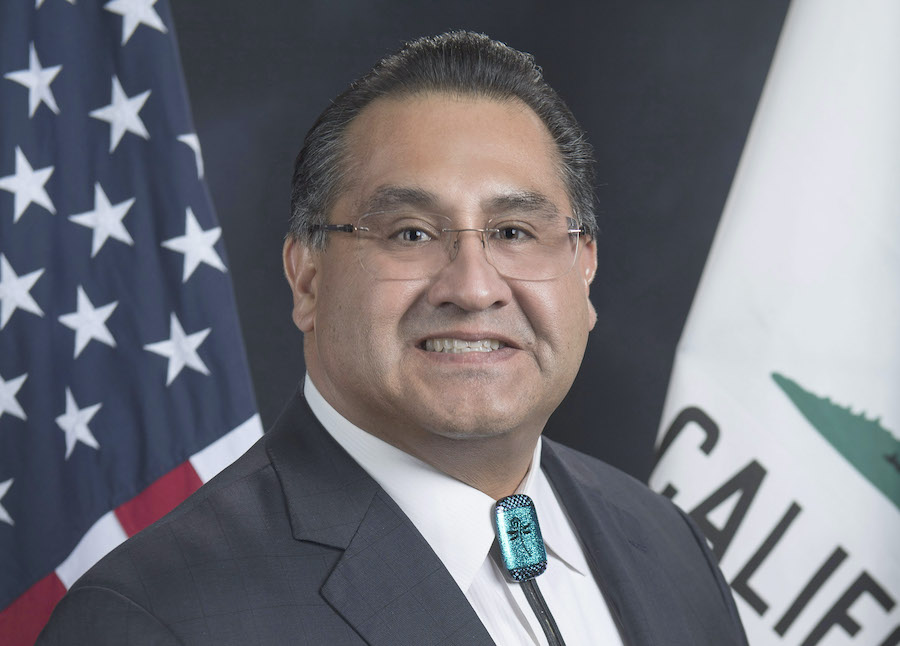 As COVID-19 takes an especially high toll in our communities, this is the time for us to shape the future no matter where we stand on the political spectrum. We have seen the devastation visited upon the Navajo, Pueblo, Hopi and so many other Native tribes. We are beset by a famine of resources in Indian Country that we have not sown: Inadequate building and maintenance of infrastructure, including lack of running water, access to health care and technology for students and businesses—plus a lack of political clout. The consequences are seen in greater numbers of Native Americans infected by the novel coronavirus and higher mortality rates than other groups.

APM Research Lab, which provides analysis and research for civic leaders, as well as public media groups such as Minnesota and Southern California Public Radio reported in mid-October that Indigenous Americans have died from the virus at 90 per 100,000 residents while White Americans perished at 54.4 per 100,000. African Americans have died at the highest rate, 108.4 deaths per 100,000.

Voting won’t eliminate all the disparities we face, but it is a tool we can wield to knock down baked-in biases, myths and ignorance that prevent needed services from reaching Indian communities or the honoring of treaties and land rights.

As the first California Native American elected to the state legislature, I know that voting can and does make a difference. It is why this year I authored a bill requiring California’s Secretary of State to form an advisory group to reduce obstacles to Native American voter access. That measure made it through the state Assembly and Senate and was signed into law by Governor Gavin Newsom.

Having a Native voice does create an opportunity for positive change. This year I also won passage of a new law authorizing funding for our state attorney general to provide more assistance for tribal and local law enforcement agencies to help California reduce its numbers of Missing and Murdered Indigenous Women and Girls. Another new state law I authored creates greater inclusivity in our state’s repatriation statute so that the return of our ancestors’ remains can be performed more quickly and then buried with the respect they deserve. Despite state budget pressures, we kept funding in place to divert Native youth from incarceration into programs to help them reset their lives.

We can’t have a voice unless we directly engage in our communities and vote so elected officials are reminded of our presence and strength—and to hold them held accountable for working to improve the lives of all their constituents.

While state and national elections are important, so are local elections. Also affecting the quality of life are races for city council, school board, community college, water and other utility districts as well as bond measures to improve streets, build and upgrade parks, libraries and arts centers. If we don’t vote and encourage voting, we allow others to determine our future.

It wasn’t until 1924 that Indian people were granted U.S. citizenship, but not every state granted voting rights until the early 1960s. The right to vote did not automatically guarantee voter access or participation. Native Americans had to battle voter suppression—poll taxes, onerous literacy requirements, voter identification and inconvenient, difficult-to-reach voting sites.

Do not take this right for granted. I urge you to vote this election and to urge and help others to cast their ballot. Take safety precautions: wear a mask, stay at a safe distance, take hand sanitizer and be prepared for lines.

Vote and exercise the right so long denied.