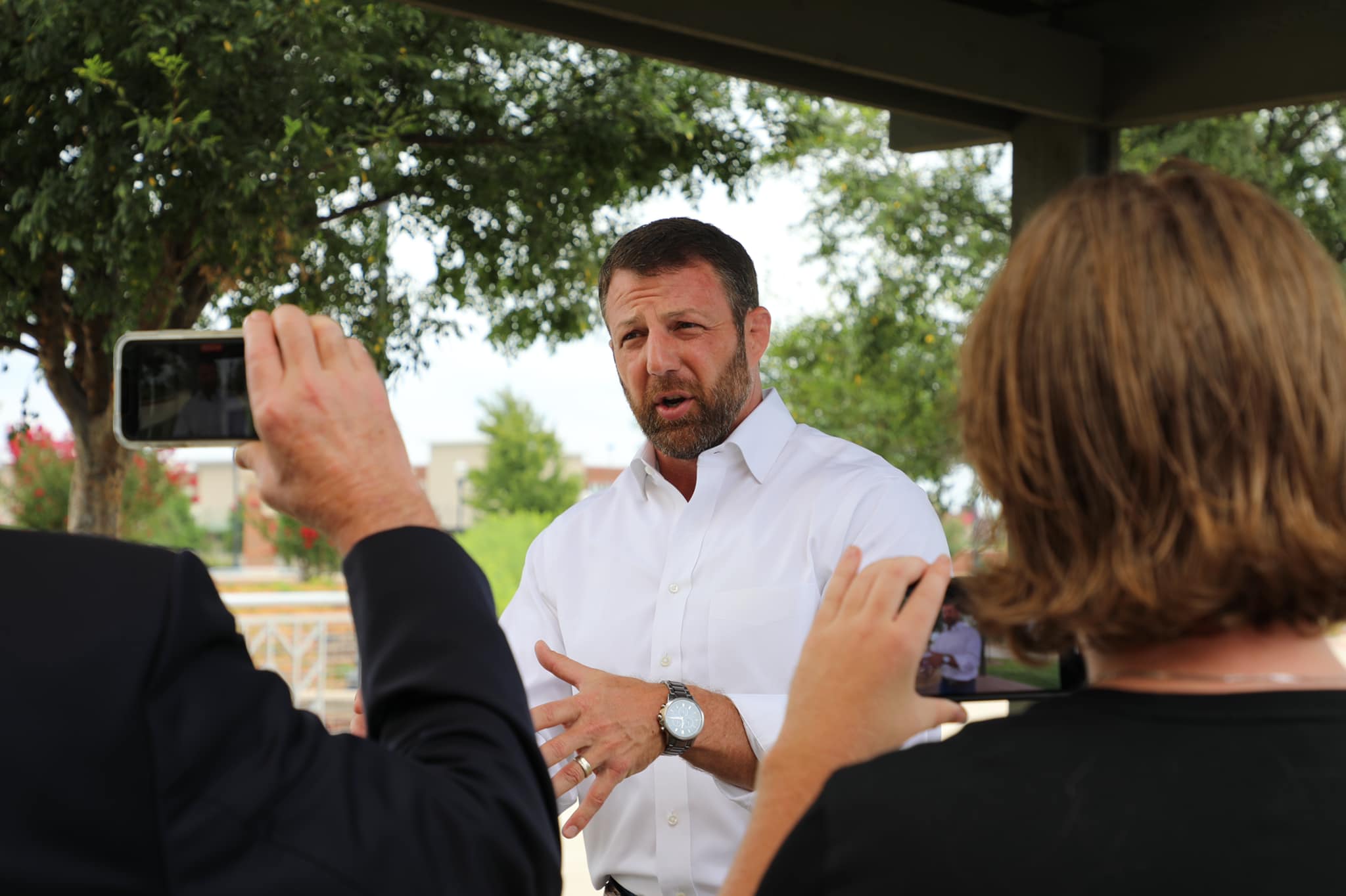 Opinion. During the 2020 Democratic presidential primary season there were at one point more than two dozen candidates vying for the nomination. Candidates worked hard to differentiate themselves from others to become the front runner. Progressive candidates, such as Senators Bernie Sanders and Elizabeth Warren, promised to eliminate undergraduate student loan debt. As a candidate, then-former Vice President Joe Biden jumped on the bandwagon and promised to forgive student debt.

The President’s student loan relief program has an income cap, which means the forgiveness only applies to individuals making less than $125,000 annually — or $250,000 annually for families that file joint tax returns.

"All this means people can finally start crawling out of that mountain of debt," Biden said. "When this happens, the whole economy is better off."

Critics were fast to push back on the program. Those on the left said the program did not go far enough; Republicans were quick to call it a handout. Some GOP members even went as far to imply all recipients of the program went to doctors and lawyers at Ivy League schools.

U.S. Rep. Markwayne Mullin (R-OK), a tribal citizen of the Cherokee Nation and an acolyte of Donald Trump, took the Republican hardline and criticized Biden’s student loan program on Twitter.

Mullin tweeted, “There’s no such thing as a free lunch,” which prompted a bevy of responses along the lines of this Tweet:  “You pay back those PPP loans, dude?”

The “pay back” tweet referenced Mullin’s plumbing company, which had approximately $1.4 million in Paycheck Protection Programs (PPP) loans from the federal government that were forgiven.

While the PPP loans were always expected to be forgiven, it still seems that Mullin has no problem receiving federal loan dollars that could very well be categorized as a “free lunch.”

This smells like hypocrisy to me, but what’s even more disheartening is Mullin’s lack of compassion for people trying to build a better life for themselves. That includes Native Americans, who are saddled with higher levels of student debt than their White peers and consistently face unique barriers when it comes to accessing higher education.

Of the 40 million Americans eligible for the president’s student loan relief program, two-thirds are women, according to the White House. Women of color are faced with higher student loan debt than their white counterparts. On average, Native American women owe $36,184 a year after college graduation compared to White women, who owe $33,851, according to the American Association of University Women.

And, according to a report released earlier this month, National Study on College Affordability for Indigenous Students, among Native American students there are unique barriers to obtaining secondary education when it comes to affordability, such as being the sole source of a family’s income, food security, caretaking responsibilities, cultural experience, availability of off-campus housing, and more.

“We want the American public and policymakers to understand the unique barriers faced by Native students as they pursue their education dreams. These barriers can be removed through continued investment via scholarships, tuition support, and supportive partnerships. This study provides a foundation from which to explore those investments,” American Indian College Fund’s President Cheryl Crazy Bull said.

As part of its press release praising the Biden student loan relief program, the American Indian College Fund noted: “As our tagline says, we know ‘education is the answer,’ not just to personal and professional development, but also community and economic development, to building a sustainable foundation for healthy and vibrant Native communities and the country.”

Education is the ticket out of poverty for every American, not only Native Americans.

It is sad that Mullin, who is poised to become the first Native American U.S. Senator since former Sen. Ben Nighthorse Campbell (Northern Cheyenne) retired in 2005, does not have the heart to see the need for relief for Native Americans in obtaining college education.

There are some issues that should transcend partisanship. Education is one.

NOTE: Due to a production error, the author's byline was not included when this opinion piece was initially posted.