America Does Not Deserve Donald Trump

Opinion. During the spring of 2016, I attended an Indigenous food summit. When I arrived most of the summit participants were still in various breakout sessions learning how to process and prepare foods of our ancestors and other lessons, such as how to tan a deer hide. 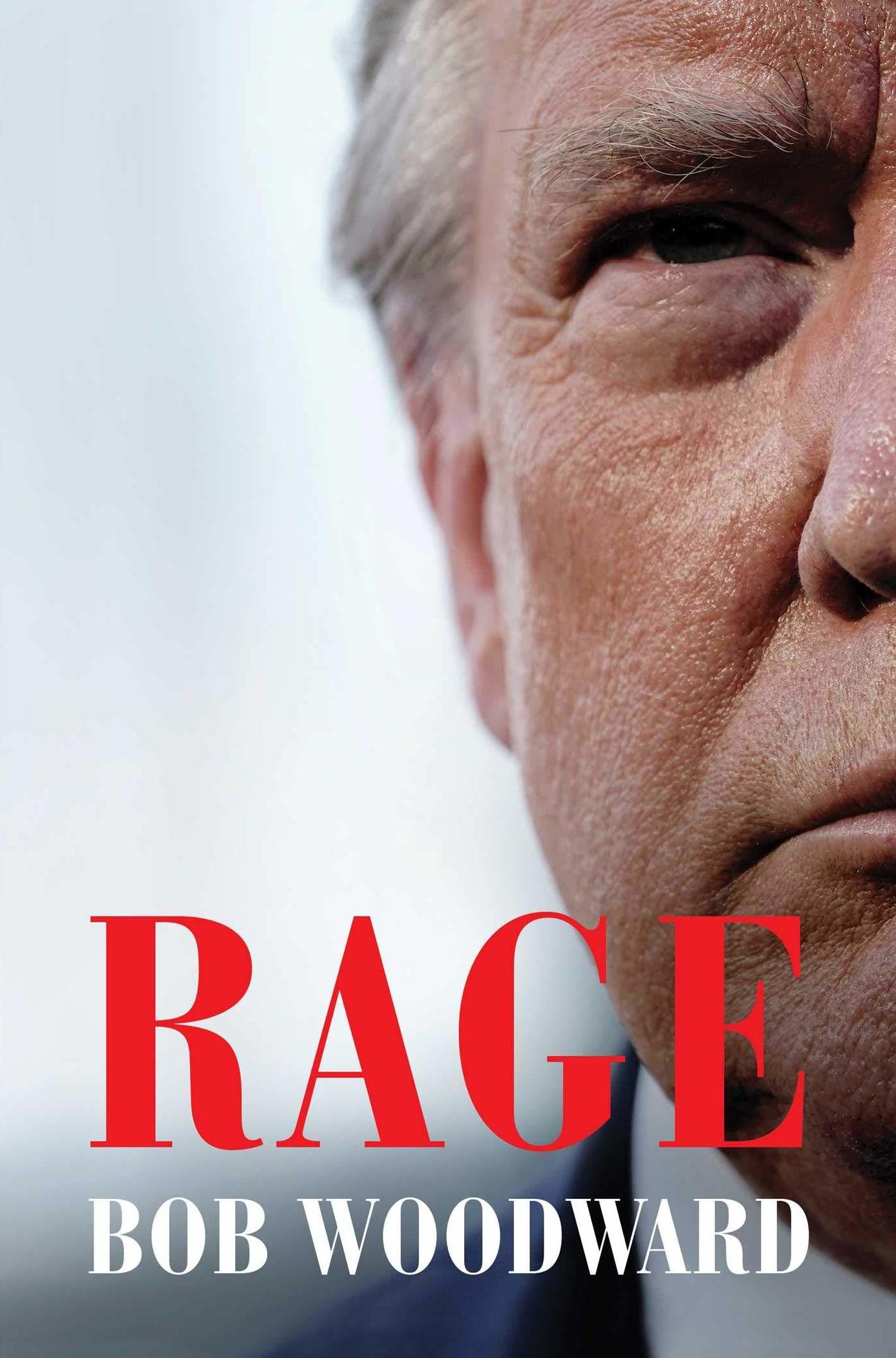 Inside the clubhouse, dinner was being prepared by an Indigenous chef as several people sat making new friends or talking to old ones. I saw one of my friends, a former tribal chairman. I went over to talk to him.

That spring, Donald Trump was gaining momentum and emerging as the presumptive Republican Party’s nominee. I asked the former tribal chairman what he thought of Trump.

He looked up at me from behind a table and said, with a matter-of-fact tone in his voice and a smirk on his face, “America deserves Donald Trump!” Then he added, “I mean it!”

This former tribal leader, who often talks a lot about colonization and the atrocities committed against our ancestors, assured me he was not talking about Trump’s talents or leadership skills. Actually, to the contrary. He made it clear to me he thought Trump was a clown. He was talking about Trump’s ineptness.

I realized he was suggesting that Trump would be punishment for the mistreatment American Indians have endured throughout the history of the United States.

I resisted my friend’s assessment then, because I knew that American Indians, as dual citizens of our respective tribal nations and the United States of America, would suffer as well — even if there were to be such a punishment for America’s original sins. American Indians live in the land of our ancestors and what happens external to our tribal communities impacts us internally.

My conversation with the former tribal chairman came back to me last week as the revelations in Bob Woodward’s latest book, “Rage,” became known to the public.

With Trump in the White House, there have been a succession of news stories that come in a drip, drip, drip of one shock after another.

The “Rage” revelations came with backup of tape recordings of conversations that allowed the listener to catch the tone and inflection of the president’s voice. Filled with self-edifying boastful comments, the listener was afforded a close look at the president’s thoughts that leave little room for denial. They are there on tape.

The revelation that Trump knew on February 7, 2020 that the coronavirus was a deadly, airborne virus proves he has been lying to the American public. For months and months, he “downplayed” (his word) the deadly virus. He called it a hoax. He said it will someday just disappear.

His deception cost tens of thousands of American lives. Since the revelation, Trump’s answer has been that he did not want the public to panic.

That is a crazy notion. What if a church full of congregants caught fire in the kitchen on a Sunday morning and the preacher saw the flames coming from the back of the sanctuary and ignored it because he did not want people to panic? The preacher would be fired.

Sometimes people need to panic – especially when death is likely.

Actually, Trump’s argument does not hold much water since he has been attempting to incite fear in White America about immigrants and brown people since he came down the escalator to announce he was running for president.

Trump could have learned a valuable lesson about the deadly virus from one Pueblo leader.

America is a polarized nation that is split along partisan politics. Sadly, in recent years, people cannot look beyond their partisan belief systems.

Trump’s disregard for the common good of the nation as he lied about the severity of COVID-19 should not be ignored. There is absolutely no justifiable excuse to lie to the American public when lives are at stake.

On Friday, Americans remembered the approximately 3,000 who tragically died 19 years ago on September 11, 2001. As there are on every 9/11, there were public remembrances of those who died on that day at memorials.

With more than 60 times the 3,000 who perished on 9/11 dead as a result of Donald Trump’s immoral handling of the COVID-19 pandemic, I wondered on Friday how we will remember those who died this year from the deadly virus. Where will we go to remember them? Where will the memorials be built?

Personally, I am tired of the lies and the spin by the president. It goes beyond politics; it is about our nation’s well-being.

I am convinced my friend was wrong. America does not deserve Donald Trump. Our country deserves a statesman who can lead and govern the nation. We Native people are part of the whole, and we certainly don’t deserve to pay for the past sins of non-Natives.