$15 Billion for Tribes in Infrastructure Bill a Threshold Moment 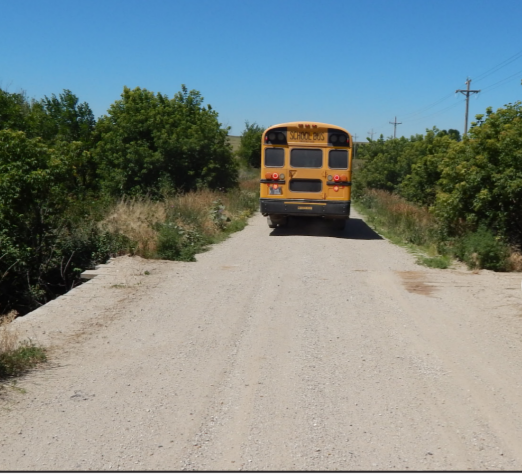 Guest Opinion. With the House of Representatives’ vote just before midnight to approve President’s Biden’s infrastructure bill, it is important to recognize the threshold moment of the new $15 billion bi-partisan appropriations for tribal infrastructure in the $1.2 trillion bill.

The new appropriated funds help fulfill the treaty and trust obligations of the federal government that exist due to exchange of over 500 million acres of tribal land. This translates to a forever responsibility to fully fund tribal governmental operations, programs, services and infrastructure. Think of it as a federal mortgage payment to tribes.

Add an additional $13 billion more slated for Indian Country in the BBB Budget Reconciliation bill on top of the $31 billion American Rescue Act tribes received and the total commitment to tribes by the end of the year is likely to reach a total of nearly $60 billion!

Like the rest of the country, tribal infrastructural needs have languished for generations. Not since the New Deal and Great Society programs have we seen such a significant commitment from the federal government. During a time when our country is rebounding economically and  recovering from a world-wide pandemic, the infrastructure funds just enacted will accelerate economic recovery by stimulating unprecedented shovel-ready projects including a huge proportion of the $1.2 trillion allocated to road and bridges with nearly a $4.5 billion tribal set aside. Tribal provisions also include $4.5 billion for tribal water and sewer projects, an additional $2 billion for tribal broadband on top of the $1 billion appropriated in January, and $4 billion more for what I anticipate will be funds for tribal health, schools, and other tribal infrastructure. Tribes also qualify like States and territories for an additional $143 billion through competitive and formula funding.

It is important to note that this funding to Indian Country didn’t just happen. Tribes were the critical deciding factor to maintain or turnkey battle ground states which provided a 60 electoral college vote margin for President Biden who had a strong tribal sovereignty platform. Tribal leader efforts at the national level during the transition period and after months of Consultation, through the appointment of Secretary of the Interior Deb Haaland, and through skillful advocacy of key American Indian presidential appointees, we have secured a solid voice in the Biden Administration. Of course, bi-partisan tribal leader advocacy with Congress has also been key.

Please click the following link for a Tribal Infrastructure Town Hall video hosted by the National Congress of American Indians and other Native organizations:

Our work is not done as the commitment to Indian Country in the BBB Budget Reconciliation Act may include tribal provisions for housing, early childhood education, higher education and vocational opportunities including funding to tribal controlled community colleges, ACA expansion, and economic reforms to strengthen tribal self-governance. These additional reforms are needed to strengthen tribes and surrounding local, state, regional and national economies as tribes have done for generations.