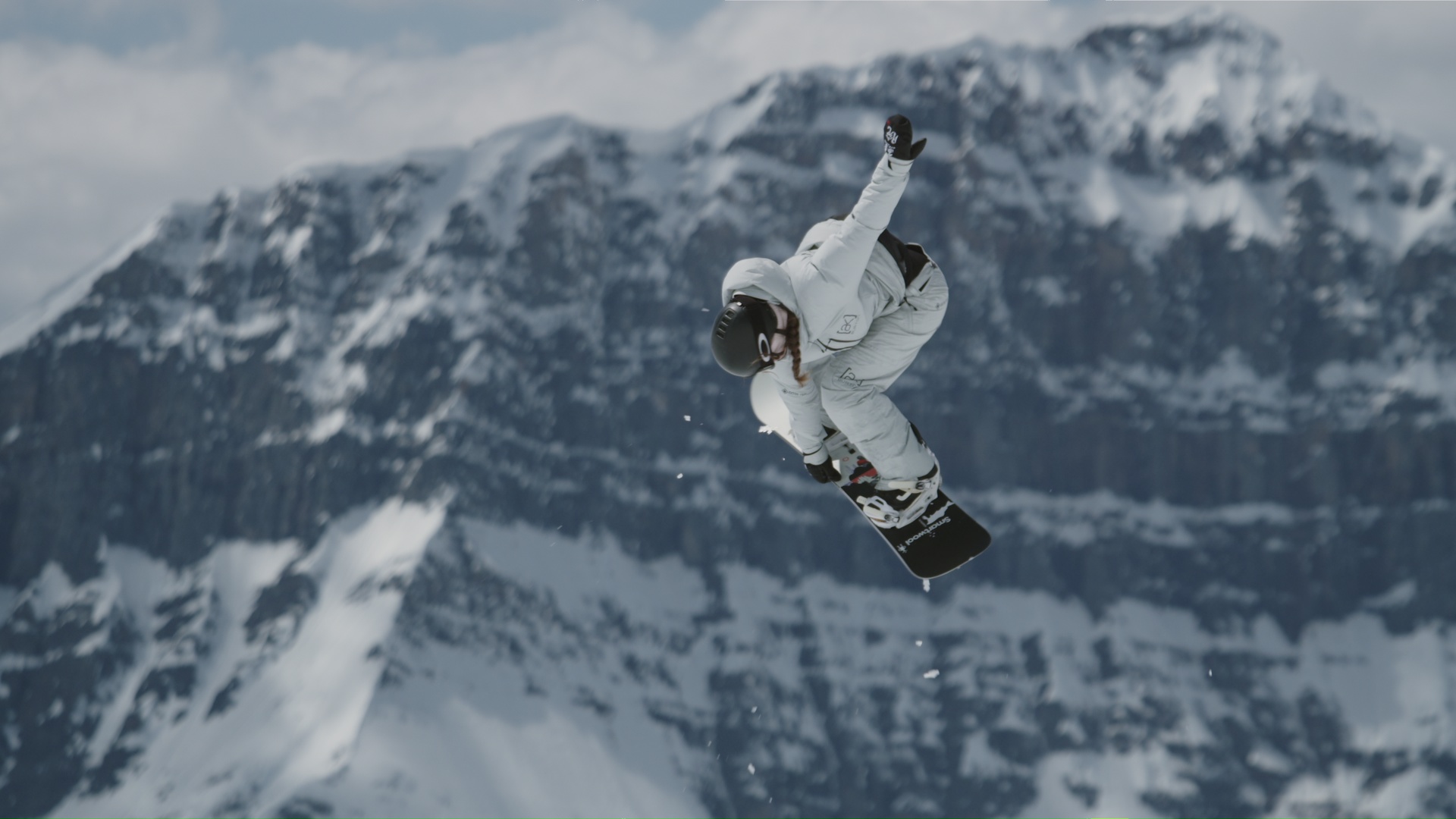 Athletes from around the world will compete at the Winter X Games in Aspen, Colo. next week.

For years, snowboarder Spencer O’Brien (Haida and Kwakwa̱ka̱’wakw) has been a staple at the X Games, where she has won five medals overall, including a gold in the 2016 Slopestyle event.

“Spencer O’Brien is one of the most impactful women in snowboarding’s history,” X Games Research Manager Vince Castellanos said. “Her style and hard-charging attitude made her a podium threat every year at X Games, as her five medals attest. I've been with X Games for more than 20 years, and Spencer’s Slopestyle gold medal at X Games Aspen 2016 remains one of my favorite moments.”

This year, though, O’Brien won’t be reaching for gold again in Aspen. The 34-year old athlete — who also earned many other accolades, medals and an FIS Snowboarding World Championship — retired from the professional circuit following a nagging two-year injury and six years of dealing with rheumatoid arthritis.

Instead of navigating rails and jumps on the specially built Slopestyle course, O’Brien has shifted her focus to the rugged backcountry, where she’s creating films around snowboarding and embracing her Indigenous heritage.

"I let go of competing, shedding a part of myself I wasn’t sure I could let go of, and committed myself to film for the first time in the backcountry,” O’Brien told Native News Online.

A forthcoming feature film highlights O’Brien’s reconnection to her Indigenous heritage and its role in her recovery journey. Set on the backdrop of snowboarding, “Precious Leader Woman” captures what it means to be Indigenous in Canada.

The film has already collected numerous awards on the festival circuit, including the Audience Award at the BANFF Mountain Film and Book Festival; Honorable Mention Best Mountain Film and Directors Guild Canada Award for Best Direction at the Whistler Film Festival; Audience Award at the Eastern Sierra Film Festival; and the Leo Film and TV awards for Best Direction, Best Cinematography, and Best Editing.

The next stop on the film festival tour is at the No Man's Land Film Festival on March 3rd and 4th in Denver.

The filmmakers recently signed with Vancouver-based distributor Omnifilm Releasing and is in talks to launch the film in 2023, according to Cassie De Colling, the award-winning director who helmed “Precious Leader Woman.”

The film’s title is based on O’Brien’s Haida name — “Precious Leader Woman,” or “Ku’laang Jaad” — which was given by her elders in 2018. 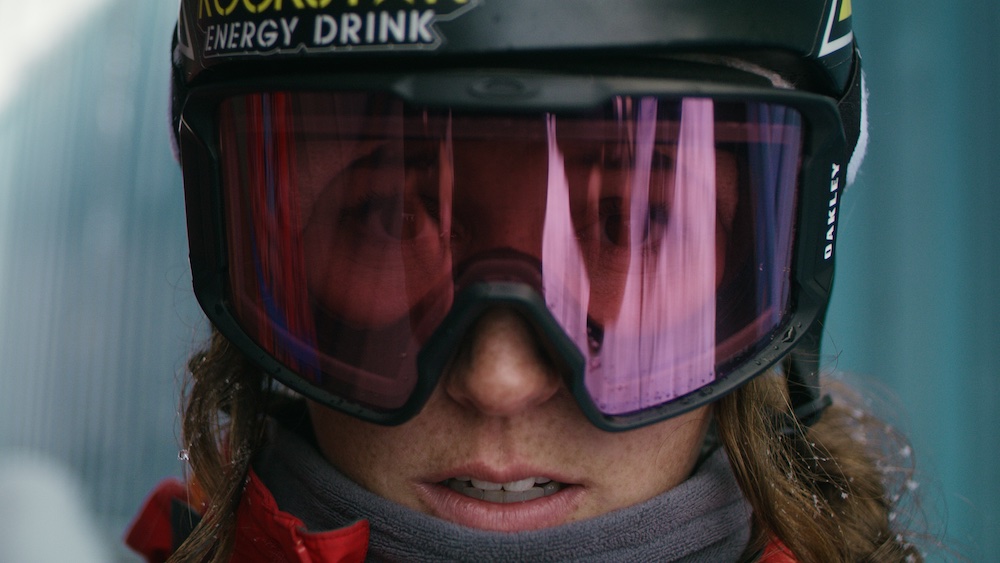 “The film isn’t just a documentary on my life and snowboard career,”  O’Brien said  “It’s about my journey in understanding who I am and where I come from. What my Kwakwaka’wakw and Haida heritage means to me and the power it instills. It’s about awakening, one that’s changed my life forever.”

The film allowed O’Brien to showcase another side of her snowboarding.

“I have always been passionate about the mountains and backcountry, and as I transition out of competition, I see this as a chance to show what I am capable of outside of a slopestyle course,” O’Brien explained.

In 2013, O’Brien was diagnosed with rheumatoid arthritis months before the Sochi Winter Olympics, where she was favored to win a medal.

“My body just exploded,” she recalled in an interview. “After months of unknowns, I received the diagnosis of rheumatoid arthritis. I was devastated and thought, ‘How can a high-impact sport and inflammatory arthritis go hand in hand?’”

She was prescribed a steroid that needed a therapeutic exemption from the International Olympic Committee. At one point before the Olympic games, O’Brien couldn’t lift her arms above her head. Without her medication, she couldn’t walk or get out of bed.

Although she will need the medication for the rest of her life, she is on a treatment plan that allows her to do what she loves. Since then, she has persevered through stiffness, pain and swollen joints. Her journey with the disease has led her to advocate for the millions of people suffering from rheumatic diseases.

‘The Perfect Example of Colonization’

Like many Indigenous youths, O’Brien grew up disconnected from her Indigenous identity due to the colonial policies of federal governments.

“My journey with my culture, you know, has been pretty complex,” O’Brien explained. “It took me a long time to want to embrace my culture and make space for it in my life.” 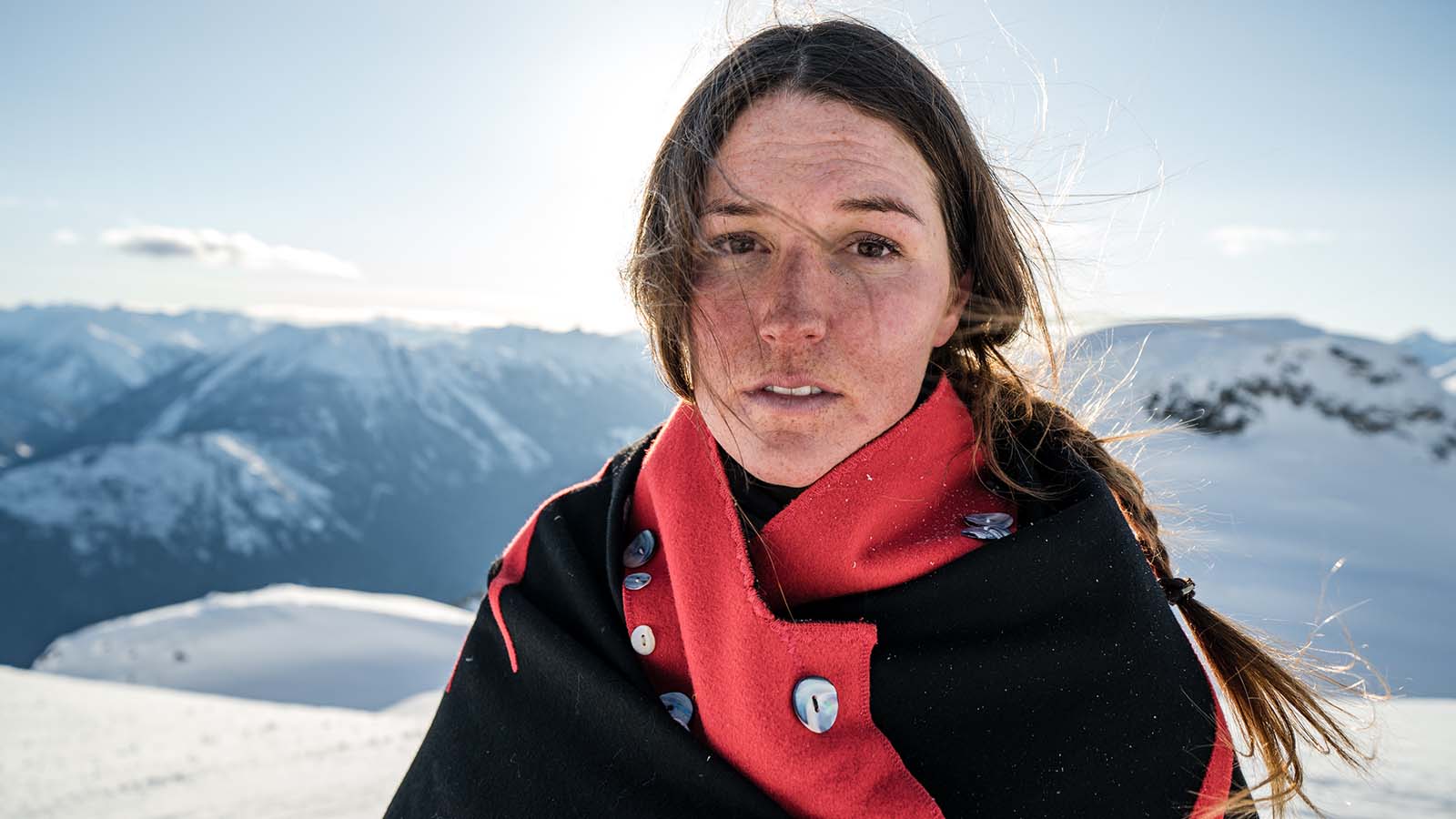 “Precious Leader Woman” explores the generational effects of colonization through her family, including her sister Avis O’Brien, an artist who shares cultural knowledge about colonialism and trauma from residential schools via workshops.

“You see the power of people like my sisters, who are taking back their culture,” O’Brien expressed. “Then you have someone like me, who was almost the perfect example of colonization. I had no connection.”

“For a large portion of my life, snowboarding filled a lot of voids,” O’Brien said. “At a certain point, you must do that work to know who you are and where you come from. My connection to the mountains and nature is a big way I experience my culture. Finding a way to intertwine those two has been really special.”

O’Brien grew up with profound reverence for the ocean and the mountains. Her connection to her tribes through the land is a place she turns to for healing, wellness, and balance. O’Brien works closely with environmental organizations Protect Our Winters and Action for the Climate Emergency, advocating for environmental and climate action.

O’Brien’s reconnection to her Haida and Kwakwa̱ka̱’wakw roots is an example of strength and resilience for Indigenous youth to pursue their dreams and heal from the impacts of colonization.

Indigenous fingerprints are all over the film — 60 percent of the creative team is Indigenous, and nearly all the music is from Canadian Indigenous artists. The film has been an audience favorite at the Whistler, IF3 Mountain, and Kendal Mountain film festivals.

“This film has taken me on the most incredible journeys that I have had in my lifetime,” director De Colling explained. “I tried to employ as many Indigenous people as we could if they were available and in Vancouver. It was a very collaborative process between myself and the communities she’s from. And that was very welcomed and invited into those communities.”