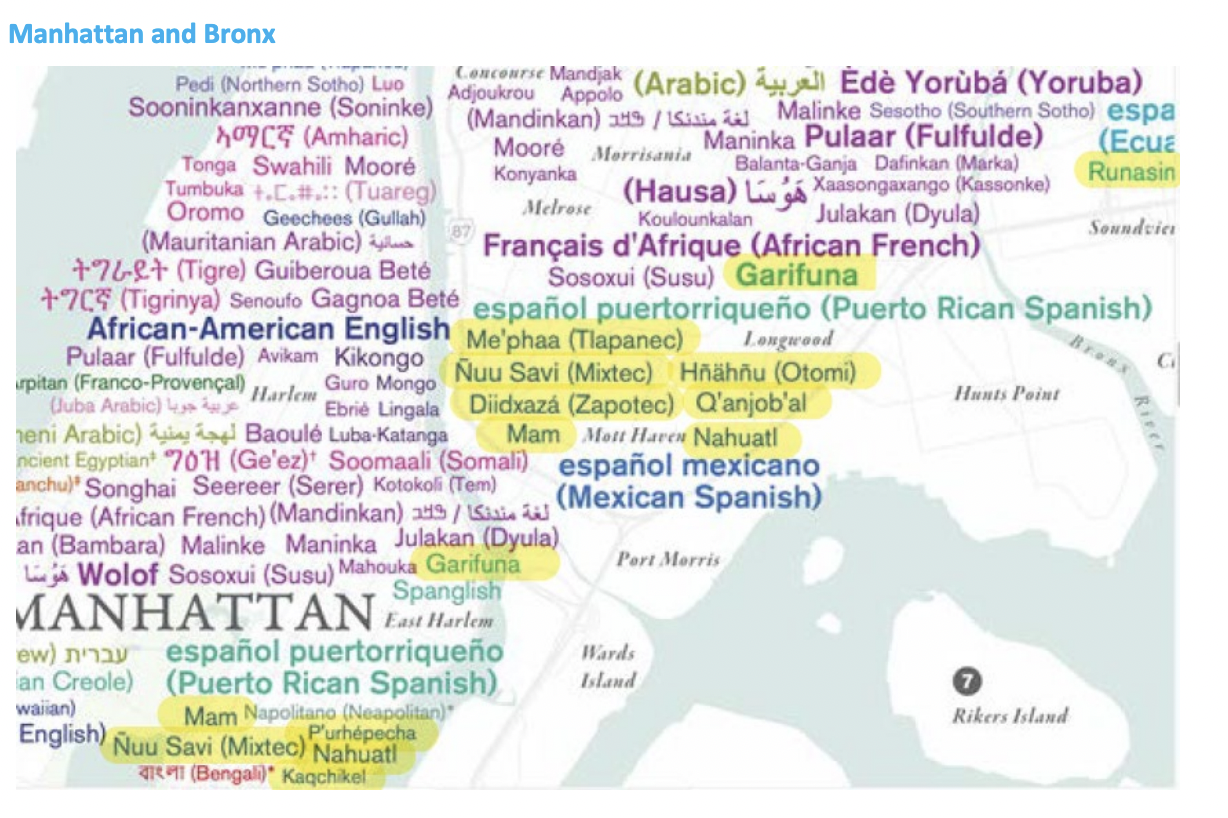 NEW YORK — More Indigenous people live in New York City than nearly any other city in the United States, but those who live there face inequities in education and health outcomes when compared to their white counterparts.

That’s according to the New York City Health Department’s first ever research project released last month that looks at the health conditions of more than 100,000 Indigenous people from North, Central, and South America who called New York City home from 2013 to 2017.

“The analysis …reveals that some health outcomes among Indigenous peoples of the Americas in NYC are comparable to those seen among other communities of color in NYC that have been negatively impacted by many years of racist policies and unjust practices,” the report reads.

Those inequalities were exacerbated by COVID-19.

While the Center for Disease Control and Prevention found that Native American and Alaska Natives were impacted by COVID-19 more than any other racial group across the country, New York City failed to collect specific racial data on Indigenous peoples by instead grouping them in an “other” category.

“The current methods used by the Census, the NYC Health Department, and others likely undercount Indigenous peoples of the Americas,” the report notes. “This has important implications when inequities in health by race are addressed or economic opportunities by race are made available, as Indigenous peoples of the Americas are excluded from consideration.”

As a result, the City’s health department implemented a change to the NYC Community Health Survey, to expand the questionnaire response options from solely American Indian/Alaska Native to also include Native, First Nations, and Indigenous Peoples of the Americas. They also added a follow up question asking respondents to identify tribal heritage or ancestry.

The report also recognizes the circumstances that lead these communities to the City: “Many Indigenous peoples of the Americas were forced to migrate from their homelands in Latin America due to war or persecution, land theft and displacement, and impoverishment.; often their status as Indigenous peoples is unrecognized in the U.S.,” the report notes.

For the first time in the health department’s history, COVID-19 public health information was released in 12 Indigneous languages provided by local community leaders. The health department is also supporting a grant initiative led by the Red de Pueblos Transnacionales (Transnational Villages Network), a group of Indigneous peoples from Mexico, to translate vaccination information and other social services in neighborhoods with large numbers of Indigenous migrants.