Native Women Face the Highest Rates of Stalking, and it Leads to ‘Missing and Murdered’ 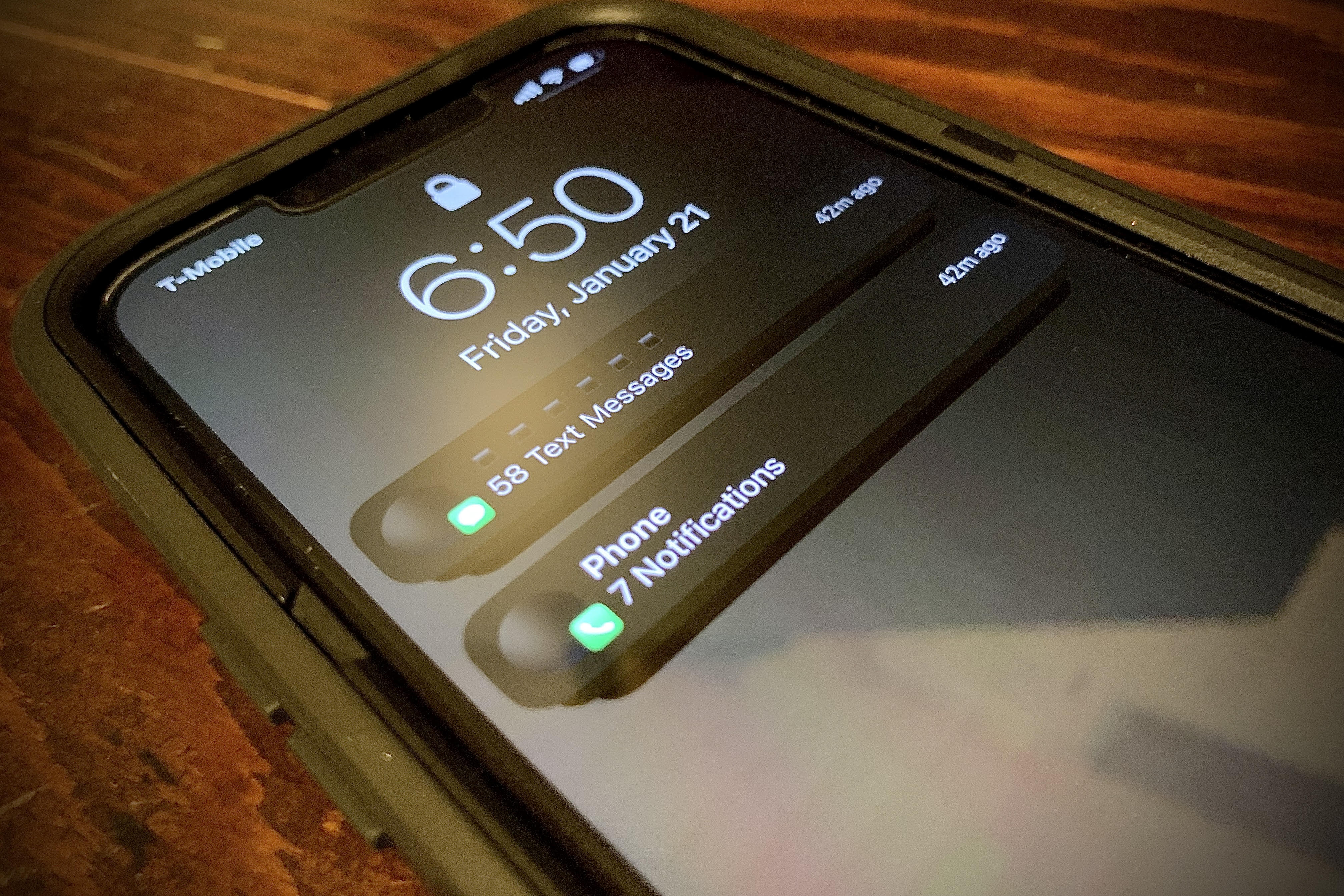 Every time Sarah leaves the house, she checks that she’s carrying a copy of her restraining order. She runs through the scenario in her mind–what will she say if the man who stalked her for two years shows up?

“I imagine myself, like if I saw him, reaching into my bags, pulling out the restraining order, making eye contact, showing him that I have it,” she said. “He's the one that's supposed to leave the area. Would he even comply, or would he approach me? Would he charge me?”

Nearly half of Native women, like Sarah, experience stalking, according to the National Institute of Justice. That’s a higher prevalence than women of any other race or ethnicity. Stalking can include unwanted contact, calls, texts, gifts, surveillance and threats– anything that’s directed toward a specific person and would cause a reasonable person to fear for their safety. It is abuse in itself, and it often escalates to threats and physical violence. Yet it’s frequently minimized or overlooked in conversations about violence against Native people.

Cristen Alexandria, Community Education Coordinator for Sexual Assault Services Organization in Durango and Ignacio, CO, said that people often associate stalking with “the most extreme situation.” They encourage people to know their boundaries, trust their intuition when those are violated, and get support from their friends and family or advocacy organizations like SASO.

“Those boundaries can save your life,” said Alexandria.

For Sarah, whose real name we are not using to protect her safety, the stalking began after a breakup. She asked her ex-boyfriend to stay away and stop contacting her when he came to her house to return some of her belongings.

When he started making violent threats, Sarah sought a restraining order. However, her petition was denied.

She said the judge told her, “this just seems like a bad breakup. Y'all just need to stay away from each other.”

Most people who stalk Native women are non-Native men. That was the case for Sarah, who was stalked by a white man.

“I have tattoos, and I'm Brown…so what I say is already just sort of naturally discounted, especially in systemic spaces that aren't designed for me, like court or when talking to police… He just believed that he had the power to hurt me and get away with it,” Sarah said.

Systemic racism is among the many barriers to safety and justice that contribute to the high rates of stalking for Indigenous women. StrongHearts Native Helpline is a national domestic, dating, and sexual violence hotline that supports and advocates for Native people. Communications manager CC Hovie, who is Anishinaabe (Sault Ste. Marie Tribe of Chippewa Indians), sees these obstacles frequently in her work.

“There's geographic isolation, fear of being identified, lack of law enforcement, the gaps in culturally-based supportive services, and then the historical distrust of law enforcement and big government agencies. And then of course the cross-jurisdictional issues when they do seek help or they do report, which is completely unique to Indian Country.”

When someone who’s being stalked reaches out to StrongHearts, an advocate works with them to establish a safety plan.

“In a broader sense, ‘missing and murdered’ is the end of the spectrum of domestic and sexual violence. And so what we're working towards is trying to prevent that outcome,” said Hovie.

Kelsey Lansing, who is Diné and a cultural outreach coordinator for SASO, also helps victims of stalking navigate the resources and legal options available. She said she’s had many clients move to get away from stalking, and she helps them secure grants to cover the cost. If she helps a victim report the situation to law enforcement, she is present for the meeting with law enforcement and provides feedback to the law enforcement agency on ways it can better support victims.

Lansing encourages people to keep records of when and where they see their stalker and to seek help where they are comfortable–talking about the situation with friends and family and making plans to share their location with them via Snapchat or check-in regularly.

“If they feel super unsafe, we also ask if they have friends or family that can stay with them–just different ways that they can create their own self-care plan or, like [a] healing journey plan,” Lansing said.

Sarah’s safety plan included putting cameras on her house, carrying pepper spray, sleeping with her keys by her bed so she can hit the panic button on her car. She also talked with her child, friends, and neighbors about what to do if they see her stalker. She even logged the locations she goes regularly in an online database, in case she goes missing.

“That makes you feel overwhelmed. You're owned by this terror,” said Sarah.

A judge granted her second request for a protection order, and her stalker was arrested for violating it within a week. However, the pandemic delayed his court case for a year, and then the charges were dropped. Sarah said the court told her there was a problem with the way her restraining order was filed. She would have to amend the original paperwork to press charges if he violates the protection order again.

So far, he hasn’t. Sarah said the stalking seems to have stopped during the pandemic, but she is still hyper-alert that he “could be anywhere at any time.”

For now, Sarah is focused on prevention. She wants to see greater access to mental health care and education on healthy relationships for people of all genders. She hopes that knowledge would stop people from being abused or abusing others.

Education is also key to Lansing’s work. She said it’s vital to address misconceptions about love and healthy relationships.

Lansing said, “Often we're misguided with, like, ‘oh, he follows me around everywhere. He must love me.’ Or ‘they text me constantly to make sure I'm where I'm supposed to be,’ which is another form of control. But then they show up to a location that you're not expecting. That's another form of stalking. And then when you don't do what they want you to do, then that leads into the violent pieces of intimate partner violence.”

She regularly speaks with college students about how to treat each other well and keep each other safe. She tells them, “Of course, I'd be happy to be the advocate that takes your call, but I hope I don't get that.”

January is stalking awareness month. If you are experiencing stalking, StrongHearts Native Helpline is a safe, confidential and anonymous domestic, dating and sexual violence helpline for Native Americans and Alaska Natives, offering culturally-appropriate support and advocacy. Advocates are available 24/7 by call, text or chat. 1-844-7NATIVE (762-8483)