An Anchorage Boy is Waiting for a Life-Saving Stem Cell Transplant, but Alaska Native Donors are Scarce 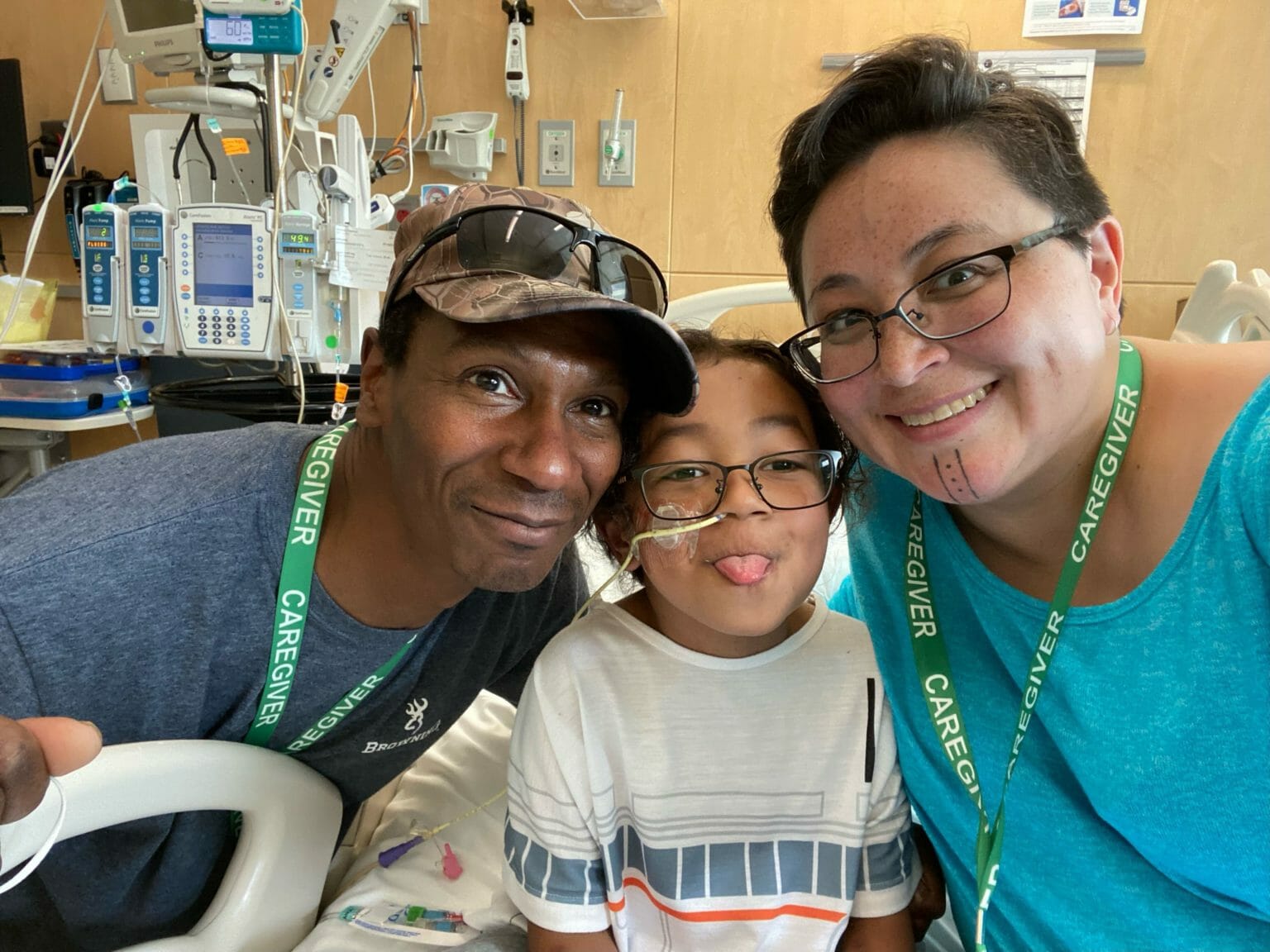 A bone marrow transplant is a life-saving procedure for people with blood illnesses or cancers, but it’s harder for Alaska Native and mixed-race people to find matches because they’re underrepresented in the donor database. Advocates are hosting a drive next week to connect an Anchorage 6-year-old with a matching donor.

It’s been almost a year since Tasha Newbill found out her 6-year-old son Tiberius has cancer. It was the week after his last day of preschool. She got his results in the afternoon and was on a medevac flight less than an hour later — you can’t get the care he needed in Alaska.

This story originally appeared at KTOO. Republished by Native News Online with permission.

“I talked to a social worker for 10 minutes, and by three o’clock we were in an ambulance on the way to Anchorage airport,” Newbill said. “And by 3:30, we were wheels up on our way to Seattle, and we’ve been here ever since. So we literally walked out of our life with 10 minutes’ notice.”

Since then, Tiberius has had more than 100 transfusions. He’s gone through a lot of chemotherapy. (His mom says he’s also careened around the hospital halls on a quad bike and collected a lot of Yoda stuffed animals.) And, after an experimental stem cell transplant, he had brief remission before he relapsed this February. Now the family is hoping to find a donor for another transplant.

It’s harder for Tiberius to find a match than it is for other patients — he’s Black, white and Inupiaq. A donor match comes from what’s called the human leukocyte antigen, a part of the immune system that is connected to ancestry or ethnic background.

“With Tiberius being such a unique mixture, there’s no one on the registry for him. And there’s currently 4.1 million donors registered worldwide. And there was no one who matched Tiberius,” Newbill said.

Alaska Native people make up less than 1% of donors. Newbill and her husband are only a half match for Tiberius. Most people who need a transplant don’t match perfectly with their relatives, which is part of why there’s a donor registry.

Christy Youngblood is hosting a donor drive in Anchorage next Monday.

“To join the registry, you have to be 18 to 40 years old, meet the health guidelines and be committed to saving anyone’s life,” she said.

Youngblood is a lymphoma survivor herself as well as a volunteer with Be The Match, a nonprofit that connects patients with donors. To get tested all you need is an oral swab.

She says being a donor is also pretty simple. Most of the time, all you donate is stem cells — Youngblood compared the process to donating blood or plasma. Less than 20% of the time they need bone marrow.

“It’s not as bad as it sounds—they surgically remove it from your hip, and it kind of feels like you fell on the ice. You’re back to normal activities within a day,” Youngblood said.

The group is hoping to find a match for Tiberius. His mom Tasha also wants to boost the number of donors for other patients who need blood that’s underrepresented in the registry.

“It’s really important we get people who are minorities, or are multi-ethnic, to join the registry because we are becoming more and more common in this day and age,” Newbill said. “I like to think of Tiberius as the future.”

Tiberius just started a month’s worth of chemotherapy to reduce his cancer to get ready for the stem cell transplant — if his family can find a donor.