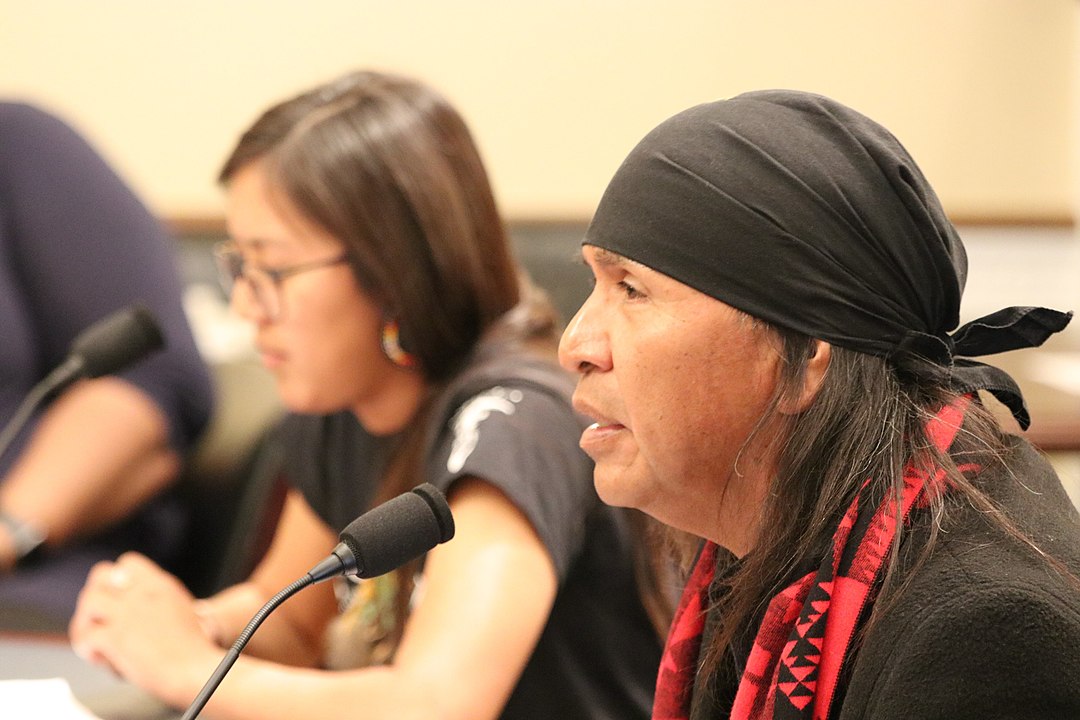 On Friday, June 24, the 9th U.S. Circuit Court of Appeals ruled 2-1 that a copper mine in Arizona can proceed with operations while a lawsuit filed by Apache Stronghold is pending. Resolution Copper, a joint venture between Rio Tinto and BHP—both mining companies from Australia—plans to develop one of the largest undeveloped copper deposits in the world near a site that some Apache believe is sacred.

The copper deposit is located within the Tonto National Forest and its transfer was authorized by an act of Congress, the National Defense Authorization Act (NDAA) of 2014. The bill required the government to exchange the land and allow the mine to be built.

In its lawsuit against the U.S., Apache Stronghold, a nonprofit organization, argued that the 2,422 acres of land the U.S. government exchanged to Resolution Copper includes a ceremonial ground called Chichʼil Bildagoteel, known as “Oak Flat.”

The federal court ruled that the land exchange would not violate Tribal members’ religious freedom protections under the U.S. Constitution or the Religious Freedom Restoration Act, a 1993 religious liberty law, as Apache Stronghold’s lawsuit contends.

“The Department of Agriculture will simply transfer ownership of a plot of government land to Resolution Copper, and the Land Exchange does not coerce the Apache to abandon their religion by threatening them with a negative outcome,” wrote Judge Carlos Bea in Friday’s decision. Chief Judge Mary Murguia agreed.

Mining was banned at Oak Flat until 2014, after the NDAA was passed, but the land exchange faced several hurdles over the years: It was nearly completed towards the end of the Trump administration, but was halted due to Apache Stronghold’s lawsuit, which is still pending. The Biden administration rescinded the approval for the land exchange, in hopes for more tribal consultation.

Dr. Wendsler Nosie, Sr., former Tribal Chairman for the San Carlos Apache Tribe and a spokesperson for Apache Stronghold said in a statement that the organization will appeal the ruling to the U.S. Supreme Court. “Oak Flat is like Mount Sinai to us, our most sacred site where we connect with our Creation, our faith, our families and our land.,” he said.

Judge Marsha Berzon, who voted against the 2-1 majority, wrote that transferring the site to Resolution Copper would destroy Oak Flat and, therefore, eliminate the possibility of holding ceremonies there. The transfer would “make the site inaccessible and eventually destroy it, objectively preventing Apaches from holding religious ceremonies there,” she wrote.

“As we reach this conclusion, we do not rejoice. Rather, we recognize the deep ties that the Apache have to Oak Flat and to the nearby Apache Leap and Devil’s Canyon,” wrote Bea on behalf of the court. “And we acknowledge that the Land Exchange may impact the Apache’s plans to worship on Oak Flat. But RFRA, the Free Exercise Clause, and the 1852 Treaty of Santa Fe do not afford Apache Stronghold the relief that it seeks. This dispute must be resolved as are most others in our pluralistic nation: through the political process.”