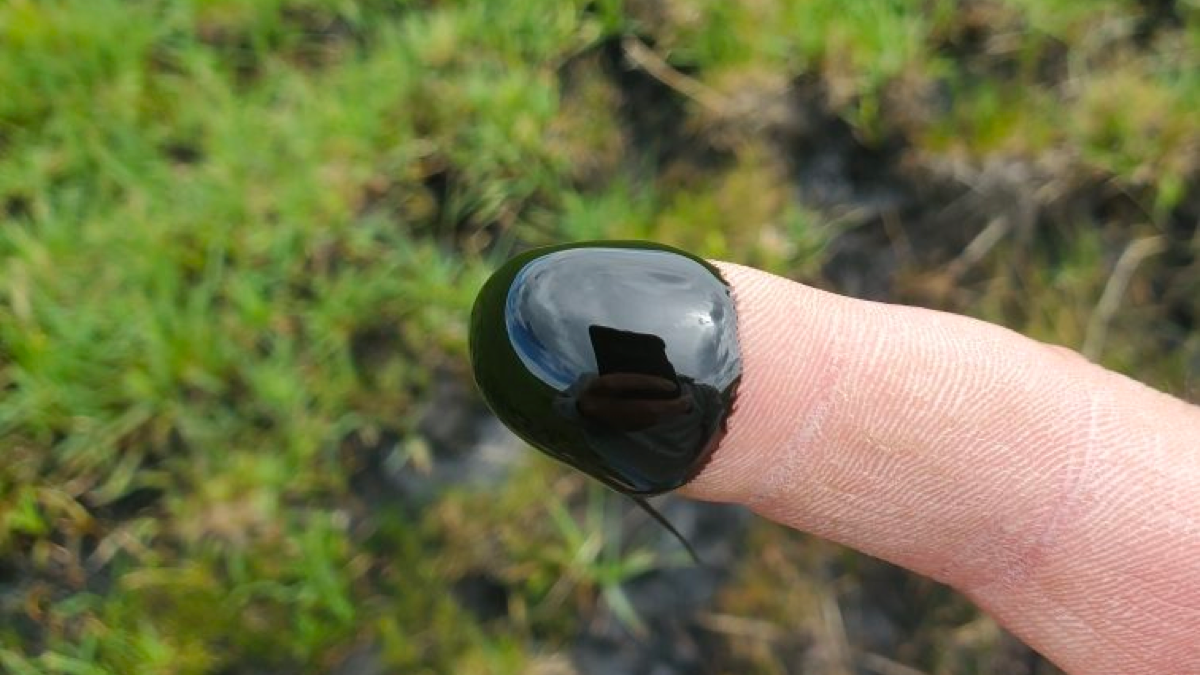 The size of the spill is unknown as agencies respond to the incident between Lodge Grass and Fort Smith.

CROW INDIAN RESERVATION — An oil spill of unknown size and duration has been reported on the Crow Indian Reservation.

Richard Mylott, a spokesperson for Region 8 of the Environmental Protection Agency, said his understanding is that the spill is coming from a gathering line, a pipeline used to transport crude oil from a wellhead to a central collection point. Gathering lines generally transport a lower volume of oil than transmission lines. He said there are currently no known impacts or threats to surface waters.

“EPA will continue to monitor reports and will respond to any requests or needs for assistance,” he said.

According to DrillingEdge, which compiles information about oil and gas wells, Soap Creek Associates, Inc., has 31 operational wells in the area of the reported spill. Those wells produced 3,100 barrels of oil this past January.

Montana Free Press first learned of the spill through communication with Richard White Clay, who has been active with the Crow Allottee Association, an organization that advocates for the interests of landowners on the Crow reservation. He said another association member with an allotment near Soap Creek reported the spill to him.

“They found an oil spill in their creek and they sent some photos over,” he said.

The National Pipeline Mapping System shows there has been an incident involving a pipeline transporting a hazardous liquid between Lodge Grass and Fort Smith. According to NPMS, there are four pipeline operators with oversight of pipelines in Big Horn County: Cenex Pipeline, LLC; WBI Energy Transmission, Inc.; Northwestern Corporation; and Phillips 66 Pipeline, LLC. It’s unknown if any of those companies operate the gathering line that’s believed to be the source of the spill.

In a Tuesday morning email to MTFP, Clifford Serawop, Superintendent of the Bureau of Indian Affairs’ Crow Agency office, said BIA’s Land Service staff would be responding to the incident.

“Even though it’s allotted land, it’s still land that’s held in trust, so we want to make sure we take care of it,” Serawop said.

Allotted land conveys ownership to a landowner with restrictions on its transfer and use. The land is held in trust for tribal members by the federal government.

Montana Department of Environmental Quality spokesperson Moira Davin said DEQ is aware of the spill, but is not acting as the lead on a response.

“It sounds like EPA and reservation staff will be the main leads,” she said.

Emails to the Crow Tribe’s media account and calls to Vernon Hill, who works with the tribe’s Disaster Emergency Services division, were unreturned by press time Wednesday morning.

Donate
Free Newsletter
About The Author
Author: Amanda EggertEmail: This email address is being protected from spambots. You need JavaScript enabled to view it.