What Our Writers are Saying About Indigenous Peoples’ Day 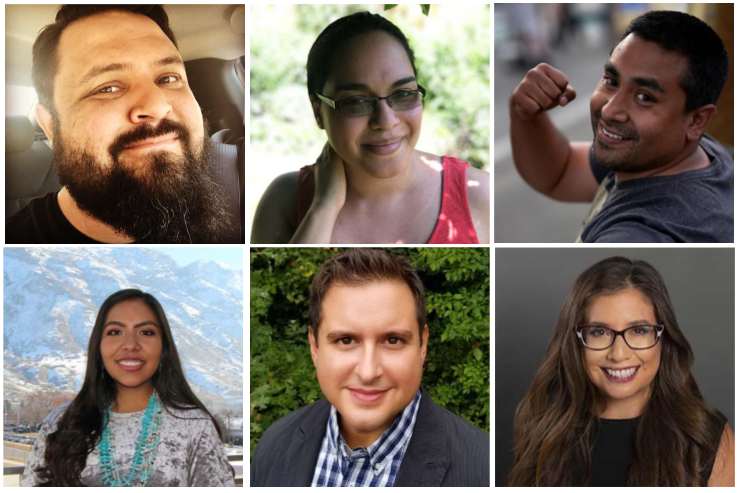 As we celebrate Indigenous Peoples’ Day, we asked our writers at Native News Online and Tribal Business News to put their thoughts about the work they do year round. 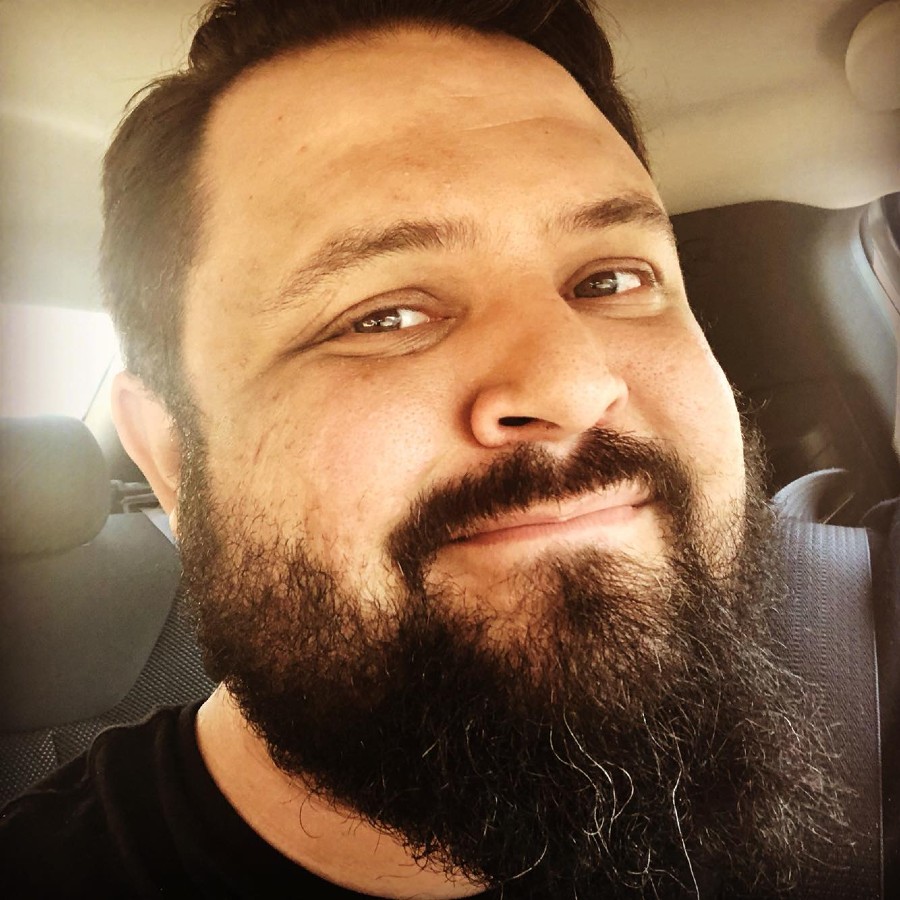 I don’t think I’m ever going to forget seeing that CNN report that referred to Native Americans as “something else.” That really cemented for me how important Native writers are – when someone has to speak up for “something else,” it’s left to “something else” to do that.

Native writers help illuminate Indian Country for the people who live there, but also for the people who live outside it. We remind others that our peoples are still here, still sovereign, and still crucial to the fabric of this country. As a Native writer, my goal is to help give Indian Country its voice. I want to help make us all a little louder the next time someone thinks of us as “something else.” 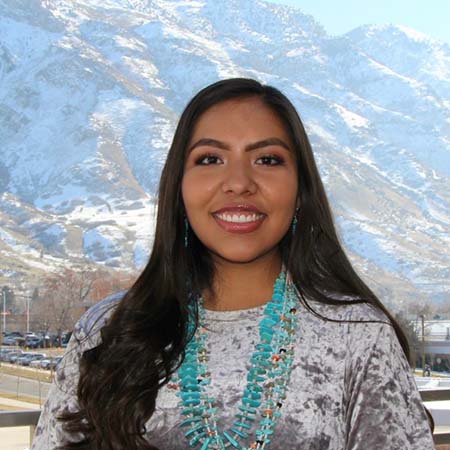 I grew up learning about my culture and loved sharing it with everyone I knew. I would showcase cultural dances like the hoop dance and basket dance in the elementary school talent shows. My parents would come into my elementary classes for a cultural presentation during November. But when I entered high school, I felt like I stood out like a sore thumb. It felt weird walking around and feeling ostracized. I did not like this feeling and wanted to "fit in." I wanted to be in the popular group. I tried to push my culture aside and confined my voice. I quickly came to find out, this was not me. I was not surrounded by native peers and felt alone.

I applied for the Native American Journalists Association fellowship program the summer before my junior year in high school. I knew nothing about journalism. I was surrounded by an all-native newsroom made up of mentors and students. My mentor helped introduce journalism to me. I wrote my first article on Kenny Dobbs, who is a native international slam dunk champion. I was not sure how but I felt this empowering feeling of writing on the successes and strength of Native people. I worked hard in high school and graduated. I attended Brigham Young University and applied for the news media program. It wasn't until college where I realized how much I shrunk myself in high school. I quickly made changes and sought every opportunity to share my culture. I made friends who supported me and encouraged me to embrace my whole self. I found out my native friends also shared similar experiences like I did in high school. I was slowly regaining my voice. I (academically) argued with professors and students about issues surrounding Indian Country. I learned vital lessons and found my voice. I graduated from Brigham Young University with a bachelor's degree in communications with an emphasis in news media and a minor in American Indian studies. I learned vital lessons in college and ultimately, I found my voice.

I love Indigenous Peoples' Day because it is a day for Indigenous voices. I love seeing all the creative, passionate and inspiring stories. My experience makes me passionate about encouraging others to find their voice. I found mine through writing. Native American writers provide a unique and inspiring narrative and should be cultivated in mainstream media. 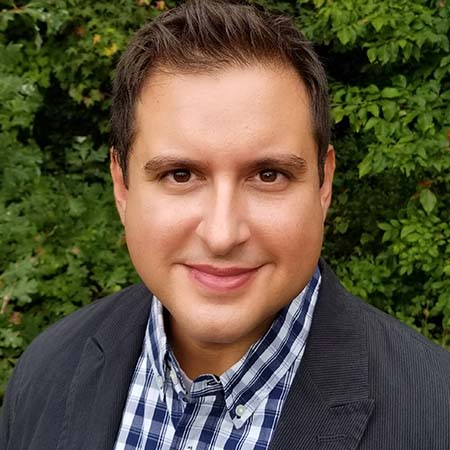 On Indigenous Peoples’ Day -- a day we celebrate our resilience -- it’s important for me as a Native American journalist to think about what I do and why I do it. I was talking to a source recently who gave me some solid insight on a deeper story, and the source added that they did not want to be quoted on-the-record for that tidbit. I laughed and jokingly said something along the lines of, “Oh, you’re going to make me be the one on the hook for that, huh?” The source chuckled and said, “That’s your job, Rob. You keep us on our toes.”

When that source was talking about “us,” I think they were referring to everyone: the federal folks I cover in D.C., the politicians, the lawyers, the lobbyists, the advocates, the Indians and the non-Indians--all kinds of different people with different goals and narratives to share that impact Indigenous people and how the world understands our resiliency.

I’m grateful to be able to report and edit complex stories to hopefully make them more accessible to a wider audience. The mainstream press often does a poor job in covering us, and Native outlets have their own challenges. I have long been fortunate to be supported in my work, in both the mainstream and in Native media. It feels like people are generally waking up to the glaring truth that Native stories need better journalistic coverage. That’s a good feeling--one that keeps me on my toes, today and always.

We've entered into an exceptional era where we as Native people are utilizing various platforms to share and interpret our own stories. With that said, there is still a long way to go. We're witnessing the country going through this generations' growing pains. Social justice movements continue to increase, and equitable media coverage has potential to build awareness and instigate change. Many Indigenous stories, however, are still suppressed and misrepresented by non-Native news outlets. These outlets treat Native current events as an afterthought or are completely tone deaf to the necessity including our histories and experiences. America's narrative regarding Native peoples needs to change.

At times, it feels like a never-ending cycle of injustice, but hope is hard to kill. People from many tribal nations are showing resistance to assimilation and working towards healing from the effects of our traumatic histories. Through the arts, Indigenous writers and artists are calling out racism and amplifying the diverse narratives of our numerous cultures. The weight of this burden cannot be put solely on Indigenous folks, non-Natives need to be educated, accurate representation, and willingness to be mindful of their blindspots. 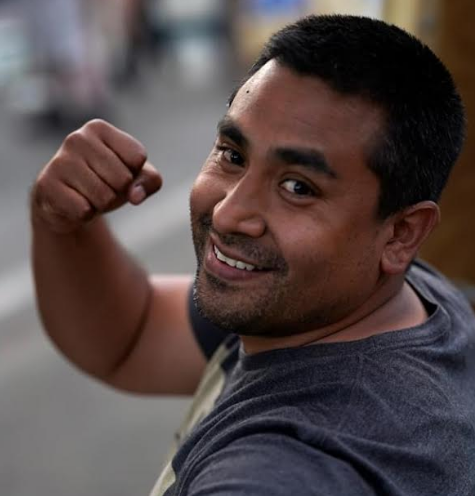 As our country and society face its truth and reconciliation, it is inevitable to include the voices, perspectives, and stories about Native people by Native people. For too long, our voices, stories, and issues have not only been ignored, but have been told incorrectly perpetuating the misunderstandings that have been proven to be harmful to people.

Replacing Columbus Day with Indigenous Peoples Day is understably controversial for non-Native people--they think we are trying to replace them, failing to realize they have literally replaced us in our homelands. As the first inhabitants of this land, we shouldn't have to ask for a holiday, let alone be denied.

As the movement continues to grow to acknowledge the first people of this land, it is crucial to be truthful, accurate and respectful. Christopher Columbus didn't land in this country and honoring that idea is a fallacy that continues to discredit the original people. 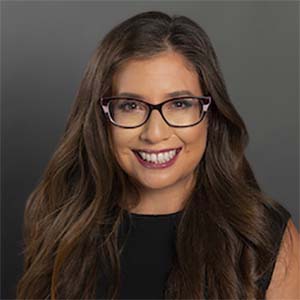 Indigenous Peoples Day represents, for me, the bridging of contemporary mainstream society in the United States and the peoples who have stewarded this land for thousands of years. The “official” renaming of a “holiday” from the colonizing “hero” name to “Indigenous Peoples’ Day” is a piece of what is to come and can serve to strengthen us. Every day is our day.