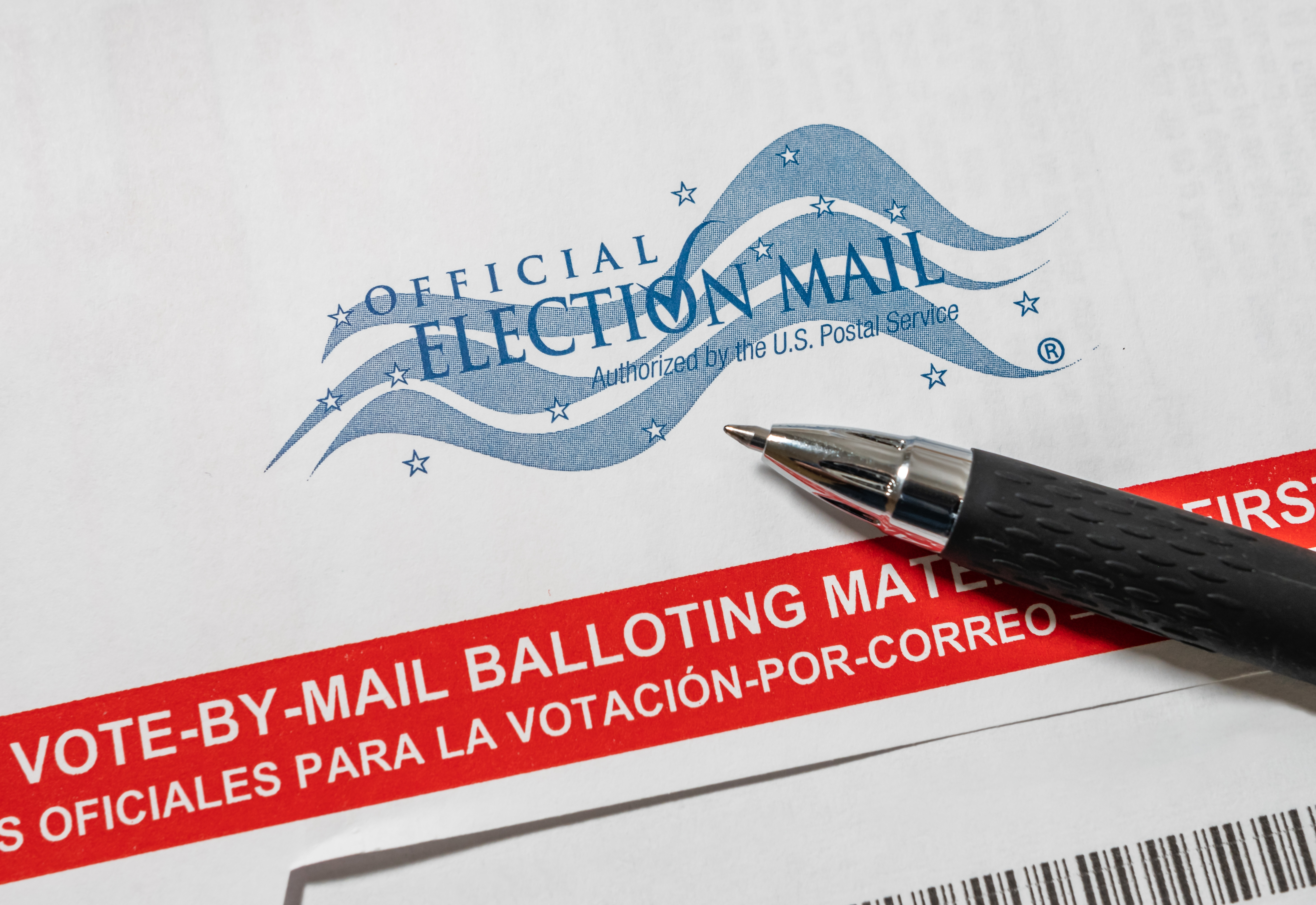 The 2020 presidential and general election is less than two months away, and more Americans can vote by mail than ever before, as states prepare to hold the election amidst an unprecedented global pandemic. Thirty-four states will allow absentee voting for all residents without citing a specific reason, while others will require an explained “excuse” for choosing to vote by mail.

Pandemic or not, American Indians and Alaska Natives have faced obstacles at every turn when it comes to voting in this country’s elections. A number of new laws over the past 10 years have disenfranchised Native voters, according to the Native American Voting Rights Coalition, a nonpartisan alliance of voting rights advocates. The alliance published a report in June, detailing the various ways in which Native people have been kept from fully exercising their voting rights.

From long distances to off-reservation polling sites and the outright rejection of tribal IDs, to the lack of assistance offered to elders who face language barriers and the reality that many Native Americans do not have mail delivery at their homes, Indian Country faces a number of challenges as communities prepare to cast their votes in November.

According to the report, attorneys in the coalition were “shocked at the depth and breadth of the violations across the country. This report is just the first step in trying to correct the decades-long suppression of Native American voters.”

Still, the Native vote matters, and has the potential to be the difference-maker in the Dakotas, Alaska and parts of the Southwest and Midwest.

As part of its Electionland project, the nonprofit investigative news organization ProPublica launched a tipline early this year in an effort to hear from voters about the problems they’ve encountered while trying to access and cast their ballot. Native News Online has joined the coalition of newsrooms across the country participating in the Electionland project to uncover obstacles or barriers that are preventing Native voters from exercising their franchise. We want to hear from all corners of Indian Country, whether you live on or off reservation.

ProPublica and Native News Online will be on the lookout for any problems that prevent people from voting — such as mail ballot delivery problems, changed voting locations, long lines, registration problems, purged voter rolls, broken machines and voter intimidation. You can help us. To let us know how your voting experience goes, here’s how to sign up and get in touch.