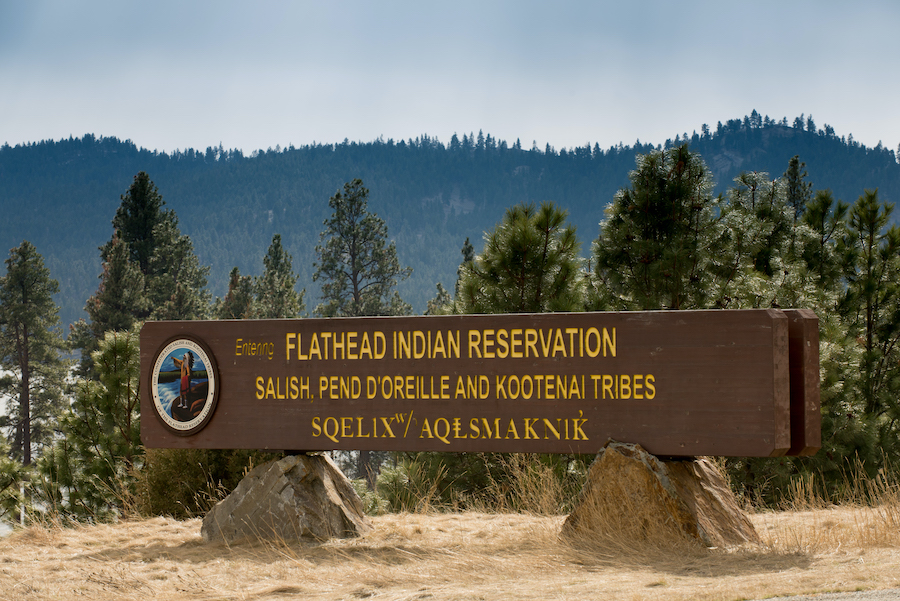 MISSOULA — A Washington man who admitted to bringing methamphetamine to the Flathead Indian Reservation for redistribution was sentenced on Tuesday to 10 years in prison plus five years of supervised release, Acting U.S. Attorney Leif M. Johnson said in a statement.

Alberto Escareno-Sanchez, 27, of Sunnyside, Washington, pleaded guilty in March to possession with intent to distribute meth.

The government alleged that Flathead Tribal Police officers pulled over a vehicle in which Escareno-Sanchez was a passenger in January 2019. During a later search of the vehicle pursuant to a warrant, investigators found meth, a firearm, and other drug paraphernalia.